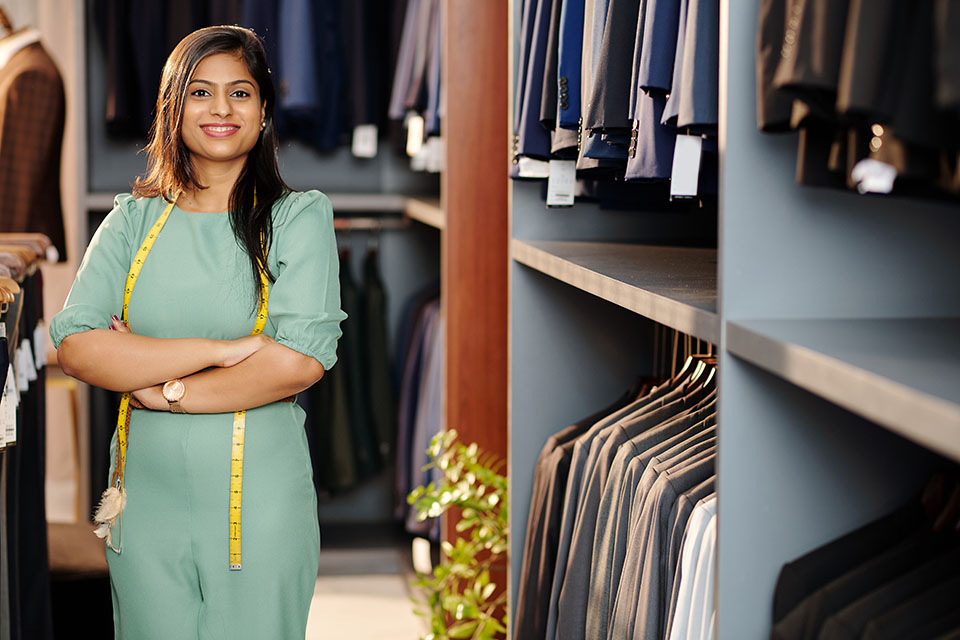 India has become one of the largest markets for fashion. Ever since it opened its doors to single-brand retail through cent percent Foreign Direct Investment, it has witnessed a surge in the number of brick-and-mortar stores of high-end luxury brands from all over the world. Of course, these brands are trying to localize the production facilities; however, they want to ensure that the quality is not compromised and the consumers get what they deserve to get.
Currently, there are several luxury brands in the country. You can find them in individual stores or aggregate stores such as Reliance Trends. But, there are some which are on another level and among the most sought-after luxury retail brands in the world. With Indian consumers catching up with global high-end fashion trends, it is pertinent to discuss the same in this article.

Read along, and you shall know about the 5 most popular luxury fashion brands in India.