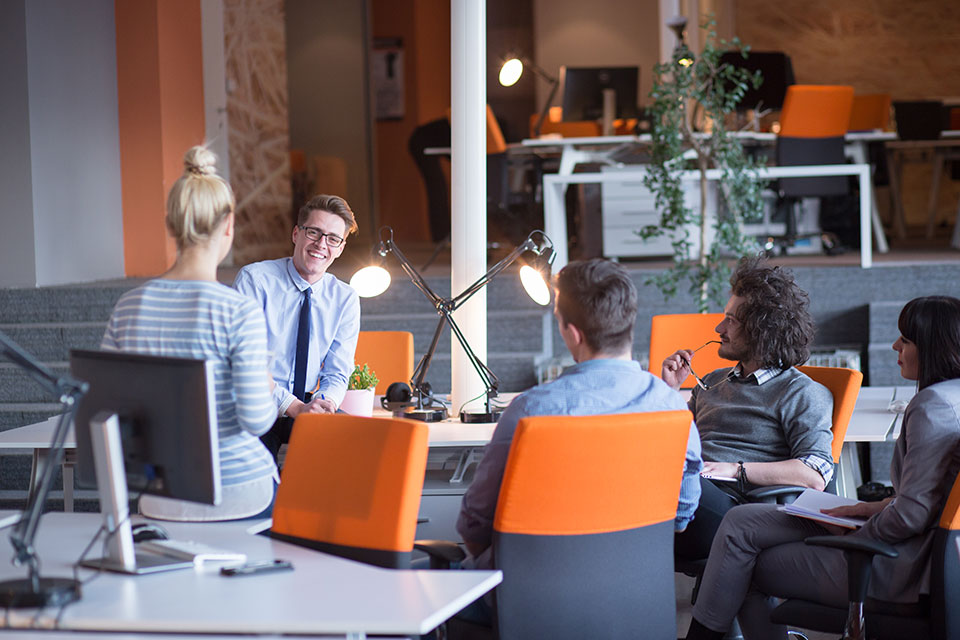 You won’t find this APP on your phone (at least not yet). This APP is an acronym for Accountability, Productivity, and Psychological Safety.  During a four-year study in North America and the UK that involved working with peer advisory groups for CEOs and business leaders, I pressure tested the Five Factors common to high-performing groups introduced in The Power of Peers (2016).  During that time, I learned the following: 1) It became apparent that the Five Factors should not be expressed as free-standing or as part of a list, but as a reinforcing loop. 2) A look inside the Five Factors revealed a strong relationship among the factors of Accountability, Productivity, and Psychological Safety, all of which contain feedback loops worth noting.  3) As the study expanded to include cross-functional work teams, it became clear that the Five Factors were just as applicable to developing high-performing teams of all kinds in any organization.

The Five Factors are critical to supporting what the best groups and teams enjoy in the form of having a robust Learning-Achieving Cycle, which I covered in my last article as the difference between having a good team and a great one – a team that performs reasonably well versus one who consistently makes the playoffs, so to speak.

To review the Five Factors, it starts with having the right people, including people who share a common challenge/aspiration and are likeminded about what it takes to be a vital contributing member (including mutual respect), yet bring diverse experiences and perspectives to the group or team. They create psychological safety for one another to ask questions, express themselves freely, and learn and grow together. A high level of psychological safety unlocks new potential for productivity and creates an environment of accountability, where each person’s currency lies within the team member-to-member relationships.  The leader responsible for supporting the team’s success also serves as the steward of the four factors already mentioned. Doing so drives this important cycle over time. 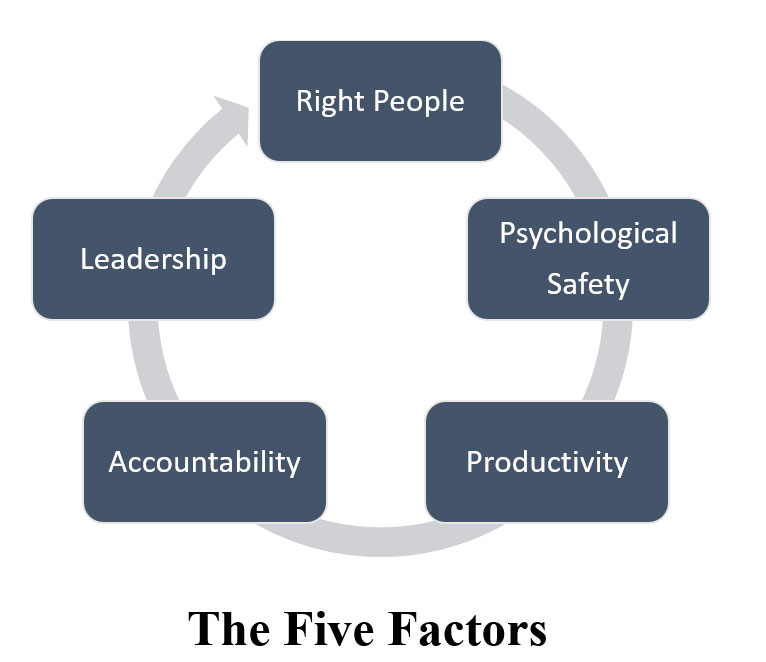 A Look at the Feedback Loops

After working with more than 150 groups and cross-functional work teams since late 2016, it also became apparent that inside the Five Factors’ reinforcing loop, there are symbiotic relationships inherent among accountability, productivity, and psychological safety. For example, the more psychologically safe and open team members can be with one another, the more likely they will get to the heart of what it will take to maximize their productivity. The more productive they are, the more they experience the efficacy of being genuinely open, which only reinforces such behavior.

Psychological safety also has a direct impact on creating a positive culture of accountability. If team members don’t feel psychologically safe, they will never feel comfortable enough to challenge one another for the team’s good.  Again, teams that challenge one another know that being open is the key to making that possible. During my research with high-performing groups, I would ask members to rank their ability to leverage their psychological safety on a scale of 1-10. If they ranked it a 7 (for example), you can bet that they would later rank their accountability culture a 7 as well. With minimal deviation, the correlation was undeniable.

Regarding productivity and accountability, great teams have members who accept personal responsibility for bringing their A games and continually setting new excellence standards.  It becomes a self-perpetuating reality on both fronts.  It aligned with my experience working for the advertising agency Mullen (now Mullen-Lowe) more than a decade ago.  The more the agency members challenged one another, the better the work became, which only inspired them to challenge each other more often and more intensely. 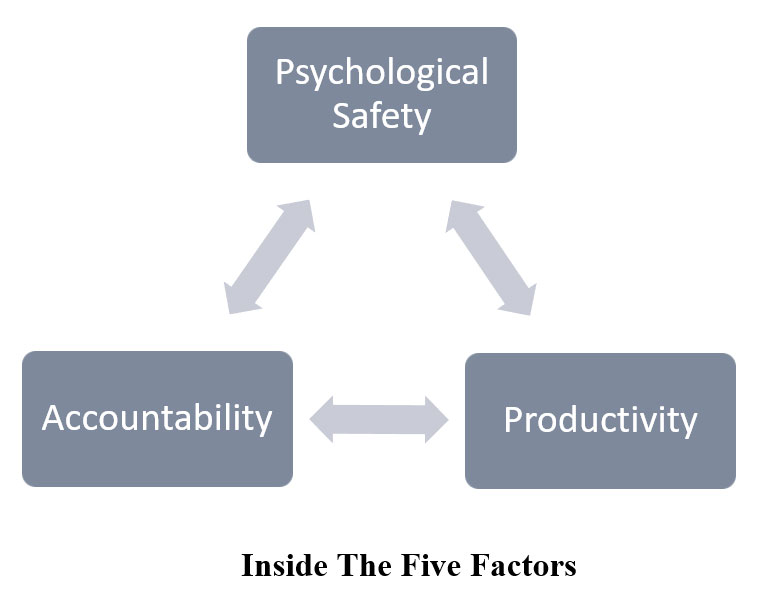 Why This APP Matters to Teams

The APP, if you will, offers further evidence that the Learning-Achieving Cycle, which drives a daily commitment to individual and team growth, and the Five Factors that make such a cycle possible and sustainable, are essential to any group or team that hopes to compete on today’s fast-paced, ever-changing world stage.

If you look at this through the lens of sports, think about the teams in college or the pros who consistently compete for championships. These organizations focus on getting better every day through their high-powered Learning-Achieving Cycle, their mastery of the Five Factors, and their deep understanding of relationships and synergies as powered by a thorough understanding of their APP.  For these organizations, championships are not the goal; they are the reward for a commitment to one another and their dedication to daily improvement.

Take a minute to examine accountability, productivity, and psychological safety in your organization. Explore how it will help your leaders and your team members grow, and discover how you can inspire everyone to set a new standard of excellence for everyone’s benefit.

tweet
share on Facebookshare on Twittershare on Pinterestshare on LinkedInshare on Redditshare on VKontakteshare on Email
Leo BottaryJanuary 19, 2021