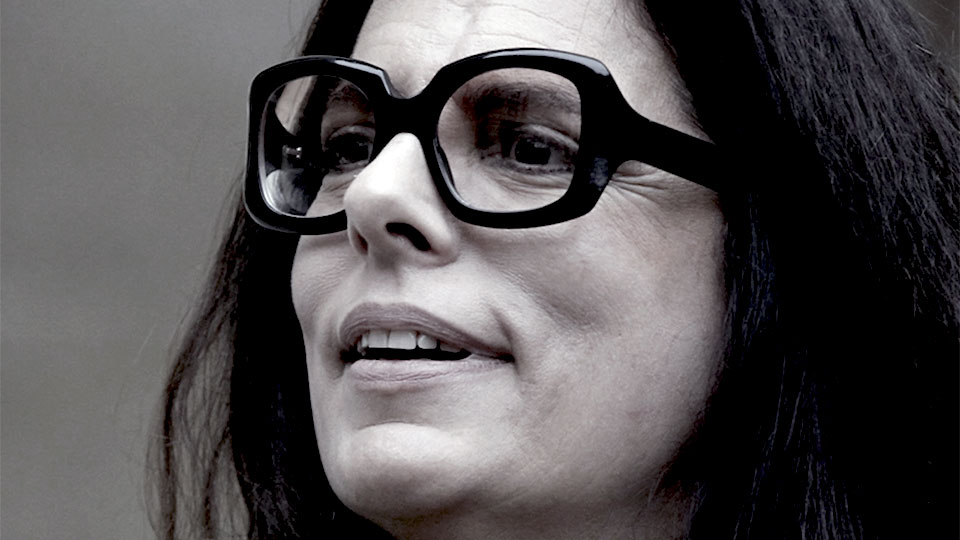 With her net worth estimated at $71.4 billion, L’Oréal heiress Francoise Bettencourt Meyers is the wealthiest woman on earth. Her family owns 33% of L’Oreal stock and she is the chairperson of this makeup firm. The second slot on the top 50 richest women of the world is claimed by Alice Walton, the only daughter of Sam Walton, the founder of Walmart. Her net worth is $68 billion.

The ex-wife of Amazon founder Jeff Bezos, Mackenzie Scott made it to the world’s richest women – billionaires list 2021 with a net worth of $54.9 billion. She was married to Jeff Bezos for 25 years and they divorced in mid-2019. As part of the divorce settlement, Jeff transferred 25% of his Amazon stake to MacKenzie, which was 4% of the company.

With a net worth of $44.9 billion, Julia Koch made it to the billionaire list at the fourth spot after she and her three children inherited a 42% stake in Koch Industries from her husband, David Koch, who died in August 2019 at age 79.

Owning 19.2% of the automotive giant BMW, Susanne Klatten is the seventh richest woman in the world. Her net worth is $25.8 billion. The eighth position among the world’s richest women goes to Zhong Huijuan with her net worth estimated at $23.5 billion. She is the chairperson of drugmaker Hansoh Pharmaceuticals, Zhong Huijuan.

With an estimated net worth of $22.1 billion, Laurene Powell Jobs stands ninth on the list of richest women in the world. She inherited $21.6 billion from the stakes in Apple and Disney that her deceased husband Steve Jobs passed on to her.

tweet
share on Facebookshare on Twittershare on Pinterestshare on LinkedInshare on Redditshare on VKontakteshare on Email
Sophie IrelandJanuary 19, 2021