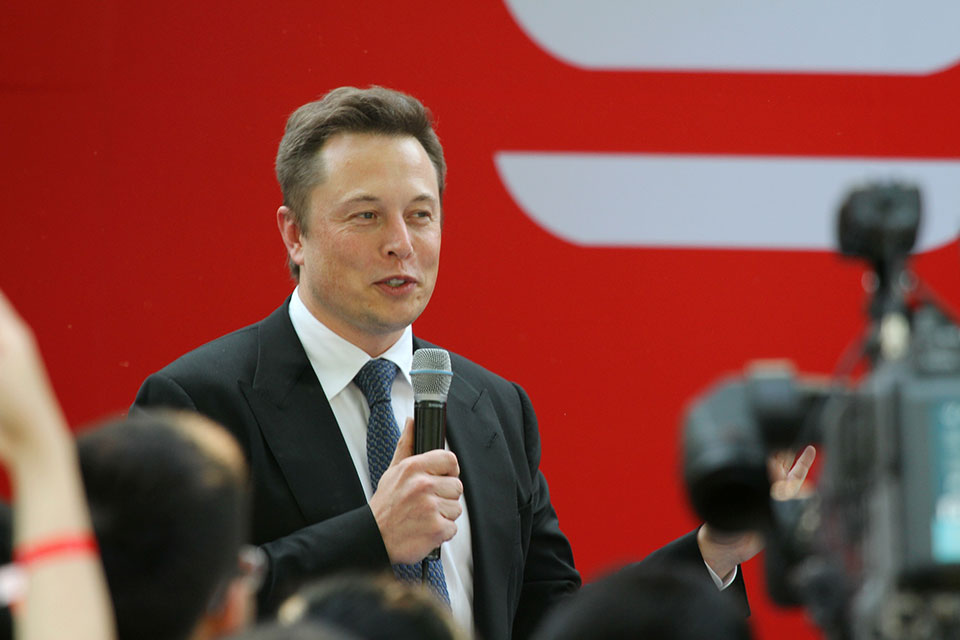 In the heat of the global coronavirus pandemic, the CEO of Tesla and the founder of Amazon added profits of $217.4 billion, enough to send $2,000 checks to more than 100 million Americans.

Thanks to surging enthusiasm for online retail during the lockdown, Jeff Bezos remains the richest person in the world, according to Bloomberg. Bezos, who owns over 50 million shares of Amazon stock worth more than $190 billion, saw his overall net worth climb to $75.4 billion this year. Forbes calculates Amazon founder’s net worth to be slightly lower at $189.7 billion.

Bezos is the richest man in modern history, and his net worth even crossed the $200 billion mark at one point this past summer.

The owner of SpaceX and Tesla Elon Musk is now the second-richest person in the world with an estimated net worth of $170 billion. In total, Tesla’s CEO made about $142 billion from all of his businesses last year. Forbes calculates Musk’s net worth to be slightly lower at $155.6 billion. Musk is worth $170 billion compared to Bezos’ $190 billion.

Top 10 richest people in the world: 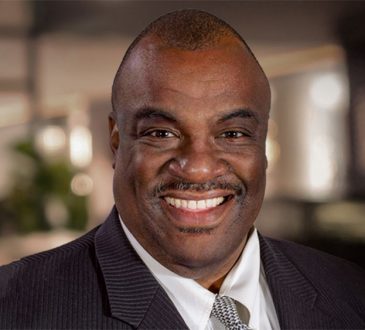 You Have a Candidate, Not a Company!

Eddie ReevesExecutive Insider
The gasps were audible – as were a few snickers. That’s what I heard not long ago when I told... 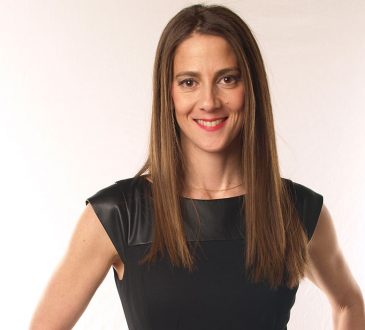 Steve JaglerExecutive Insider
The keynote speaker is introduced. He or she begins with some introductory remarks and then launches a Power Point presentation... 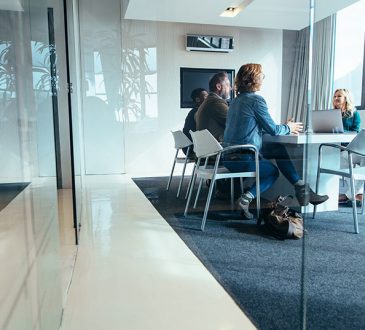 Three Ways to Know Franchising is Right for You How MOOCs have changed the world of education

Sophie IrelandExecutive Insider
The concept of distance education was already commonly known, but what Massive Open Online Courses (MOOCs) did, was to ensure... Before you go to a Japanese Job Interview, read these 5 tips!

Ayushi KushwahaExecutive Insider
The world knows how particular the Japanese are when it comes to their professional lives. They are among the most...