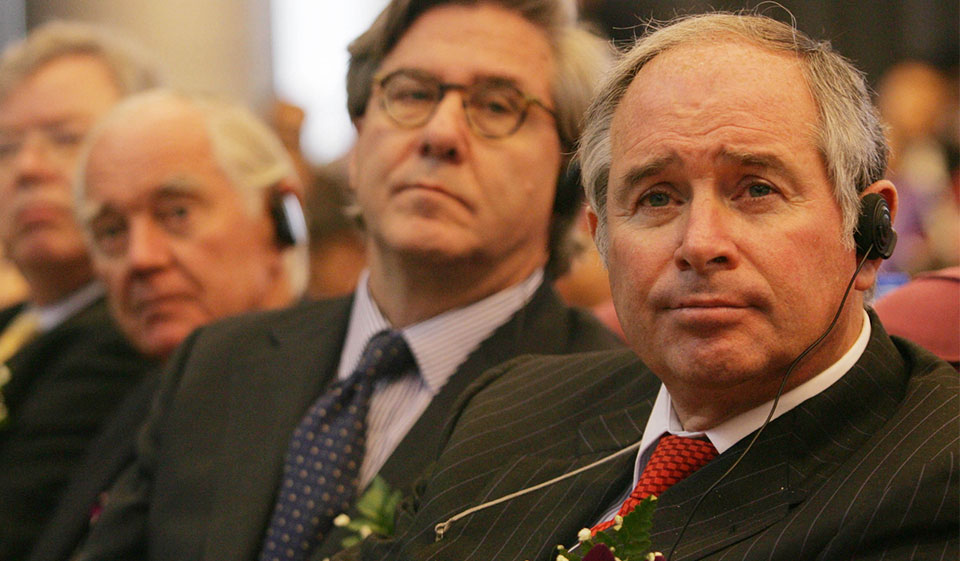 Despite the pandemic, 13 billionaires have signed Bill Gates and Warren Buffett’s ‘The Giving Pledge‘ this year, promising to donate the majority of their vast wealth to philanthropy or charitable causes, either during their lifetimes or in their wills. Chief among them: Blackstone (NYSE: BX) CEO Stephen A. Schwarzman, whose estimated $20.9 billion net worth means he has the most to give away.

The Giving Pledge was started 10 years ago by philanthropists Bill and Melinda Gates and investor Warren Buffett, with the goal of encouraging some of the world’s wealthiest individuals and couples to donate the majority of their vast wealth to philanthropy or charitable causes, either during their lifetimes or in their wills. To date, 216 philanthropists from 24 countries have joined the pledge, including Mark Zuckerberg, Marc Benioff, and Brian Chesky. 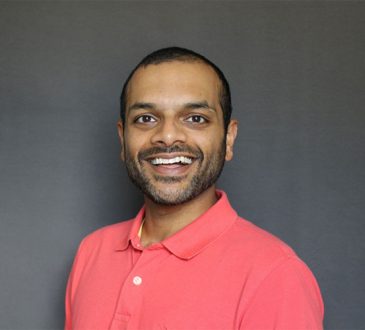 How to Build Trust Through Inclusive Leadership Development

Raj SubrameyerArt And CultureJanuary 13, 2021
One of the foundational ways a business continues to experience growth is through the building of trust with its consumer... 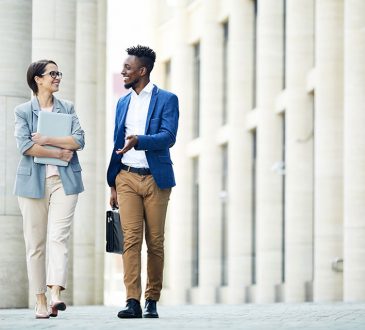 Ten ways to a happier life

Maria GourtsilidouArt And CultureJanuary 12, 2021
Happiness comes insides us when we feel complete with ourselves and our accomplishments. We don't have to constantly chase big...

Dr. Amarendra Bhushan DhirajArt And CultureJanuary 8, 2021
With a net worth of $195 billion, Elon Musk, the chief executive officer (CEO) of both SpaceX and Tesla, has... 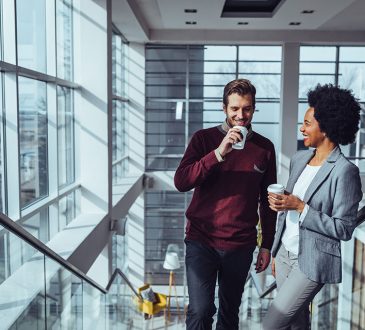 What we can do to keep ourselves connected to others

Anna SiampaniArt And CultureJanuary 4, 2021
Relationships are hard, and fortunately or not, they do not work on autopilot. Whether you are the man or the...