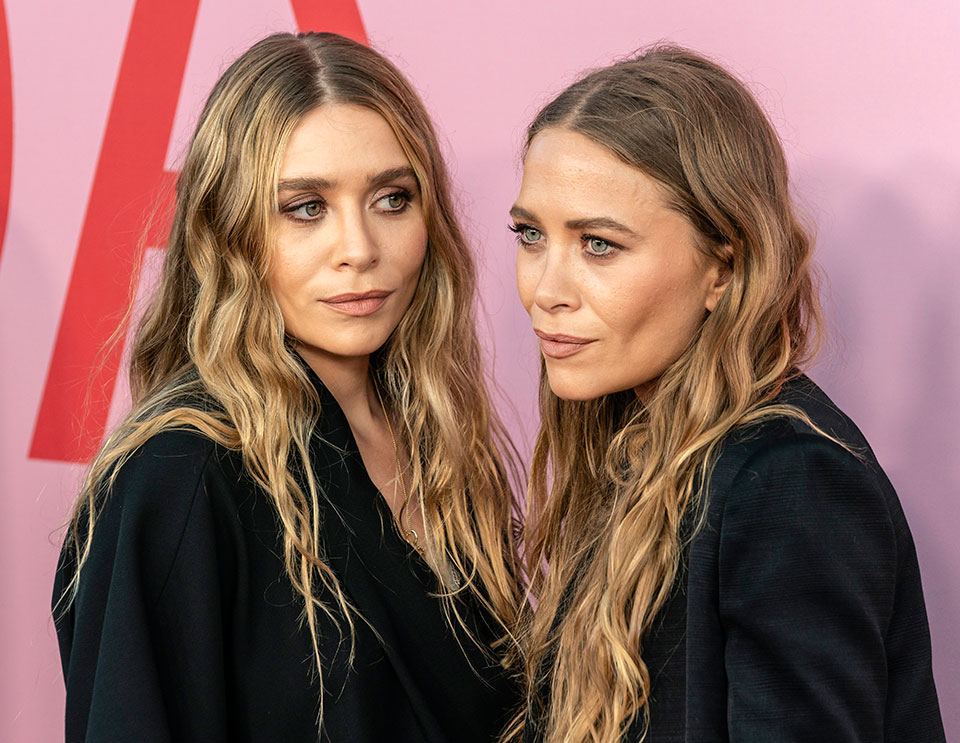 Mary Kate and Ashley Olsen have been named as the world’s richest child actors of all time, according to the CEOWORLD magazine, while Robert Downey Jr. and Leonardo DiCaprio placed second and third, respectively. Rankings placed Justin Timberlake in fourth ahead of Reese Witherspoon into fifth; while Scarlett Johansson ranked sixth, and Miley Cyrus seventh.

Overall, among the top 10 richest child actors of all time, the eighth, ninth, and tenth positions are held by Drew Barrymore, Christian Bale, and Daniel Radcliffe.

The World's Richest Child Actors Of All Time

Detailed findings & methodology: Rankings were determined by the most up-to-date estimated net worths available from virtually every reputable wealth tracking media outlet including Bloomberg, The Richest, Money Inc, Cheat Sheet, GOBankingRates, Celebritynetworth, Wealthygorilla, Forbes, and more. Based on a consensus from these sources, the final decision for ranking was judged editorially. Some were not included in the official statistics for various reasons, primarily due to the lack of necessary data. Just remember, these values and fluctuations are estimations based on a host of variables and publicly available documents. The margin of sampling error for the full data sample is plus or minus 1.2 percentage points. In addition to sampling error, one should bear in mind that as in all research, there are possible sources of error—such as coverage, non-response, and measurement error——that could affect the results. All figures in US dollars.

tweet
share on Facebookshare on Twittershare on Pinterestshare on LinkedInshare on Redditshare on VKontakteshare on Email
Anna PapadopoulosJanuary 4, 2021