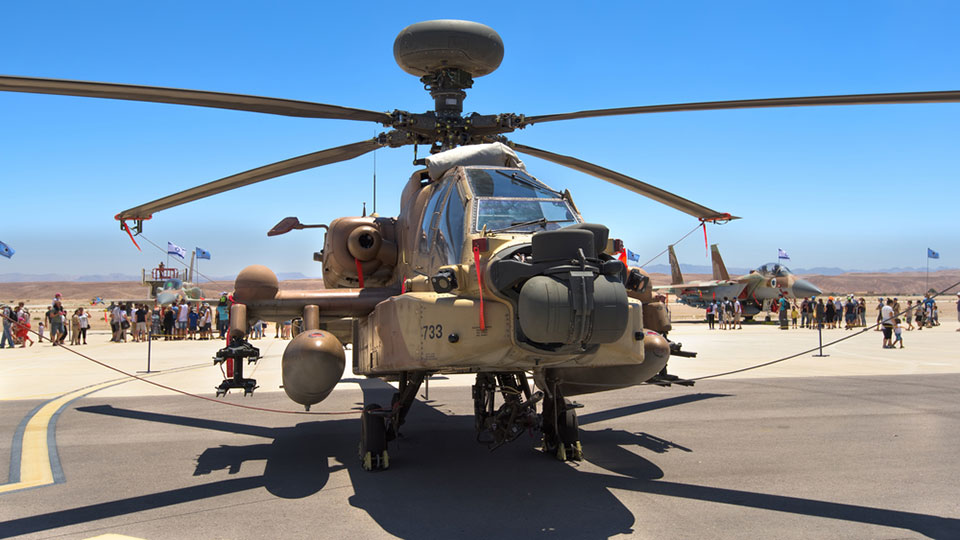 Unsurprisingly, the United States has retained its spot as the most powerful country in the world for 2021, according to an annual ranking by the CEOWORLD magazine, which is based on perceived power and influence. The report describes the U.S. as the “most dominant economic and military power in the world.” America also has a large cultural impact on the world because of how its popular culture is expressed in music, movies, books, and TV shows.

Some might say power is all about the political prowess of a nation, while others point out the strong military and defense system. However, the most powerful countries across the globe according to the CEOWorld Magazine 2021 report are the ones that constantly shape up the global economic policies and dominate the world through 7 attributes: political stability, economic influence, defense budget, country’s weapons, global alliances, soft power, and military strength.

China and Russia are the second and third most powerful countries. Next on the list are India, France, and Germany. The United Kingdom is two places down from Germany, just behind Japan at 8 and ahead of South Korea at 9. Israel ranks 10th on the list of the most powerful nations in the world for 2021. The bottom five are Slovenia, Estonia, Latvia, Lithuania, and Slovakia.

The most powerful countries in the world, 2021

The study is based on a detailed global survey conducted between 19 October and 24 December 2020 by the CEOWORLD magazine in Partnership with the Global Business Policy Institute (GBPI) of 196,400 participants. CEOWORLD magazine put together a panel of experts to go over data points culled from sources like the Economist Intelligence Unit (EIU), World Economic Forum, Organization for Economic Cooperation and Development (OECD), U.S. News & World Report, the United Nation’s Economic and Social Council, and the World Bank. They then used that information to compare the world’s most powerful countries. Based on a consensus from these sources, the final choice of countries was judged editorially, as was their position on the list. All data is for the most recent period available. Some countries and territories were not included in the official statistics for various reasons, primarily due to the lack of necessary data. Also, countries and territories with low initial scores were excluded from the list as the comparison would create misleading results.

The margin of sampling error for the full sample of 196,400 respondents is plus or minus 1.2 percentage points. In addition to sampling error, one should bear in mind that as in all survey research, there are possible sources of error—such as coverage, nonresponse, and measurement error——that could affect the results. 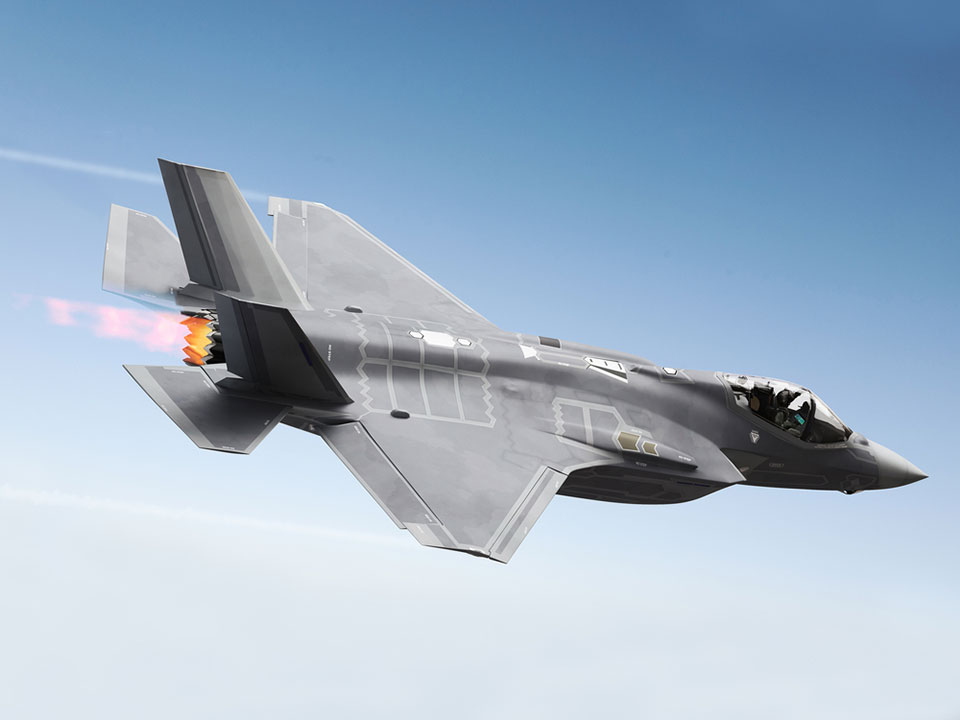 United States of America:  The United States of America retained its numero uno position as the global leader of power this year also. One of the major factors that have contributed to the superpower status of the nation is its military might. Apart from this, the other influential factors playing a major hand are economic prowess and staunch leadership. The USA is also dominating the world with a strong cultural influence through popular food joints making it a global leader.

China: Also, known as one of the most populous nations in the world, China has a strong foothold over the global economy. The Asian country is a world leader when it comes to exports and hence all the products we see every day are labeled as “Made In China”. With one of the most powerful military bases, strong political influence the country also maintains good relations with other powerful nations making it a leader in all aspects.