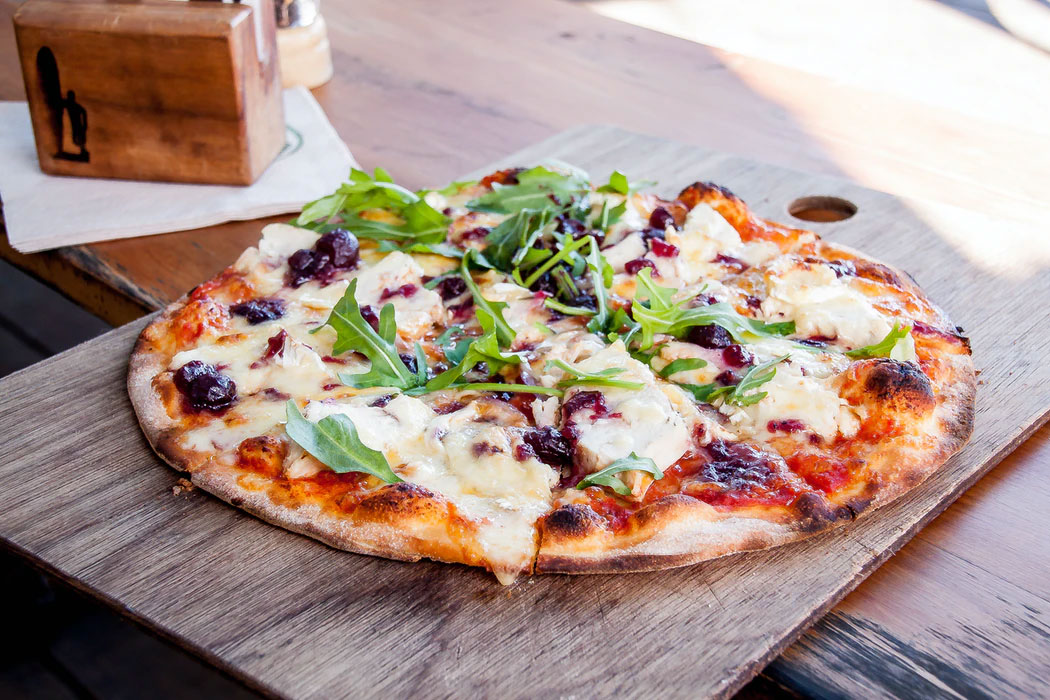 There are some restaurants that have a tradition in making pizza. If you think they are in Italy, you are wrong. You will find them in the USA. In case you want to taste a slice of pizza from them make sure that are fully operating and running delivery, due to restrictions settled because of covid-19 expansion.

tweet
share on Facebookshare on Twittershare on Pinterestshare on LinkedInshare on Redditshare on VKontakteshare on Email
Maria GourtsilidouDecember 22, 2020