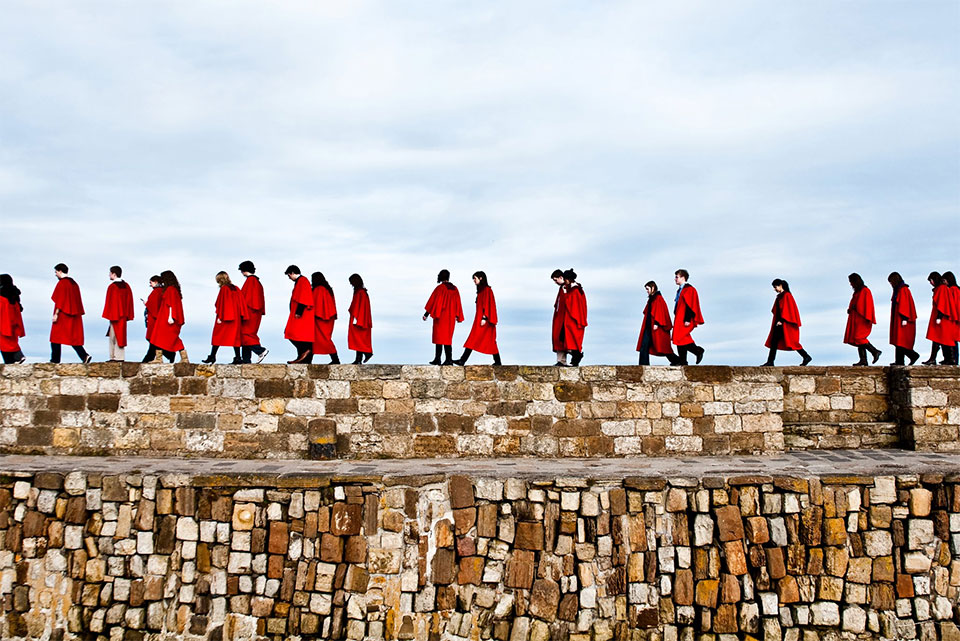 Scotland is a place with a rich history, unique traditions, friendly lifestyle, and festivities. Not just these, Scotland is home to some of the most beautiful landscapes on the planet earth so there is a whole package awaiting anyone who decides to come here. However, we all know why we are here. We are here to find out whether Scottish universities are as good as they say. Well, undoubtedly, Scottish universities are among the finest in the United Kingdom and the world.

Many Scottish universities perform exceptionally well on several parameters such as student-teacher ratio, publications, faculty experience, international students, etc. They have a strong, steady focus on quality education which has been duly acknowledged in their international rankings. Just to give you a heads-up, I have mentioned a few of them here below. So, read along and you will know.