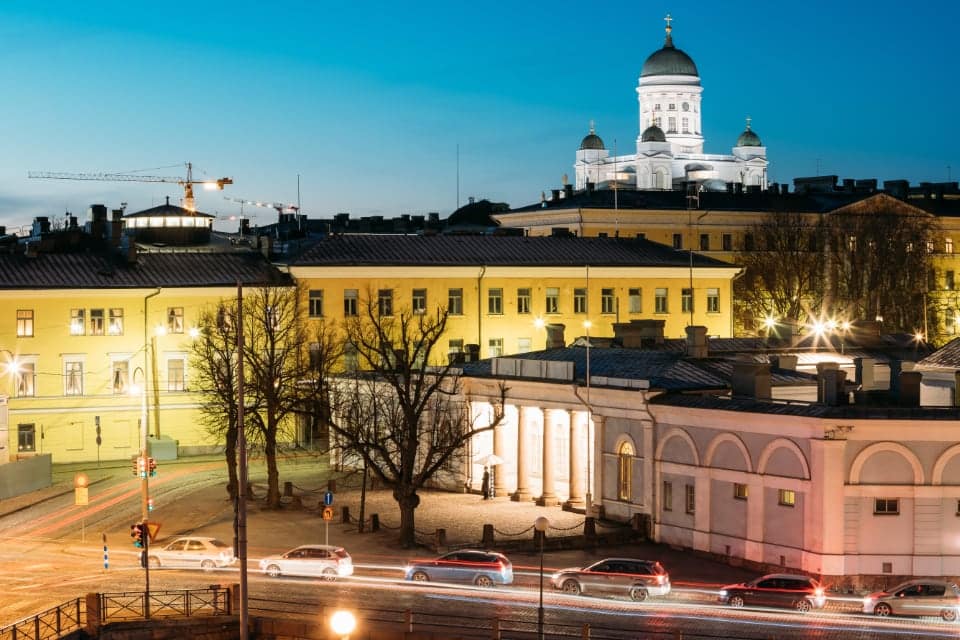 Helsinki, Reykjavik, and Zurich complete the top 3 least polluted cities to live in Europe for 2021, according to the CEOWORLD magazine. Sweden is included in the list with two cities, Stockholm and Gothenburg ranking at number five and nine on the list respectively. 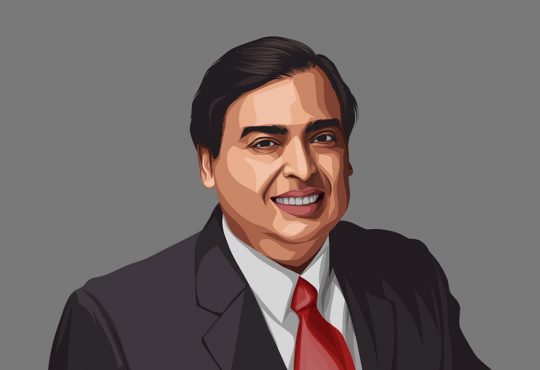