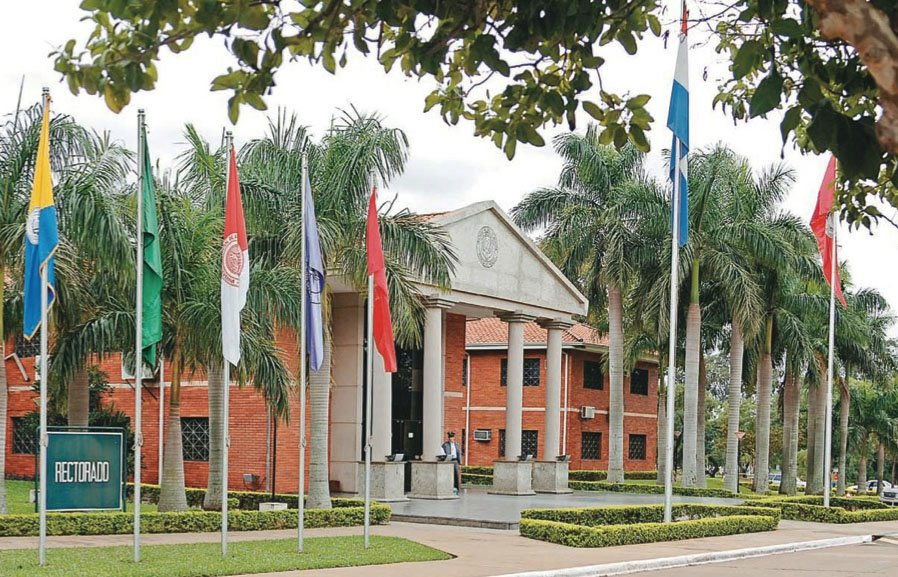 Flanked by three countries, Paraguay is a developing country that is known for its super-friendly gentry which has made it among the world’s happiest countries in the world. The education system is quite well-coordinated and developed which has contributed to a high literacy rate. Its higher education is positively climbing up ranks and has the potential of being among the top in the continent. Many universities are part of this system, and a few of them are top-rated in the country.

For this article, I have shortlisted the top universities in the country that have performed well on various indices such as international exposure, student-teacher ratio, research output, etc. Read along and you will know what they are. Just in case you are interested in higher education in South America, you might as well consider Paraguayan universities.

tweet
share on Facebookshare on Twittershare on Pinterestshare on LinkedInshare on Redditshare on VKontakteshare on Email
Ryan MillerNovember 7, 2020