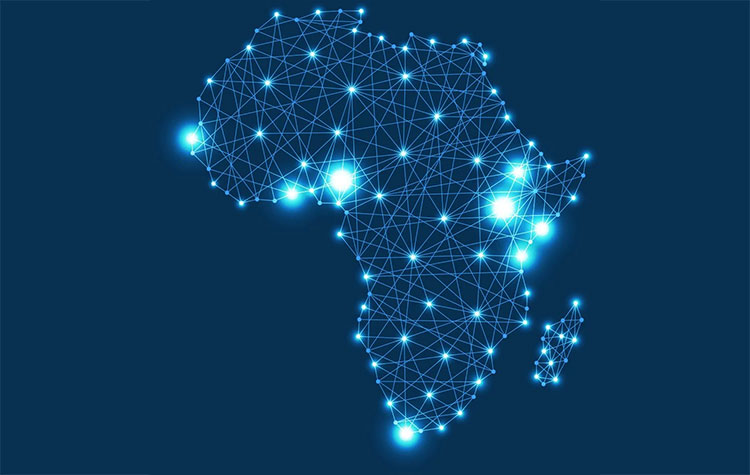 Africa is not just a continent; it is a hotspot of myriad cultures, languages, practices, traditions, beliefs, lifestyles, and whatnot. Once the infamous ‘dark continent’, people are gradually becoming acquainted with the inherent uniqueness of Africa, which is considered to be the supposed place where we humans started evolving first. Thus, it is not surprising that many people have shown interest in studying in Africa and learning about it. But, the question is what kind of things we can study in Africa.

Of course, there are lots of options open for those interested, but some of them are too good. Today, I am going to provide you with some information about what you should consider studying in Africa. Let us find out what they are.

tweet
share on Facebookshare on Twittershare on Pinterestshare on LinkedInshare on Redditshare on VKontakteshare on Email
Anna PapadopoulosOctober 21, 2020