CEOWORLD magazine - Top Stories - CEO Insider - Do You See Me?: 8 Ways to Let Your People Know They Matter 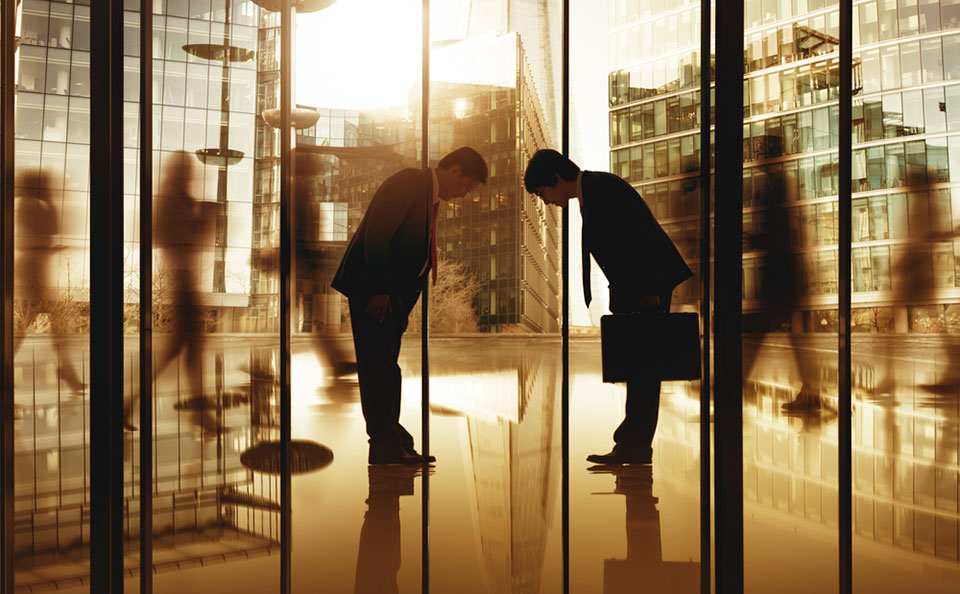 “Do you see me?” is perhaps the most critical question people have when asked to work with a leader. It implies: Do I matter to you? Do you understand my views and needs? Am I merely a pawn for you to use in achieving your goals, or do you care about me as a person? Do you get my potential as a partner in this work? And are you willing to work with me even though we won’t always see eye to eye?

People look closely at how leaders treat them in answering these questions. One of the biggest tipoffs is how generous you are with inclusion: whether and how you involve others in discussions and decisions, and if you do so with humility.

Are you overlooking inclusion?

A common mistake among leaders is assuming they’re supposed to know almost everything—that their high status means others have little to contribute to their work. Some leaders believe they know what’s best, even when they’re aware that some parties who’ll be affected by decisions hold different opinions.

Rather than facilitate discussions to resolve differing views, many leaders make decisions without involving others and later try to sell the decision or frame it as being in everyone’s best interest.

But have you noticed the problems with this approach? It frequently fails because implementation goes awry. And that often happens when leaders lack adequate information, misjudge others’ real needs, or damage others’ dignity by signaling they’re not important enough to consult.

So, what’s a better approach?

Do your words, actions, and behavior say, “I see you, and you matter”? If not, let’s get started.

CEOWORLD magazine - Top Stories - CEO Insider - Do You See Me?: 8 Ways to Let Your People Know They Matter

tweet
share on Facebookshare on Twittershare on Pinterestshare on LinkedInshare on Redditshare on VKontakteshare on Email
Dr. Marilyn GistOctober 1, 2020

Dr. Marilyn Gist is an expert on leader development. Her academic career spans the University of North Carolina at Chapel Hill; the University of Washington, where she held the Boeing Endowed Professorship of Business Management; and Seattle University, where she was formerly associate dean at the Albers School of Business and Economics and executive director of the Center for Leadership Formation. She speaks and consults with organizations worldwide, including Boeing, AT&T, Providence Health System, the Fred Hutchinson Cancer Research Center, and NASA. Her new book is The Extraordinary Power of Leader Humility: Thriving Organizations—Great Results. Dr. Marilyn Gist is an opinion columnist for the CEOWORLD magazine. Follow her on Twitter or connect on LinkedIn.
view all posts