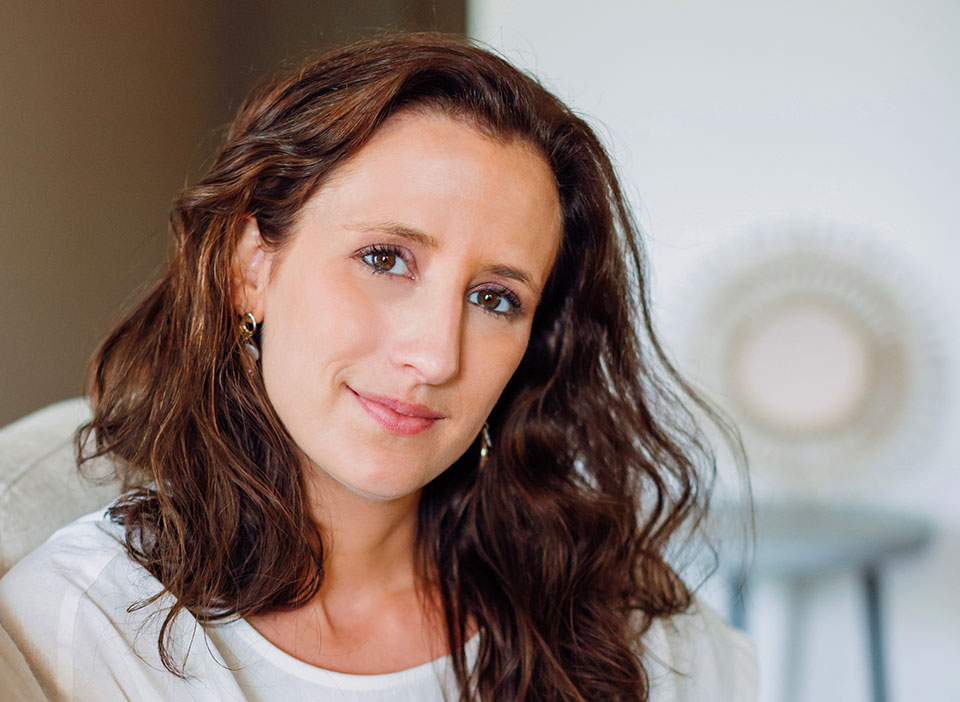 2020 has been a tough year to be a leader. Formed in equal parts by constant change, tension across the value chain and reduced spend it has stretched many CEO’s to reconsider their role as they delicately balance a business that moves from insecurity to inconsistently daily. With zero ability to truly forecast and no firm end to the turmoil in sight, the definition of being the CEO has been stretched and flexed by even the most versatile of definitions. But is this existing definition the right one in the first place, and is there an expectation to permanently relook the meaning of a Chief Executive Officer?

In recent months we have heard unending public narratives from CEO’s all over the world many of which, for the first time ever, deeply connect the personal beliefs of the speaker to their role’s as leaders and organisational voices in the most transparent of forms. It has meant that the gap between the ‘professional’ and the ‘person’ has inordinately shrunk, if not collapsed entirely, and the response has been overwhelmingly positive. Were our workforces waiting for this? And if so had they recognised the gap or did the Pandemic force a change that would have been demanded, by the Millennials and Gen Z workforce, in a matter of time?

As our businesses have shifted, at previously inconceivable levels, we have seen the inside of our leaders’ lives, met their family’s via a Zoom camera and inadvertently analysed their style of home decor. We have seen into their worlds and perhaps even their hearts and if nothing else, the Covid-months have brought about a shift whereby the teams’ expectations of their leader is now infinitely more emotionally driven. “Show me your truth, show me your understanding, show me your empathy.” Because ultimately, we are all in this together.

CEO’s and senior leaders have needed to comment on and share in social issues, injustices and human realities, shoulder to shoulder with their employees, within a whole new definition of transparency and shared empathy. They have been forced to blend their public and personal form simultaneously. This has been a first for many and the discomfort is palpable even if the increasing demand from the workplace is unavoidable. The world suddenly wants to see the leader as the human they are, and there is immense pressure to keep this up; to authentically understand their teams and to opt out of the age old belief “we are at work to make money, not friends.” To lend ourselves to our teams in a multifaceted form of emotional intelligence that no longer only heroes output as a measure of success but the input as a measure of value. The CEO role became about each individual’s soul, beyond their role.

A recent study of CEO’s in the workplace found that 82% of employees would consider leaving their job for a more empathetic organisation. Expectations are higher than ever and we are seeing changes across the board when it comes to our approach to business practice. Leadership now needs to focus on unifying people and profit in harmony in the face of this new omnipresent turmoil. It will be the teams that feel heard and considered, as the individual humans that they are, that will be able to truly rally around the innovative solutions that will save our industries.

The power of Regenerative Leadership and empathetic connection in the corporate world covers a set of skills that have garnered more and more attention in recent years, however it has been the Covid 19 context that has shifted the pendulum from “executive” to ‘empathy”. Moving the role of the leader away from purely decision making and vision setting to being connected on a wholly deeper level to their staff, their clients and their industry. The shift of the “E” to Chief Empathy Officer has already happened and according to the workforce it’s not a moment too soon.

Whatever you sell, whatever it is that makes you your money, it will be our fellow humans that dig us out of this crisis and it therefore follows that it will be the CEO’s that can reframe the ‘E’ in their title, that might just find themselves ahead of the rest.

tweet
share on Facebookshare on Twittershare on Pinterestshare on LinkedInshare on Redditshare on VKontakteshare on Email
Mimi NicklinSeptember 23, 2020

Mimi Nicklin is the author of Softening The Edge, available now from The Dreamwork Collective and host of the weekly breakfast show, Empathy for Breakfast. Mimi Nicklin is an opinion columnist for the CEOWORLD magazine. Follow her on Instagram or connect on LinkedIn.
view all posts