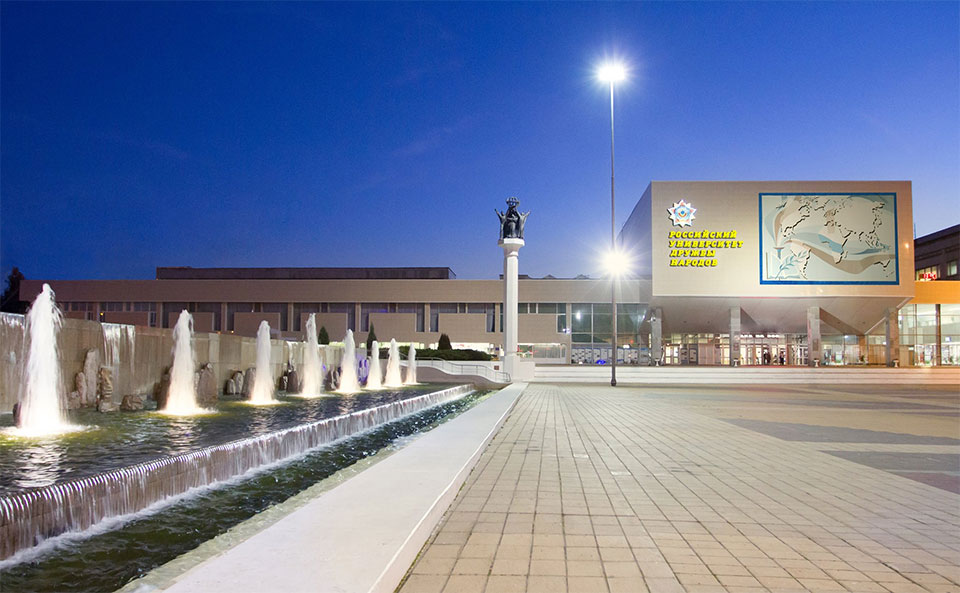 If you are willing to attain a degree in medicine but encircled by the financial constraints, then Russia is the solution! The country offers top-notch education at a comparatively lower cost. For English selectors, the course is of 6 years whereas the same is 7 years for those who opt for the Russian medium. Generally, the admission process starts in September but some universities begin in March as well. Now, let’s have a look at the top medical colleges in Russia.

share on Facebookshare on Twittershare on Pinterestshare on LinkedInshare on Redditshare on VKontakteshare on Email
Sophie IrelandSeptember 22, 2020