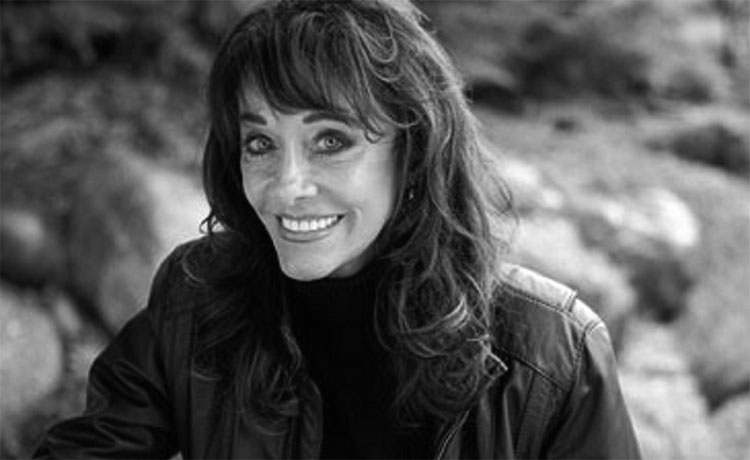 With a net worth of roughly $7 billion, Diane Hendricks is the wealthiest self-made woman in the United States, followed by Judy Faulkner ($5.5 billion), Meg Whitman ($5.1 billion); and Marian Ilitch ($4 billion). Diane Hendricks made her fortune by founding wholesale roofing distributor ABC Supply in 1982 with her husband Ken Hendricks.