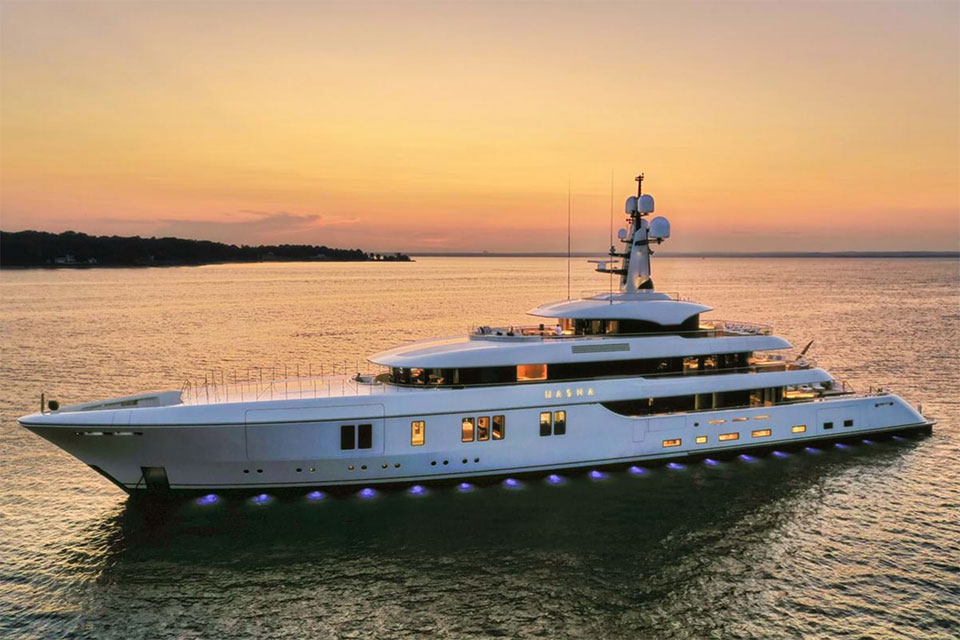 John Symond has sold off his sprawling megayacht ‘Hansna’. The superyacht, a 73-metre luxury motor yacht, can sleep 12 guests and 21 crew members on board – features a 10-seat cinema, hairdressing salon, wellness centre, an eight-metre infinity pool and a jacuzzi. The yacht has now been renamed Lunsea.

Symond, initially put the superyacht on the market for $160 million a year ago – but has taken a $10 million haircut on the price, selling the 73-metre vessel for about $150 million. Built by Feadship in 2017, he bought the yacht for $104 million in 2017 as a 70th birthday present to himself.

Hasna was designed by Redman Whiteley Dixon and can accommodate 12 guests in six staterooms, including a full-beam owner’s suite is located on the main deck, two VIP staterooms, two double cabins, and a further double cabin on the bridge deck. Also, the superyacht offers accommodation for a crew of up to 21.

Twin MTU diesel engines provide her a top speed of 16.6 knots and a cruising speed of 14 knots, with a transatlantic range of 5,500 nautical miles at 12 knots. She is powered by MTU engines of 1850 hp each.

Symond, who is believed to be worth an estimated $580 million, is married to Amber McDonald, the 47-year-old former wife of the son of former Australian Prime Minister Paul Keating. Yachtharbour reported that the sale occurred via leading superyacht companies y.co and Burgess.

tweet
share on Facebookshare on Twittershare on Pinterestshare on LinkedInshare on Redditshare on VKontakteshare on Email
Sophie IrelandAugust 12, 2020 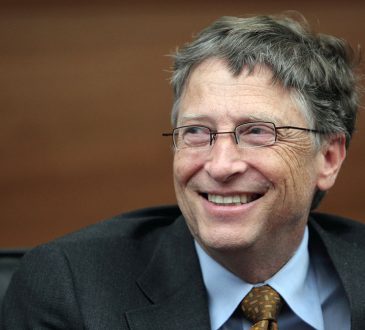