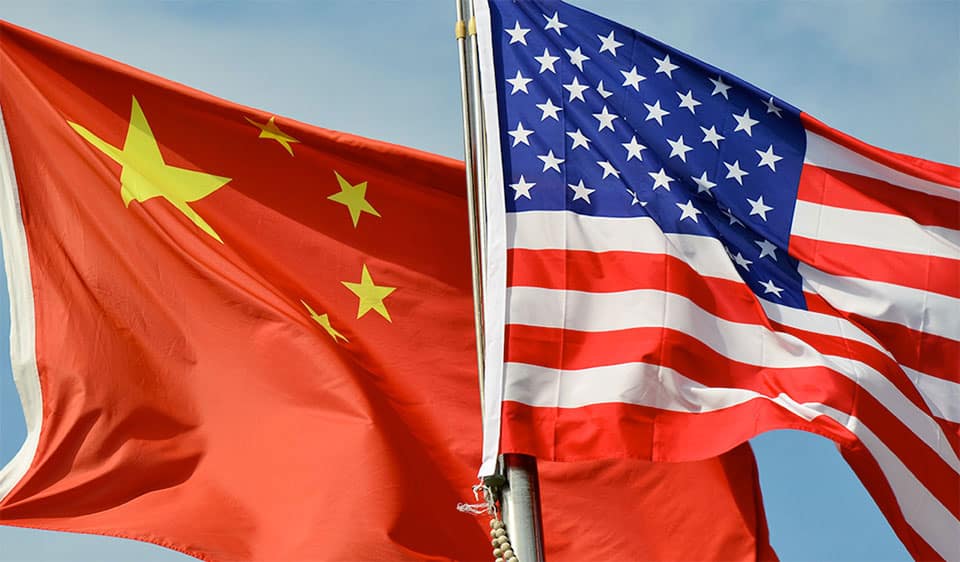 The fallout from coronavirus has been profound: unemployment surged past record-highs, non-essential businesses shut down overnight, and the national debt ballooned immensely. No American remained unscathed.

As an entrepreneur and business owner, the economic impacts of the virus are clear and hit close to home. As a former Ohio Congressman, the political ramifications of the virus are also palpable. It is clear China will emerge as a dominant theme of the 2020 election.

But China’s relevance won’t take the form it usually does.

While the American political vernacular is condemned to discuss China through the lens of trade deals and deficits, coronavirus has granted us the opportunity to reevaluate the nature of our relationship with the country in its entirety. The fact that China spawned and spread the coronavirus, covering up its missteps and withholding critical information from the world as the virus spread, clearly shows that China is not a good-faith actor or team player.

Given China’s modus operandi of economic exploitation through currency manipulation, intellectual property theft, and other schemes, decoupling from the country is the only logical conclusion. From depending on China for vital prescription drugs to relying on the country for critical personal protective equipment, the case for repatriating supply chains and reinvigorating the American manufacturing base has never been stronger. “Made in America” ought to become the new “Made in China.”

And the evidence shows Americans are on board.

Evidently, it’s no longer just the working class that’s well-versed in the harmful side effects of America’s toxic relationship with China through decades of wide-scale outsourcing and immense job loss. All of America is now impacted by China’s actions through the lockdowns, missed events, and economic hardship that all occurred as a result of China’s mishandling of the coronavirus. Corporations are even keen on this fast-developing trend and are increasingly pulling away from investment in China as a result.

Recent actions from the Trump administration also demonstrate the first steps towards decoupling from China. President Trump has demonstrated his resolve to break America’s crippling dependence on China by granting contracts to American drug manufacturers instead of foreign competitors and barring federal retirement funds from being invested in Chinese companies. Even President Trump’s congressional allies have authored bills demanding reparations from China for birthing the virus, banning the use Chinese Communist Party-linked technology in government agencies, and launching inquiries into the origin of the virus.

America is beginning to wake up to the fact that the threat China poses is not merely economic; it’s far-reaching and vast. The only remedy to this is to decouple from the country, and Coronavirus gives us the means and motive to do so.

tweet
share on Facebookshare on Twittershare on Pinterestshare on LinkedInshare on Redditshare on VKontakteshare on Email
Jim RenacciMay 29, 2020

Jim Renacci is the author of The GOP’s Lost Decade: An Inside View of Why Washington Doesn’t Work. An experienced business owner, he created more than 1,500 jobs and employed over 3,000 people across the Buckeye State before running for Congress in 2010. He represented Ohio’s 16th District in the House of Representatives for four terms. Jim is also the chairman of Ohio’s Future Foundation, a policy and action-oriented organization whose goal is to move the state forward. Jim Renacci is an opinion columnist for the CEOWORLD magazine. Follow him on Twitter or connect on LinkedIn.
view all posts