CEOWORLD magazine > The Latest > Stats Gate > Australia Billionaires: These are the richest people in Australia in 2020 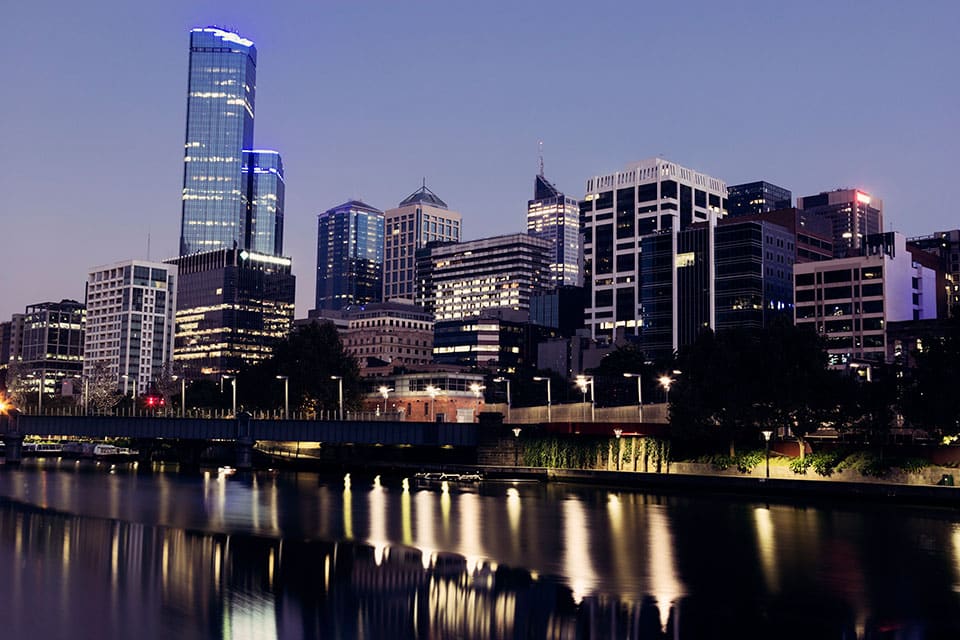 Australia’s richest individuals and families have been revealed for 2020. The CEOWORLD magazine Rich List, published today, revealed 36 of Australia’s wealthiest people and some very recognizable faces.

With an estimated net worth of $14.6 billion, Australian mining magnate Gina Rinehart is the wealthiest person in Australia, that’s according to CEOWORLD magazine’s Australia Rich List Index For 2020. Atlassian co-founder Mike Cannon-Brookes is second on the list with $11.8 billion. According to the financial publication’s annual listing, 2020 saw the total wealth of the top 10 richest Australian hits a new record high of $81.3 billion.

Scott Farquhar, co-founder, and co-CEO of software company Atlassian holds the third spot with a whopping net worth of $11.8 billion, followed by Anthony Pratt ($10.4 billion), Andrew Forrest ($10 billion), Harry Triguboff ($8.2 billion), and Frank Lowy ($5.3 billion). To identify the wealthiest people in Australia, CEOWORLD magazine reviewed numerous national and international media reports, and all estimated net worth figures are in U.S. dollars. The actual size of their fortunes may be much larger than our figure. We have adjusted valuations of the richest 36 where there have been significant movements in the share prices of quoted companies, estimating the knock-on effect on the fortunes of owners of large stakes in those companies. Who Are Australia Top Billionaires?

share on Facebookshare on Twittershare on Pinterestshare on LinkedInshare on Redditshare on VKontakteshare on Email
Sophie IrelandMay 19, 2020

Sophie is the Research Editor at CEOWORLD magazine. She is based in the company’s New York office. Sophie has worked as a reputation advisor to nearly 250 global CEOs, 3,200 other C-Suite executives, and high net worth individuals for over 9 years. She joined CEOWORLD magazine as a Research Analyst, conducting comprehensive research using both open-source intelligence and premium resources, as well as enhanced due diligence, compliance, and risk assessment, and financial analysis and complex valuations. As a nonpartisan consultant to global business executives, business leaders, and think tanks, she focuses on economics and public policy issues. Her passion is explaining complex economic issues for the layman. She can be reached on email sophie@ceoworld.biz
view all posts