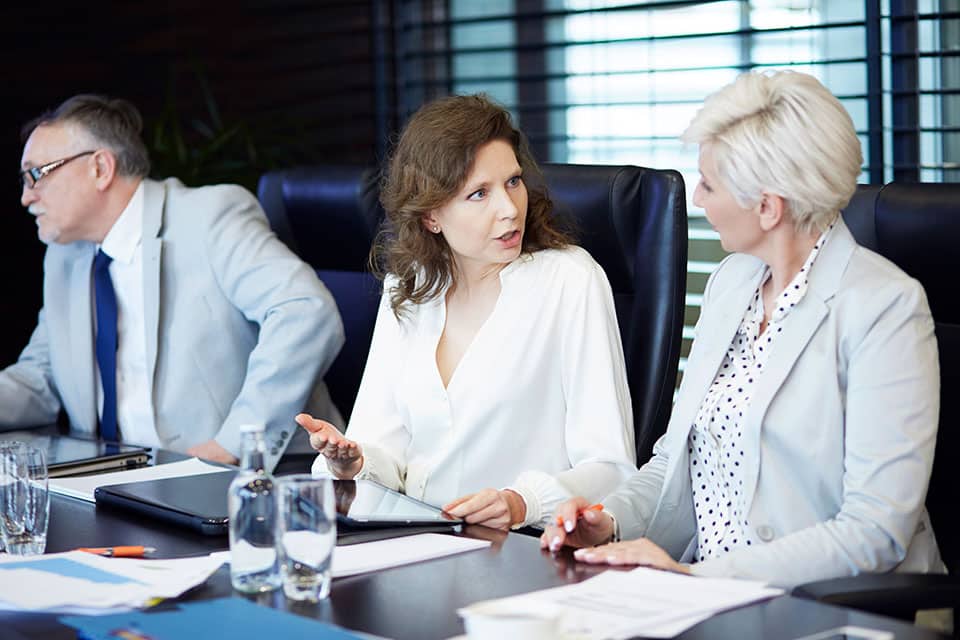 Over the past twenty years, I’ve had the opportunity to coach some of the most accomplished women in the financial services industry.  Many told me they retained me because, having been an award-winning fund manager prior to starting my executive coaching business, they felt I could relate to the wide range of roles they played as board members, mothers, department heads and wives.

Most of these women were masterful communicators and world-class influencers when it came to dealing with others.  The primary reason they hired me, particularly at the pinnacle of their careers, was that the responsibilities they shouldered suddenly required them to focus on a very special type of communication.

This was the ongoing conversations they were having with themselves.

Like many of my clients, Emily had been a personal referral from another senior woman who had worked with me in the past. The head of risk for a prominent financial services institution, Emily’s reputation proceeded her.  I’d read about her and seen pictures of her in the press.  Emily was widely respected for being a brilliant, hard-working and highly valued member of her CEO’s inner circle.

As our video conference commenced, I found myself thinking that Emily somehow seemed more deferential than I’d anticipated.  Her voice was soft, her tone was wistful and she averted her eyes as she apologized multiple times for how long it had taken us to schedule a meeting.

However, when the conversation turned to her professional responsibilities, it was as if I was suddenly talking to a completely different person.  As she described the challenges her firm was facing, her tone took on an edge of confidence and her posture became more erect.  She was looking me right in the eye and asking pointed questions about how my input would add value to the challenges she was facing.

Power styles are relational.  In my research for Harvard, I’ve noted that anyone’s power style is rooted in the non-verbal cues they internalized in childhood to relate effectively under pressure.  The emotional and behavioral building blocks that form the foundation of anyone’s power style are rooted in the reactions modelled by the first authority figures they witnessed in life – the caregivers in their family system.

Did your parents consider your feelings during a tense moment, or did they expect you to do as you were told without question?  Could you get one of your parents to agree with a request that had been refused by the other, or did they operate as a united front?  Simple questions such as these can help you determine how your signature power style emerges from the four core power styles: The Pleaser, The Charmer, The Commander and The Inspirer.

Here’s an important question for women in finance who get close enough to the glass ceiling to wonder if they will be looking through it or breaking through it:  Are power styles related to gender and, if so, how?

Spoiler alert:  Many women over 40 have been conditioned to work hard and seek external approval.  Regardless of how masterful and persuasive they are with others, if they don’t balance this strength with a commitment to self-care, they risk burning out.

Like many talented senior executives, Emily was a great listener.  She listened carefully to her CEO, she listened lovingly to her spouse and her children and she could basically anticipate her friends’ needs before they even articulated them.

The only person Emily wasn’t listening to carefully as her professionally responsibilities continued to increase was herself.  Now that she and her team were working remotely, Emily was chronically overscheduled.  As a result, confessed that she was sleeping poorly, snapping at her family and reacting in ways that were at odds with her self-image under pressure.

When it came to the conversations she was having with herself, Emily was horrified to realize that no matter how hard she worked, she struggled with this relentless inner litany of not being “good enough.” 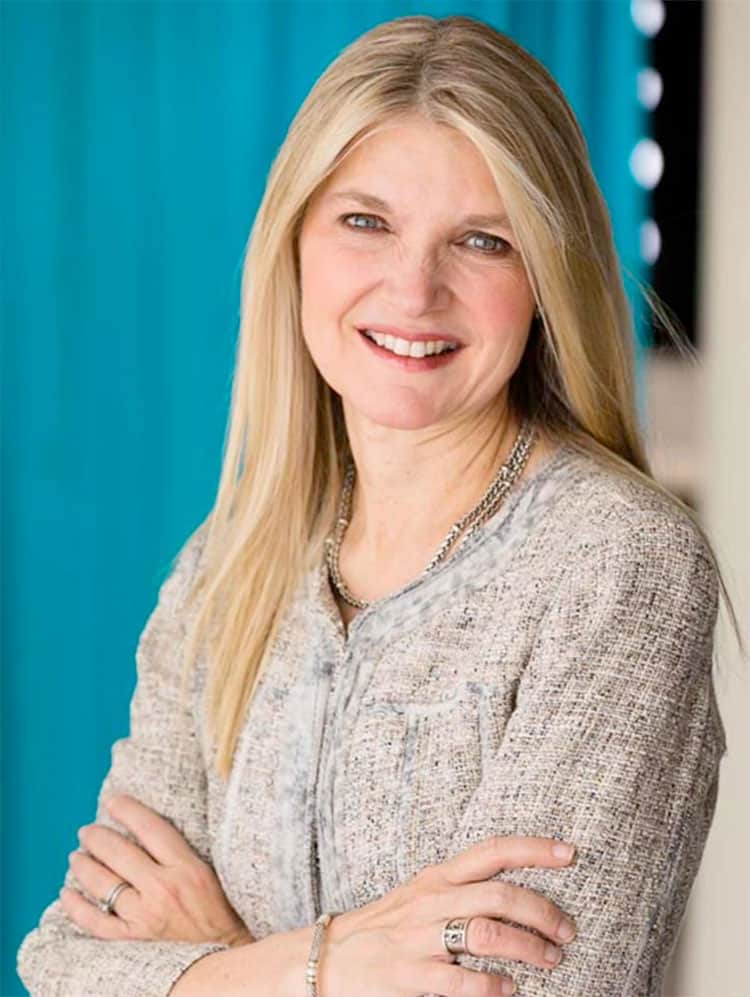 Emily was raised in a military family where women were conditioned to defer to male authority.  The oldest of four children, Emily was often charged with helping her mother cook and clean for her three younger brothers.  The bright spot in this for Emily was that it gave her a chance to spend time alone with her mom in a household that was often dominated by men.

Emily was as surprised as anyone when she discovered that she had an unusually strong aptitude for math.  Emily had always figured she’d grow up and be a math teacher.  Who knew that she’d find her way into the halls of high finance and end up earning enough money to support herself and her entire extended family?

Emily related to the Pleaser power style because she had grown up accustomed to being a caretaker for her brothers.  However, Emily also had a lot of Commander strengths because she had been the disciplinarian that kept her brothers in line when her mother wasn’t available.

Before the pandemic, Emily could burn the candle at both ends because she had used her commute to and from the office to hit “reset” emotionally so that she could shift from taking on work that her staff left half-finished to completing household duties her family overlooked.

Now that precious hour in the car that she had used to emotionally armor herself to clean up after others without complaining had been ripped away.

Understanding how her power style helped Emily tune in to the conversations she was having with herself under pressure.  As she did this, she realized that the “never feeling good enough” message was a pervasive feeling from her childhood that was coming to the surface as the relentless tension due to the pandemic was challenging her emotional defenses.  Once she put this into perspective, Emily started sleeping better.  What’s more, by clarifying the conversations she was having with herself, Emily was able to identify what she needed to operate more effectively under pressure.

Emily started setting boundaries – on the job and off.  She started holding her staff members accountable for bringing projects to completion and didn’t swoop in to “save the day” at the last minute.  This led to some tense moments, but her team learned to listen more carefully and have more respect for her time.  What’s more, Emily learned to respect herself.

Emily also told her family that she needed quiet time while she completed household chores.  To her delight, she discovered that domestic demands such as folding laundry or cooking gave her the same mental “time out” that she used to get during her physical commute.  These precious moments of silence helped Emily bring a fresh perspective to her work and her family when she was ready to engage.

When I’m working with senior executive women, I often remind them that my job isn’t to get them to listen to me.  It’s to train them to listen as carefully to themselves as they would to anyone in their outer world that matters to them.

Under pressure, many senior women tell me that they are tempted to put others needs before their own to keep things running smoothly.  As we all know, this is unsustainable.  By understanding their power style and how it morphs, these talented women learn what they need to balance their personal needs with their professional responsibilities as they guide their families and your companies through the current crisis. 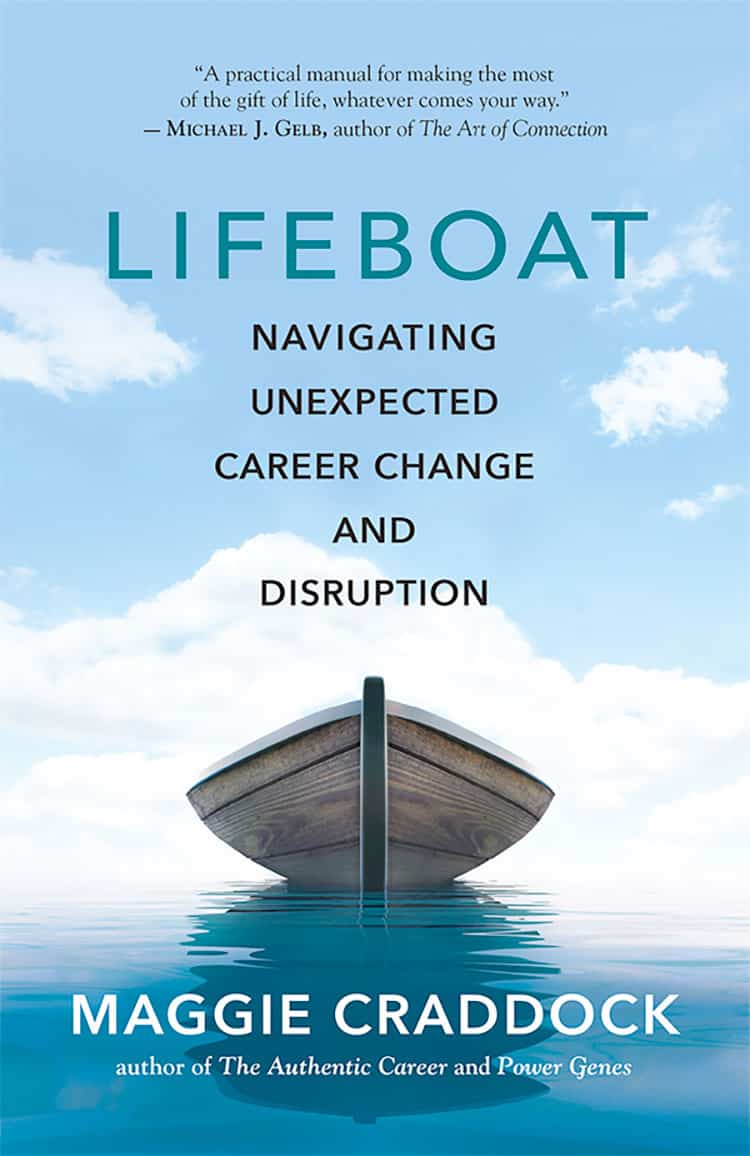 tweet
share on Facebookshare on Twittershare on Pinterestshare on LinkedInshare on Redditshare on VKontakteshare on Email
Maggie CraddockMay 14, 2020

Maggie Craddock is the president and founder of Workplace Relationships, LLC. To learn more about her coaching methodology, her upcoming book Lifeboat Navigating Unexpected Career Change and Disruption (August 2020) and her previous books published by The Harvard Business Review Press and New World Library. Maggie Craddock is an opinion columnist for the CEOWORLD magazine. Follow her on LinkedIn.
view all posts