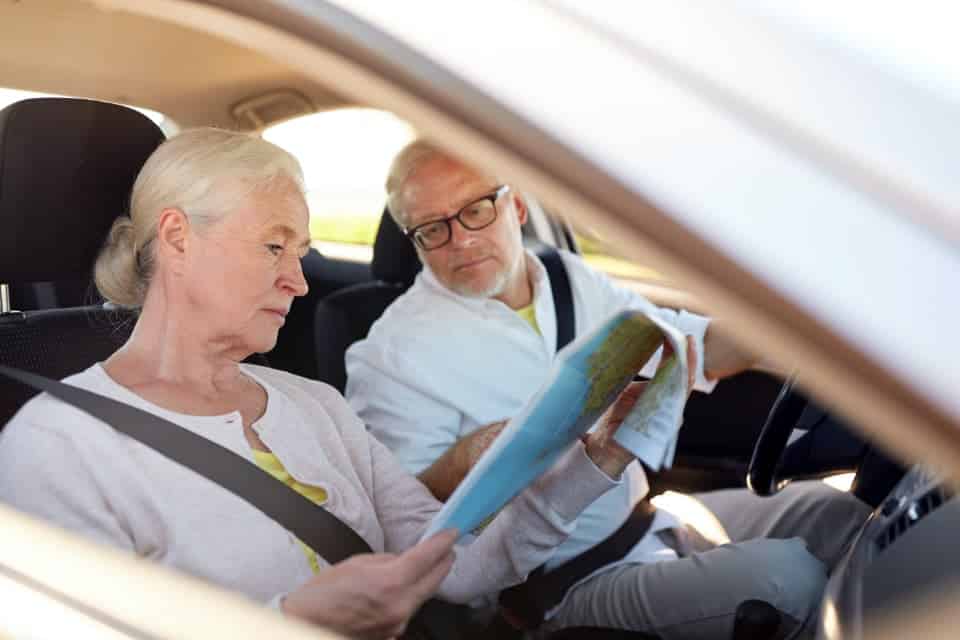 The relationship between companies and their employees has been forever changed by the Covid-19 virus. It’s hard to believe, but it’s true. Since late January, Americans have been shifting from their traditional roles and workplaces toward their home offices. They’re using telecommuting technology and learning new capabilities daily. There’s a shift occurring and the biggest question for companies will be whether this happened to you or for you.

It’s no secret that many workers have been unhappy in their jobs. Many workers are at, or above, what might be considered “normal” retirement age, but for various reasons they have continued to work. Now they’ve been home for weeks and some of them like the change, even though it has required them to adopt some of the technology that they had been resisting for years. Many workers didn’t necessarily want to embrace new changes and technology, but this health scare meant it wasn’t optional anymore if they wanted to stay connected to coworkers (and family).

Eventually we will be on the other side of this pandemic. We won’t have to shelter in place anymore and hopefully we can hug family members who don’t live in our home once again. That will definitely be a happy day for many people. For others, though, it will be the beginning of the end of working relationships. Unless, of course, companies pivot in the same way that their workers did during the crisis and adopt new strategies that many companies have been resistant to try. Successful businesses will develop a strategy for this transition before they’re forced to react to it.

Here are the steps that companies should take:

Under this new structure, companies and employees both win.

Under the new system, long-term team members win because:

Charles Darwin said, “It is not the strongest of the species that survives, nor the most intelligent that survives. It is the one that is most adaptable to change.” Businesses and employees can’t go through the worldwide shift that we are experiencing without seeing serious changes on the other side. The key is recognizing that the shift is coming and planning for it now.

tweet
share on Facebookshare on Twittershare on Pinterestshare on LinkedInshare on Redditshare on VKontakteshare on Email
Chip MunnMay 13, 2020