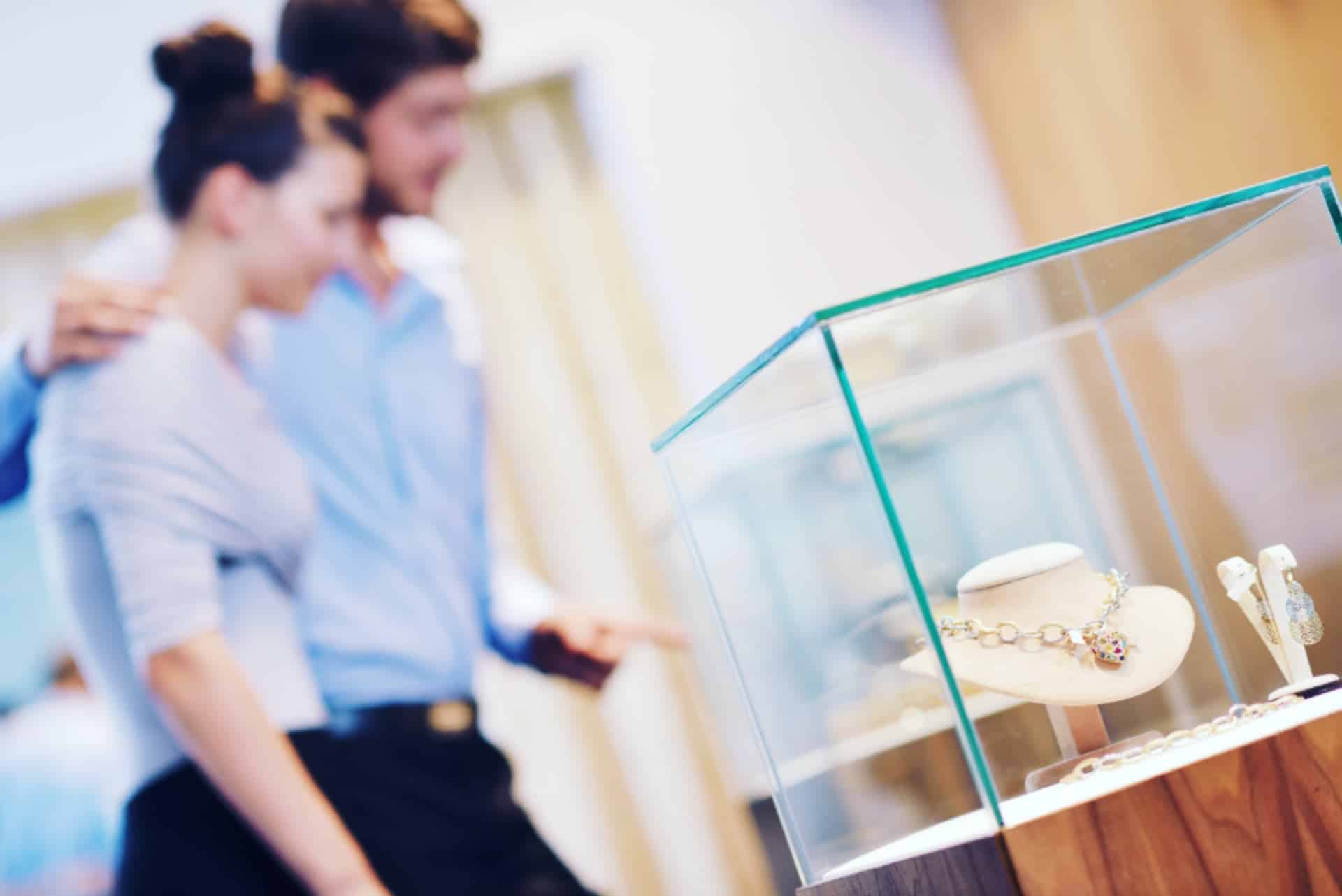 Our love for jewelry is no secret. From special occasions to daily wear, jewelry comes in all forms and sizes. Decorating ourselves was one of the earliest recorded developments in the forming of a conscious mind. Even today, jewelry has retained its charm and makes for a multi-billion dollar industry, and at the top of that chain resides the expensive jewelry niche. If you are an aficionado or simply someone out to shop, we have got the 6 facts for you that are going to make you fall in love with them even more.