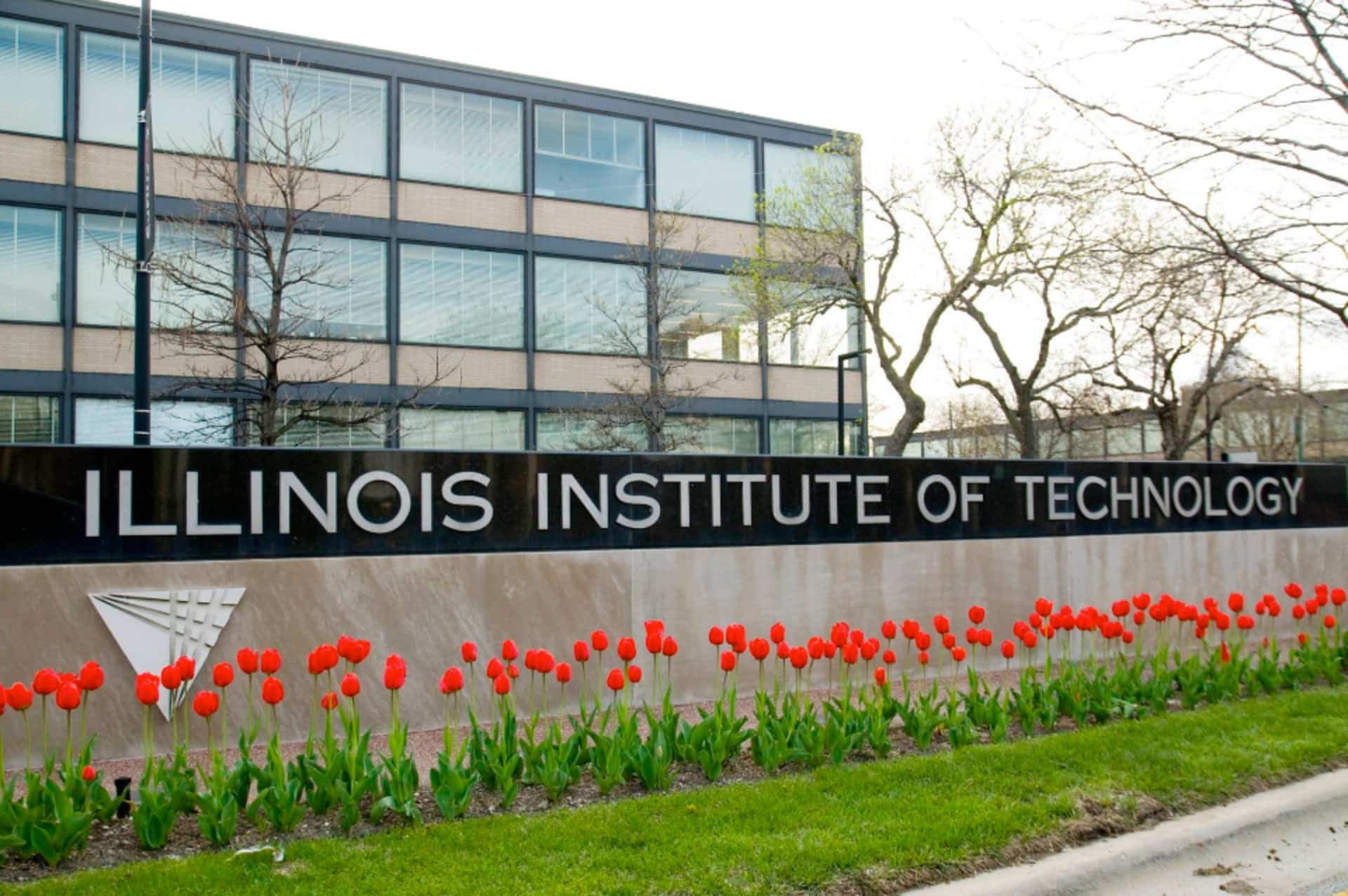 It is a settled fact that the US is the most popular destination for pursuing higher education abroad. The reputation of its universities and colleges is worldwide, particularly due to their excellent performance in various world rankings. Understandably, students would want to tap the opportunities available in this country to build a bright future for themselves. However, the competition is cut-throat, especially due to the fact that the numerical strength of international applicants is quite high.

Written by Ayushi Kushwaha. Have you read?

Ayushi KushwahaExecutive EducationNovember 25, 2020
The decision to study abroad is perhaps one of the biggest decisions in a student’s life. The ramifications of the... 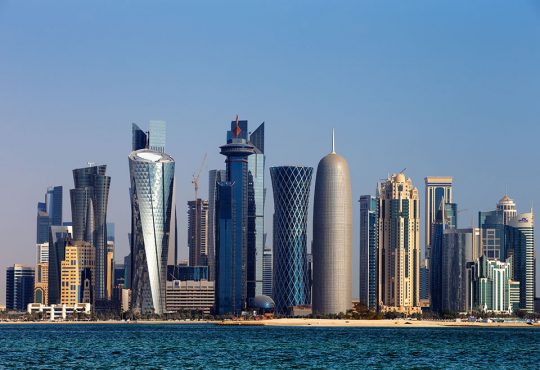 Anna PapadopoulosExecutive EducationNovember 20, 2020
One of the economically powerful nations in the Middle East and the world, Qatar is an oil-rich, high-income economy with... 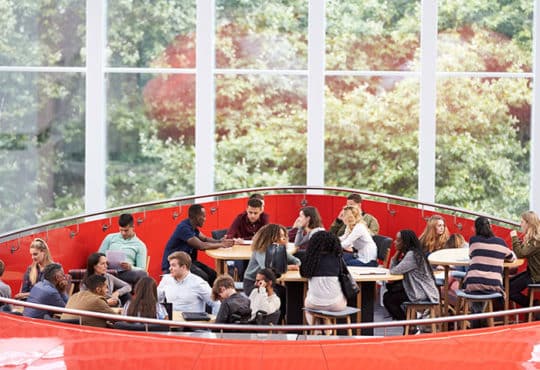 6 Ways A Student Can Save a Ton On Food

Sophie IrelandExecutive EducationNovember 19, 2020
All my years of studentship have taught me many things, and one such thing is that food expenses are tough... 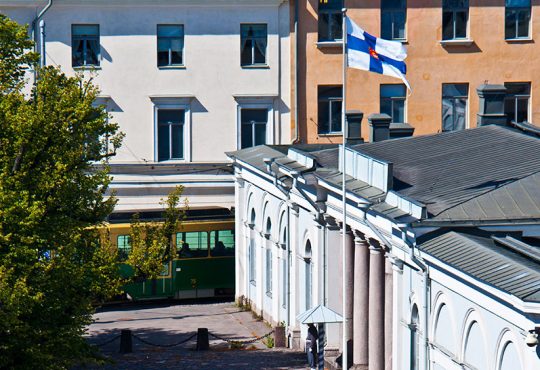 6 Tips that will prepare for studies in Finland

Dr. Amarendra Bhushan DhirajExecutive EducationNovember 19, 2020
Finland is one of the highest-ranked countries in terms of happiness and standards of living. Its education system is well-acclaimed...