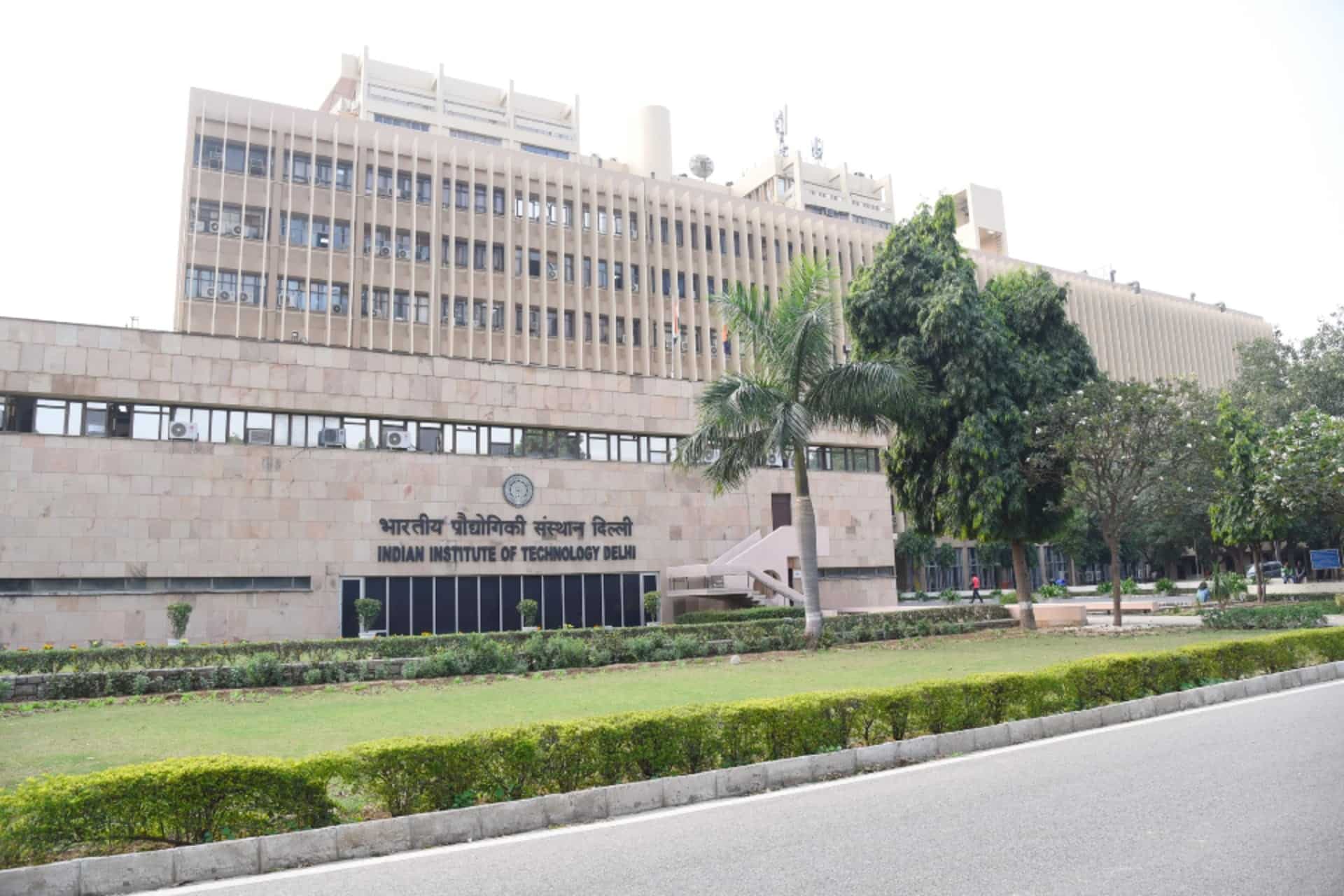 One of the most culturally rich countries in the world is India. Known for many things in the world, it is also among the fastest-growing developing countries, which is continuing to attract the attention of international applicants. Pursuing higher education in India is a great choice if you are looking for good opportunities in the Indian subcontinent. However, before anything else, let us familiarize ourselves with what we should expect when studying in India.

I have compiled a list of 7 essential things about India one must know. Take a note of them, and you should get a fair idea of what it means to pursue higher education here.

share on Facebookshare on Twittershare on Pinterestshare on LinkedInshare on Redditshare on VKontakteshare on Email
Alexandra DimitropoulouMay 7, 2020 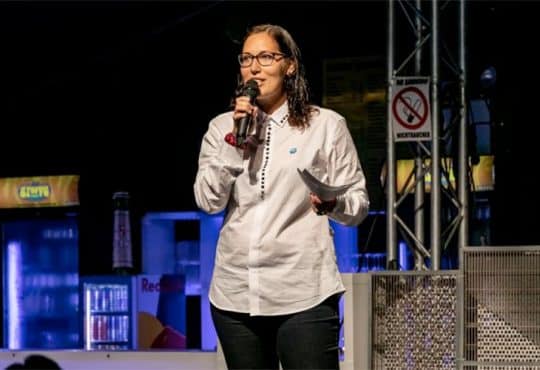 Valerie LuxBusiness TravelMay 28, 2020May 28, 2020
A journalistic journey with the biker nomads Carolin Desirée Töpfer and Valerie Lux. Departure: 18 May 2020 in Bolzano, Italy...

Ryan MillerBusiness TravelStats GateMay 25, 2020
There is literally no one in the world who does not like to travel. The idea of exploring an unknown... 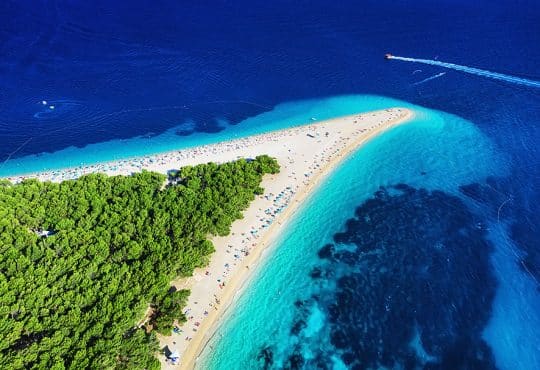 Top 5 Luxurious Holiday Destinations For The Rich And Famous

Palomi GuptaBusiness TravelMay 18, 2020
Of the many privileges the elites have, one is being able to vacation in the world’s most exotic locations whenever... 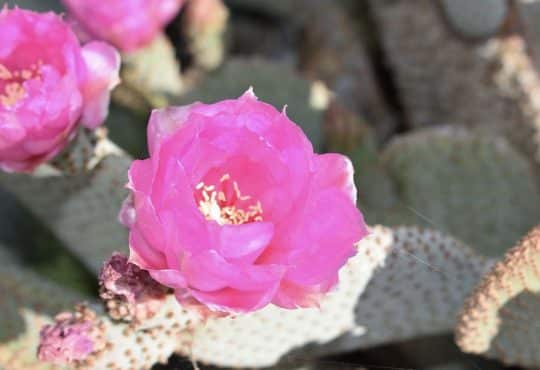 Top 10 Places To See Wildflowers In The US

Maria GourtsilidouBusiness TravelMay 16, 2020May 16, 2020
The lovers of wildflowers can enjoy beautiful walks in special parts of the United States where these flowers are in...