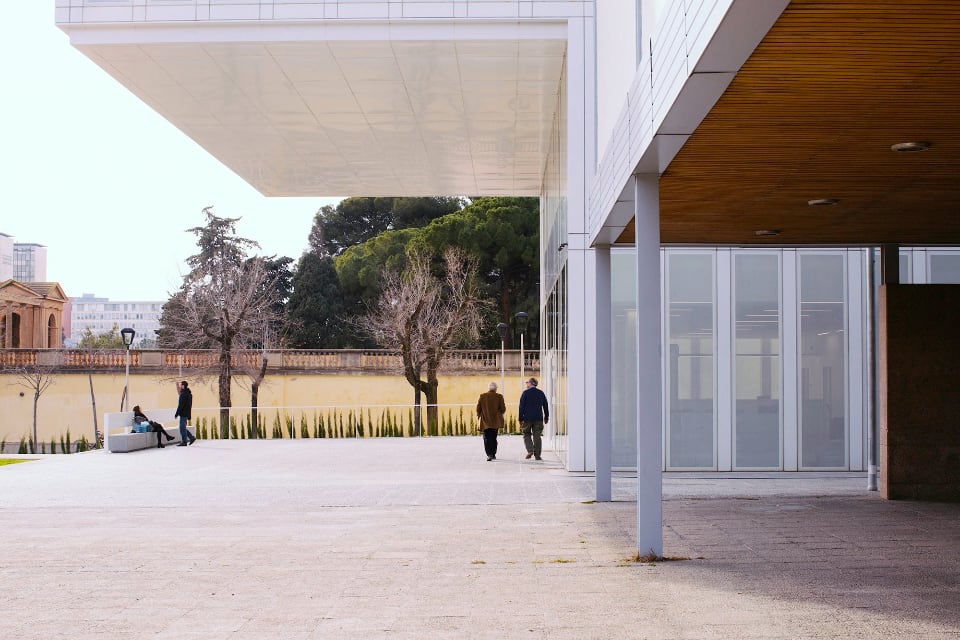 Spain is one of the most magnetic countries in the world. It is a wholly different world where a distinct culture, language, lifestyle, architecture, and food provide a unique definition to Spanish society. As a tourist destination, there is no gainsaying that Spain is among the best places in the world. However, you should also know that it is a fantastic place in terms of education.

If you did not know this already, Spain has more than 40 of its universities among the top ranks internationally. Moreover, what contributes to the popularity of Spanish universities is the relatively cheap prices in the country which make education, accommodation and transportation affordable. Overall, those of who you planning to pursue education abroad should strongly consider universities in Spain. To make things easier, I am here with a handful of suggestions about where to go in case you so decide.

Here are 5 top universities in Spain you should check out.

tweet
share on Facebookshare on Twittershare on Pinterestshare on LinkedInshare on Redditshare on VKontakteshare on Email
Emma LondonApril 3, 2020