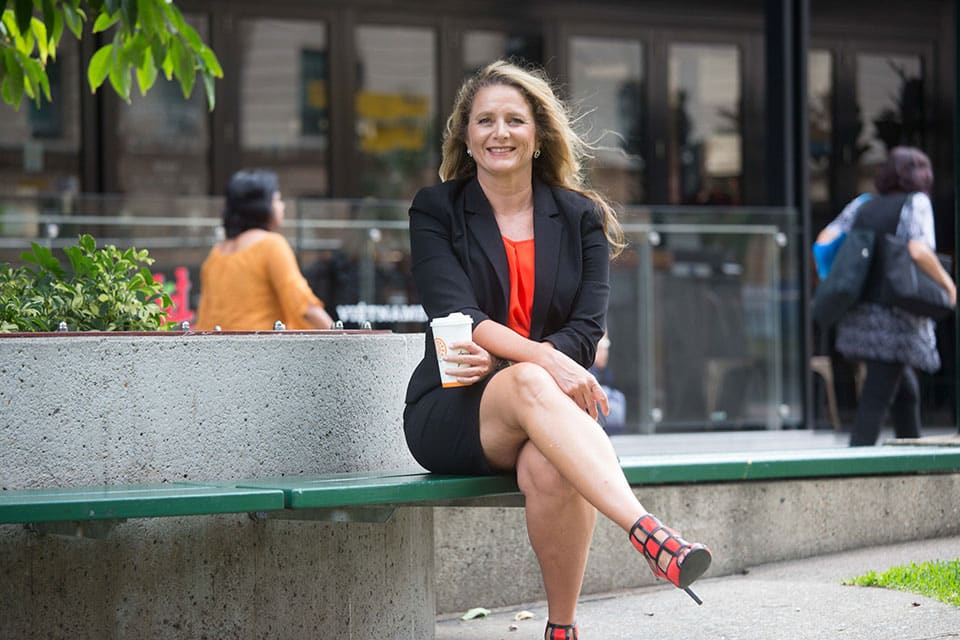 We’re busier than ever, so it’s fair enough that at some point we think, “You know what? I’m going to leave this one for my partner.” It’s a relief to sit something out. But the idea that finding a man will be your ticket to financial security is a dangerous and disempowering error.

Women are quite capable of understanding finances and growing wealth. It’ll take strategies and compromises, but financial security is possible. In my research I’ve found that a lack of financial education, confidence and time often hold women back from creating a financial strategy. Research by the Australian Securities and Investments Commission found 41 per cent of women find money decisions overwhelming and stressful. They also found that 85 per cent of women under 35 don’t understand fundamental investment concepts.

It’s not because we can’t understand, but we believe the myths about us, told for generations. We inherit old ideas that financial planning is a man’s domain. This is incorrect. We must be part of the financial conversation, whether single or in a relationship. Our need for a financial strategy is amplified. We earn less and take career breaks for children. We also live longer but, ASIC found, on average women retire with half the super of men ($230,907 versus $454,221).

The consequences of not being financially educated can be shocking. I’ve seen divorcing women make gruesome financial discoveries. Husbands had invested unwisely and kept it secret or not invested at all and money was sitting in an account not growing. Many women come to me after they have settled their divorce only to discover they’re on track to severe hardship and need to sell their house. Homelessness in women aged 55 and over increased 31percent between 2011 and 2016.

Sometimes we take on sexually transmitted debt. Clients have sought help after getting loans or paying bills for a partner only to be left broke. Keeping control over your finances is vital to your security. 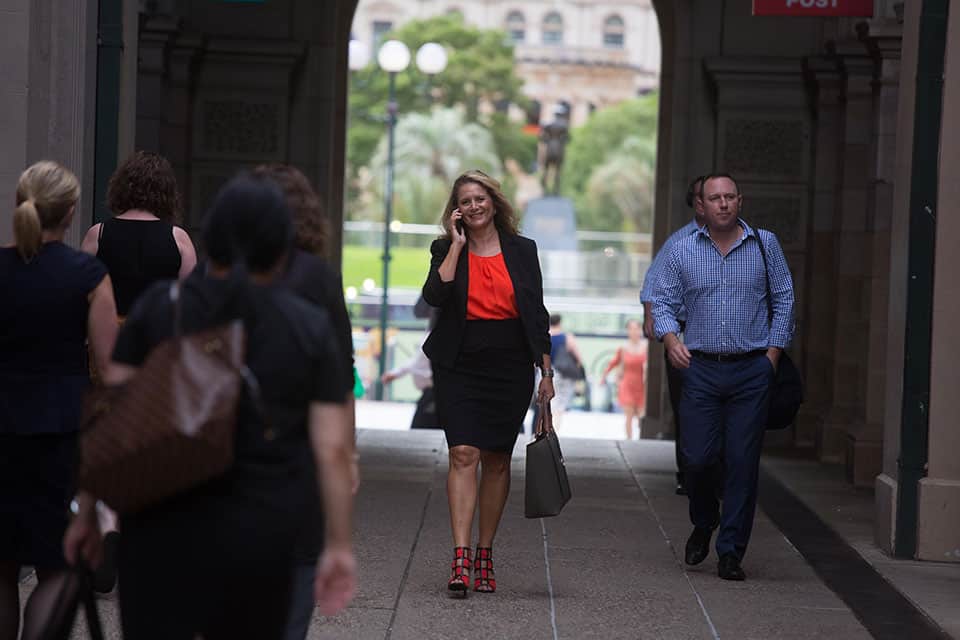 A stable financial future as a single requires a scale adjustment. One income can’t invest on the same scale as two. If property is important to you, look at a smaller place in a cheaper area. Some people make arrangements with siblings and friends. I had a client who said “I rent where I want to live and I buy where I can afford.” There are tax incentives if renting out an investment property. She was happy to at least be on the property ladder.

Younger women, starting out in their careers, have the added benefit of time. Starting early means you have the opportunity to grow wealth with non-intrusive strategies. Investigate tax efficiencies with your super and make secure (but steady) investments. The longer you do this, the better you’ll get at it. We talk a lot about self-care. We go to yoga, meditate (well, try to), eat kale and get our nails done. But if you’re made redundant at 55 all that self-care won’t help you pay the rent. Having a solid financial strategy, with foundations and back-up plans, will be the thing that keeps you off the streets.

If you have no idea where to start, begin with my five foundations for financial security – have an emergency fund, create a spending plan, get insurances, get your superannuation in order and firm-up your estate planning. And on your journey to financial independence, dump the baggage. Dump those myths we have been told about ourselves that we can’t do it alone, that we need a man. A man is not a plan, a plan is a plan. Go get one tiger. 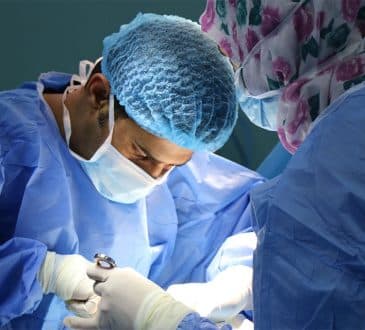 Why being a doctor is so prestigious?

Anna SiampaniExecutive InsiderJanuary 19, 2021
The profession of a doctor will always be important in society. However, it is, by all means, a challenge to...