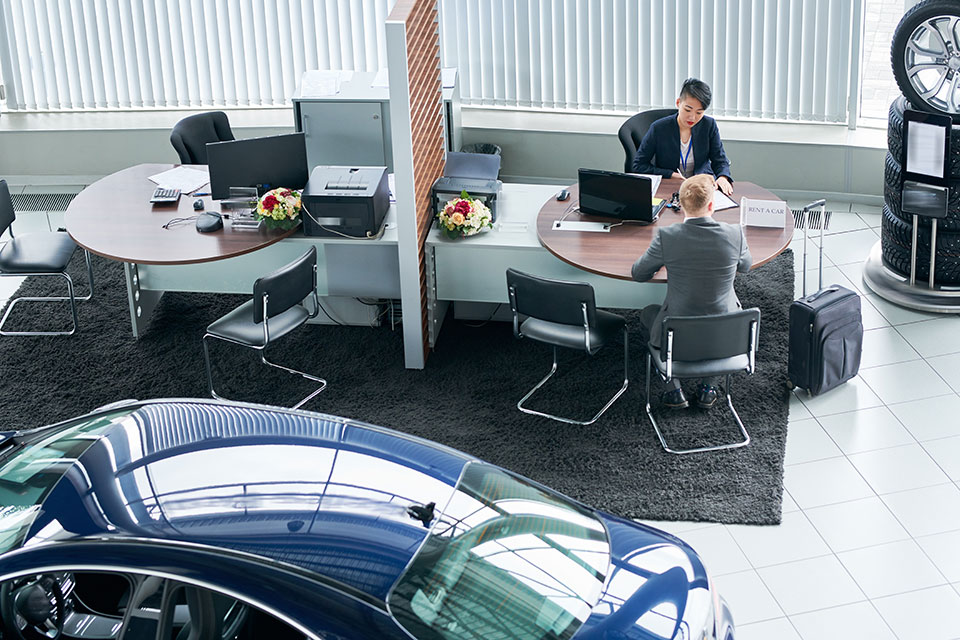 Montenegro’s capital Podgorica is the cheapest city in the world for car hire, at $40.85 to rent a mid-size vehicle for a week. Serbia’s capital city Belgrade and the Croatian capital Zagreb follow in second and third costing $56.66 and $73.91 for a week’s driving.

In America, you’ll pay a fair bit more. Placed in 57th for cheapness, a week’s car rental in Washington DC will cost you $368.14.

The cheapest cities to rent a car in 2020 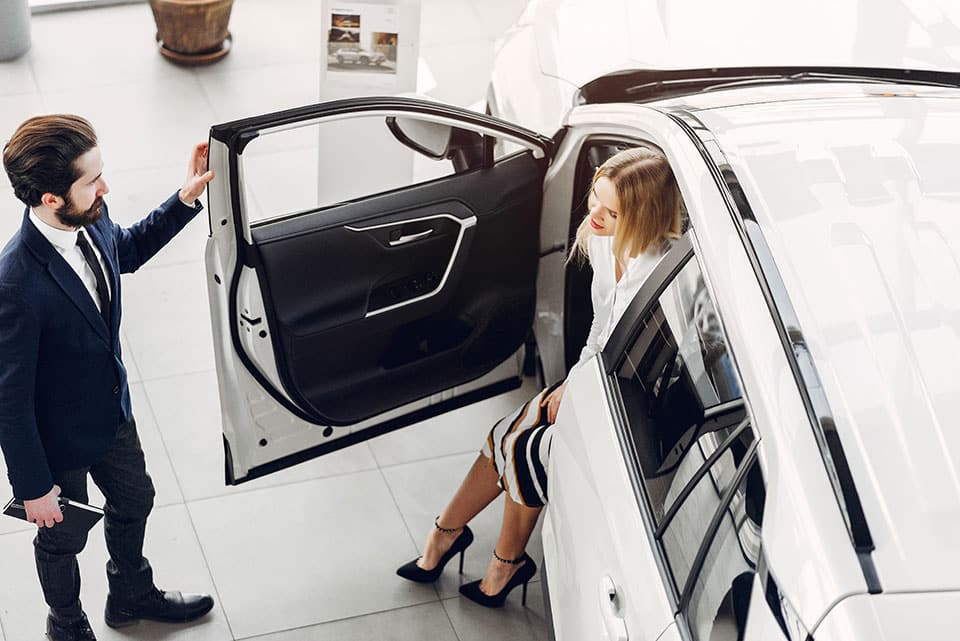 To assemble and rank this list of the cheapest (and most expensive) cities to rent a car in 2020, CEOWORLD magazine consulted numerous roundups from a wide range of online publications, including car hire companies Avis, Sixt, and Hertz, as well as numerous city-specific car rental companies. We searched for mid-size cars to hire from March 1, 2020 – March 8, 2020, for a driver aged between 30 and 70. Based on a consensus from these sources, the final choice of cities was judged editorially, as was their position on the list.

tweet
share on Facebookshare on Twittershare on Pinterestshare on LinkedInshare on Redditshare on VKontakteshare on Email
Anna PapadopoulosJanuary 21, 2020