CEOWORLD magazine - Top Stories - Stats Gate - The most (and least) driver-friendly states in the U.S., 2020 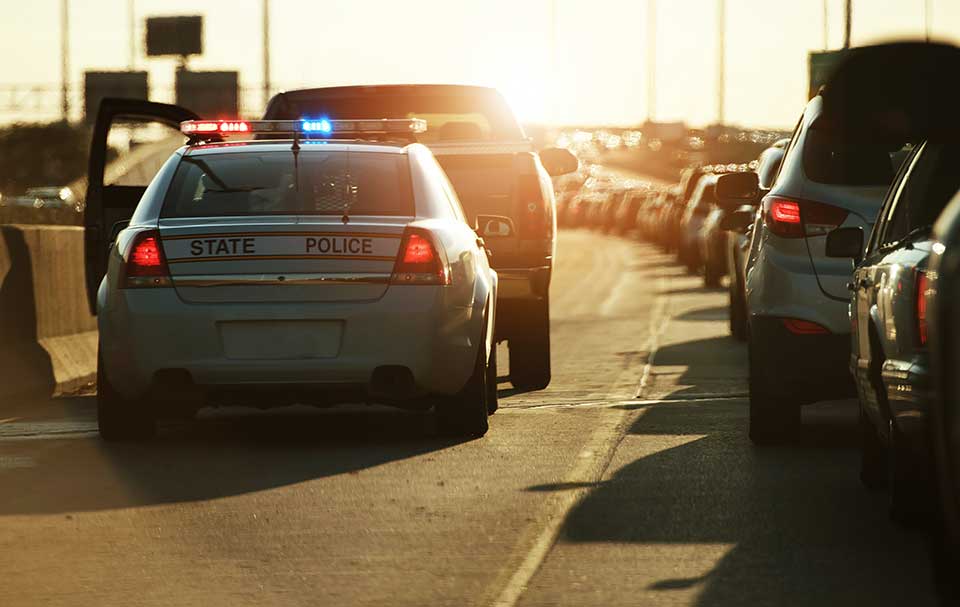 Unsurprisingly, Hawaii has been ranked the third-worst state in the U.S. for driving, according to a new study from the folks over at WalletHub. This probably won’t come as much of a surprise to motorists who take to the roads in the Aloha state.

To determine the most (and least) driver-friendly states in the U.S., the personal-finance website compared the 50 states across 31 key metrics. The data set ranges from the cost of vehicle ownership and maintenance, traffic and infrastructure and safety.

On the other end of the spectrum behind California, Washington settled for 48th position in the rankings, followed by the state of Rhode Island in 49th place and Hawaii in dead last.

Most driver-friendly states in the U.S. 2020

CEOWORLD magazine - Top Stories - Stats Gate - The most (and least) driver-friendly states in the U.S., 2020

tweet
share on Facebookshare on Twittershare on Pinterestshare on LinkedInshare on Redditshare on VKontakteshare on Email
Prof. Dr. Amarendra Bhushan DhirajJanuary 21, 2020