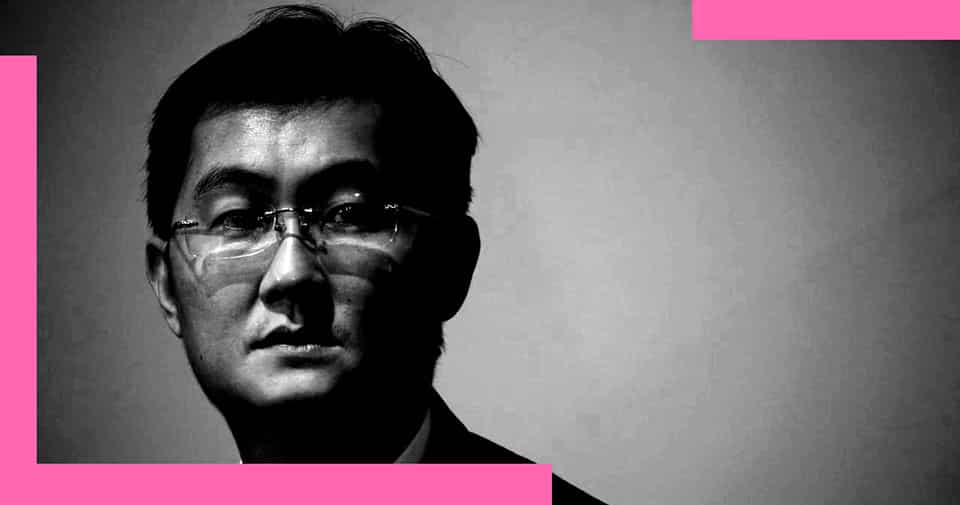 With an estimated net worth of $44.9 billion, Tencent Holdings chairman and CEO Ma Huateng is the wealthiest person in China, that’s according to CEOWORLD magazine’s Rich List Index For 2020. The number two spot for China was occupied by Alibaba founder Jack Ma with a net worth of $44.7 billion.

Hui Ka Yan is the chairman and largest shareholder of Evergrande, one of China’s biggest real-estate developers, is the third richest person in the country; his net worth stands at $35.5 billion. According to the financial publication’s annual listing, 2019 saw the total wealth of the top 10 richest people in China hits a new record high of $266.3 billion.

In other words, the wealth of the top 10 richest people in China accounts for 1.88% of China’s GDP ($14,140.16 billion). Yang Huiyan, vice-chairman of Chinese property developer Country Garden Holdings, and He Xiangjian, founder of home appliance-maker Midea Group, rounded up the top five wealthiest people in China with $$27.4 billion and $26 billion, respectively.