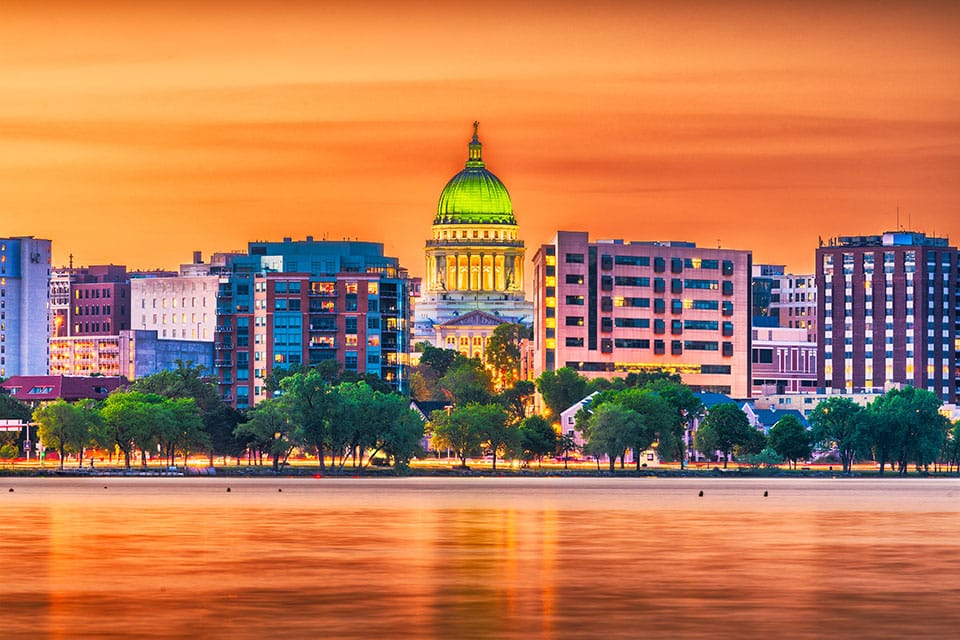 Madison in Wisconsin has been dubbed the city with the best work-life balance in the United States for 2020, according to SmartAsset, while Lincoln, Nebraska and Lexington, Kentucky placed second and third, respectively.

Overall, among the top 10 American cities with the best work-life balance, the ninth and tenth positions are held by Omaha, Nebraska, and Paradise, Nevada.

To find the cities with the best work-life balance, the finance guidance website compared data for the 100 largest cities in the US across ten metrics including entertainment establishment density, dining establishment density, bar density, housing costs as a percentage of income, average number of weeks worked per year, average number of hours worked per week, average commute time, percentage of workers with commutes over an hour, unemployment rate, and labor force participation rate.

tweet
share on Facebookshare on Twittershare on Pinterestshare on LinkedInshare on Redditshare on VKontakteshare on Email
Ryan MillerJanuary 13, 2020