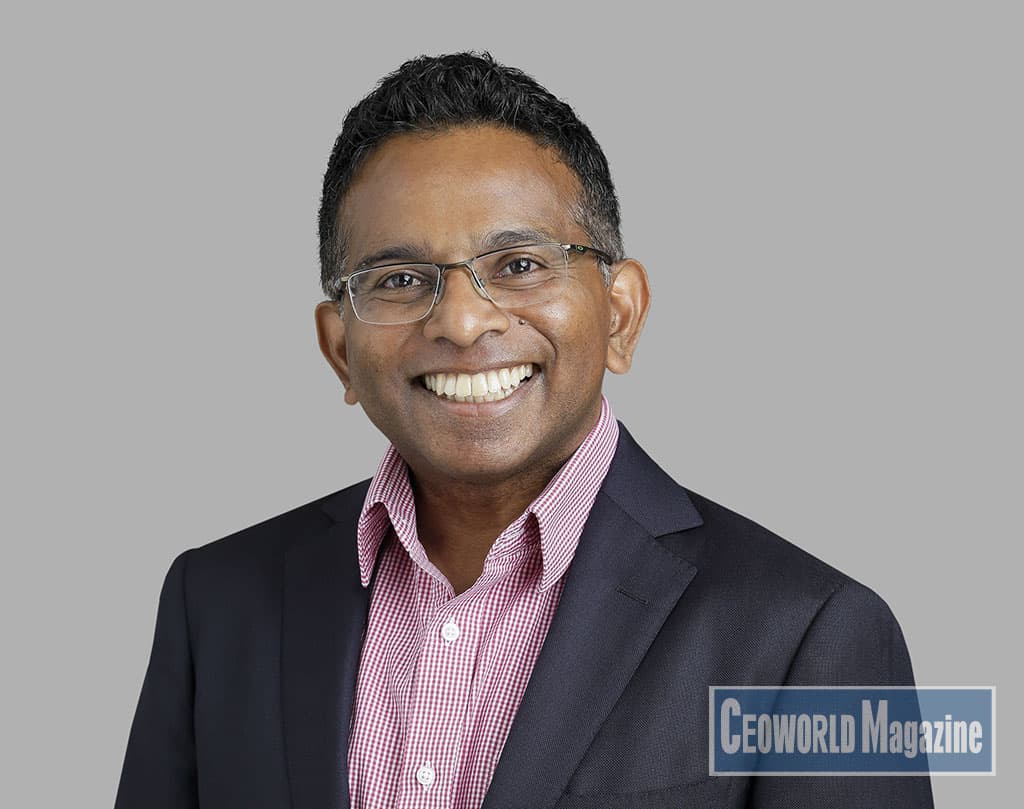 What do these three things have in common?

The answer: All three ideas came from employees, not from management.

In a fast-changing world, innovation is everybody’s business. The businesses that survive and thrive in this disruptive world are those that embrace a culture of innovation.

Many leaders think innovation is about constantly “doing” innovation, with initiatives like hackathons, innovation off-sites, and skunkworks teams.

There’s nothing wrong with these initiatives, but there’s a better approach to baking innovation into your culture: Create the right environment for everyday innovation.

Author Ori Baufmann, in his book The Chaos Imperative, calls this “creating white space”. Think of this as like the margins in a book, which surround the text but don’t have any information in them. However, margins play an important role: They give the eyes rest, keep the text away from the paper’s edge, and provide space for scribbled notes.

In the same way, the “white space” in your business gives people the freedom and flexibility to experiment, try new things, discuss new ideas, and make mistakes without facing penalty.

Give your people space in three areas: permission, focus, and time.

First, give them permission to innovate:

Then give them a focus for their innovation:

Finally, give them time for innovation:

Make no mistake: As a leader – especially a senior leader – innovation is your responsibility. Create a culture of innovation so you stay ahead of the game.

tweet
share on Facebookshare on Twittershare on Pinterestshare on LinkedInshare on Redditshare on VKontakteshare on Email
Gihan PereraDecember 11, 2019