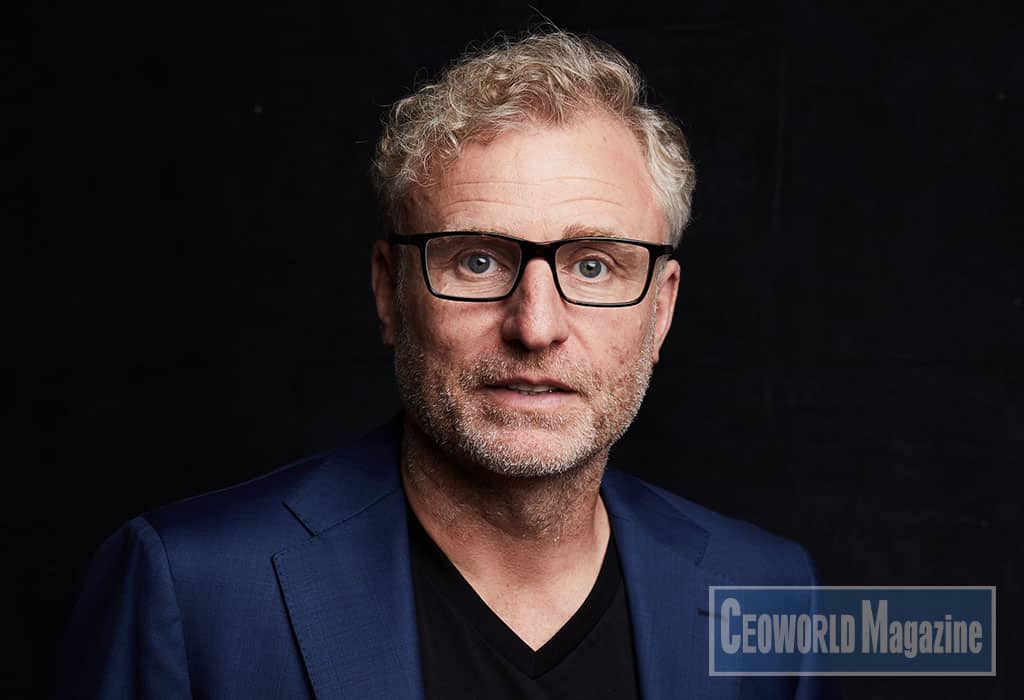 The demands on your business are unprecedented: the volume of work is ever growing, complexity is increasing and digital is confusing. There is a need to create greater capacity for valuable initiatives through assessing and remediating the draining activities.

How? Through your employees, however your organisation will need to shift the psychological contract, by rewarding the completion of valuable rather than the volume of activities. If somebody can make themselves less busy, create capacity, this is to be recognised and celebrated. Think like Bill Gates: ‘I will always choose a lazy person to do a difficult job because a lazy person will find an easy way to do it.’

Who should start? Identify a core group of employees, those informal leaders within the organisation, not the leaders of the organisation. Executives will be tempted to self-assess and commence remediation immediately. An approach of top down critical activities based on a burning platform or crisis may initially address some symptoms; however, this approach is unlikely to realise the potential of the employee’s contribution to the business. The broader employees are key to shifting the organisation to realise its potential.

The core group of employees are like a fire starter: it’s the spark in the kindling that positively spreads to other employees. The broader employee group will want to become involved as the movement gathers momentum, movements within organisations having tipping points, when there is logic, ownership and an incentive to take action employees opt-in.

Where do they start? By analysing the existing ‘commitments’. ‘Commitments’ are time takers and erode the potential of what needs to be committed to. Sometimes they are the areas of limited value. Employees will need their manager’s support as they begin analysing their existing responsibilities and contrasting this against what is expected of their role in the upcoming period? This expectation is what needs to be committed to. These existing commitments form responsibilities often captured in a job description. Responsibilities, are to be challenged with the rationalisation of as many items is the first step from the past to future.

The list responsibilities should be circulated inviting people to review the list. It is likely that colleagues will want to add items. These need to assessed to determine if they are Responsibilities (R) or Activities (A) or Initiatives (I). Generally, many of the suggestions will be Activities and Initiatives.

When reviewing Activities consider is needed to support the Responsibility’s initiation, ongoing commitment and completion? Note that the time commitment will vary potentially due to the stage the team is at (storming, forming, norming) and the experience and capabilities of those people within the team. Employees should avoid the temptation to be involved in everything, ‘wanting to show their worth’ as it erodes their capacity, further it is energy draining and can potentially alienate people. The objective is to identify the valuable Activities that will achieve the Responsibilities, what are the activities that will continue? How repeatable and predictable are they? Could they be integrated within a specialist group or possibly automated?

You may need to slow down for a period to go faster. Every organisation will identify varying shifts and the specific changes should not be prescribed but rather identified from within. Part of the growth of employees within an the organisation is learning through doing the work. Specifically identifying the root of something rather than simply identifying the symptom.

Regularly remind one another of the intended outcome being; the creation of the maximum capacity for Initiatives, as the more capacity you have for Initiatives, the greater the potential benefit for the broader organisation. 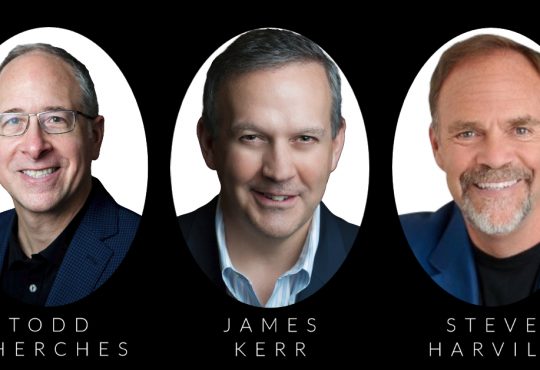 On Culture: A Thought Leader’s Perspective

James KerrCEO InsiderApril 15, 2021April 16, 2021
Since the publication of my most recent book, Indispensable: Build and Lead A Company Can’t Live Without, last month, I...

James KerrCEO InsiderApril 14, 2021April 16, 2021
Since the publication of my most recent book, Indispensable: Build and Lead A Company Can’t Live Without, last month, I...