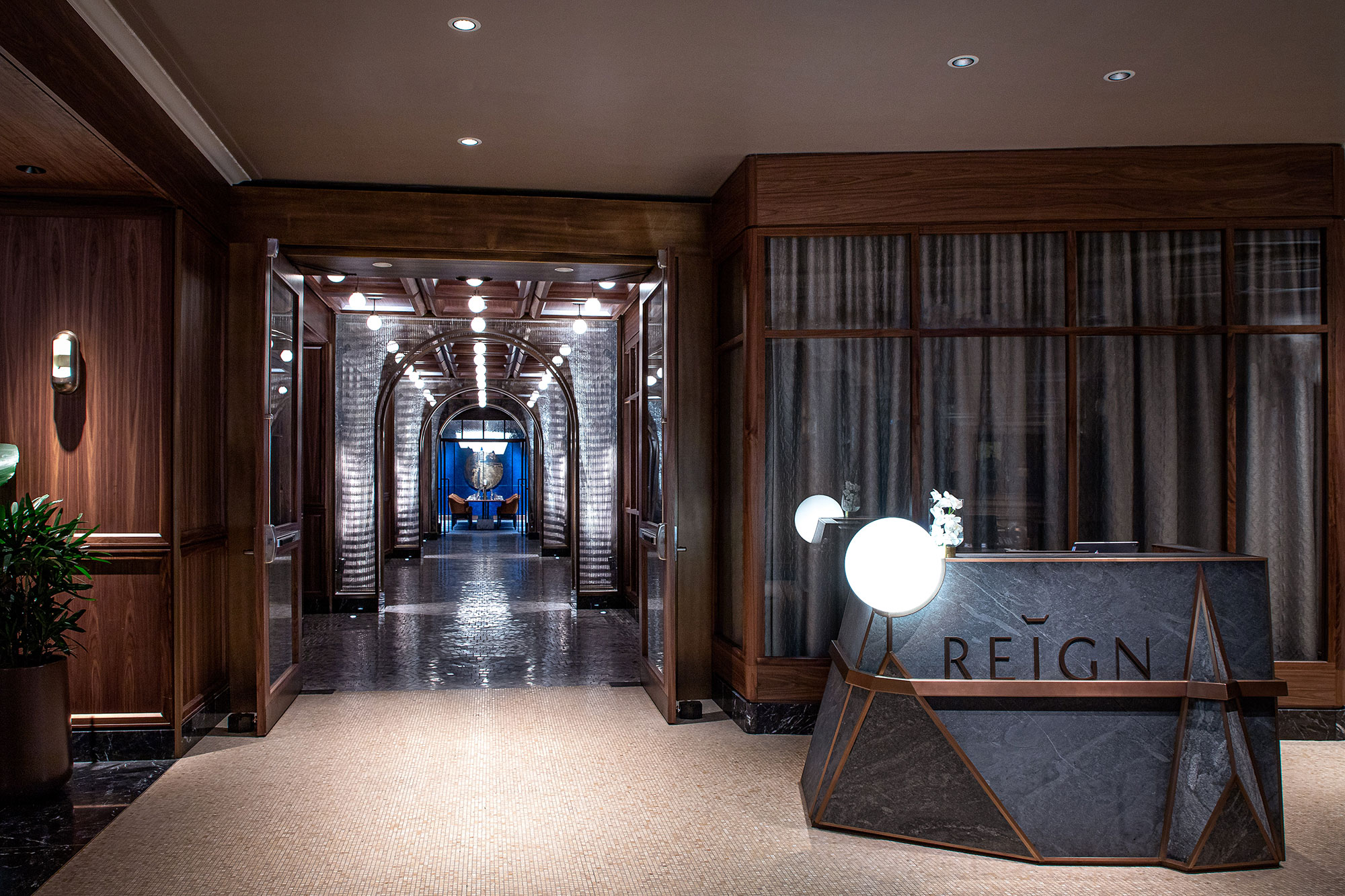 The Fairmont Royal York Hotel is located centrally in the financial district of downtown Toronto. It is a heritage hotel, as well as winning many awards, such as the 2018/2019 CAA/AAA Four Diamond Award and the Smart Meetings Platinum Choice Award Winner in Canada in 2018.

The Fairmont Royal York Hotel is only minutes away from many things in the downtown core, such as the CN Tower and Scotiabank Arena. It has recently undergone a major renovation to revitalize the hotel. 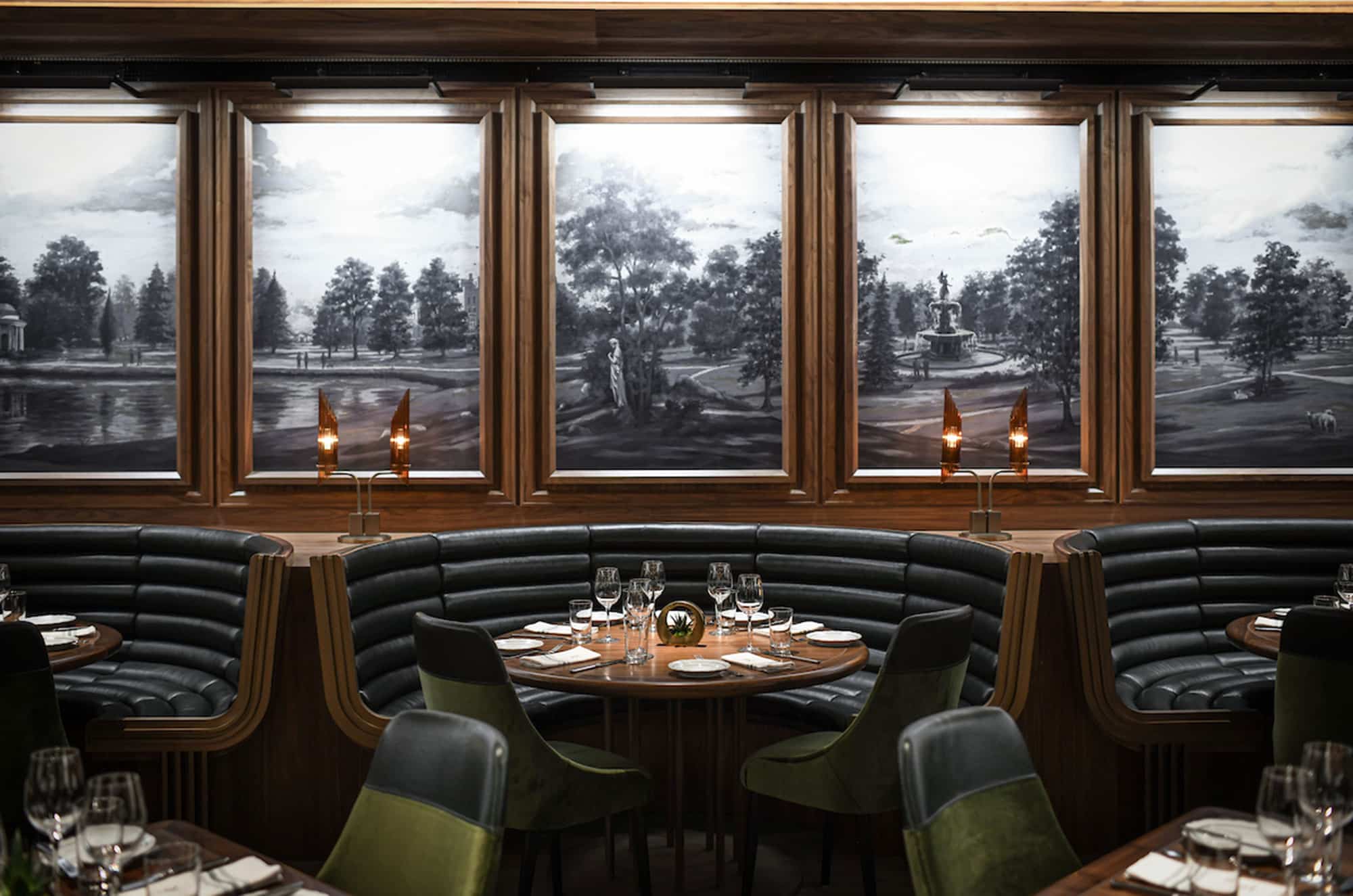 This transformation included updates to its Fairmont Gold offering (the hotel’s exclusive hotel-within-a-hotel concept), its meeting and event spaces, as well as the debut of two new signature dining venues. Since opening its doors in 1929, Fairmont Royal York has been a central meeting place and an integral piece of the Toronto skyline. 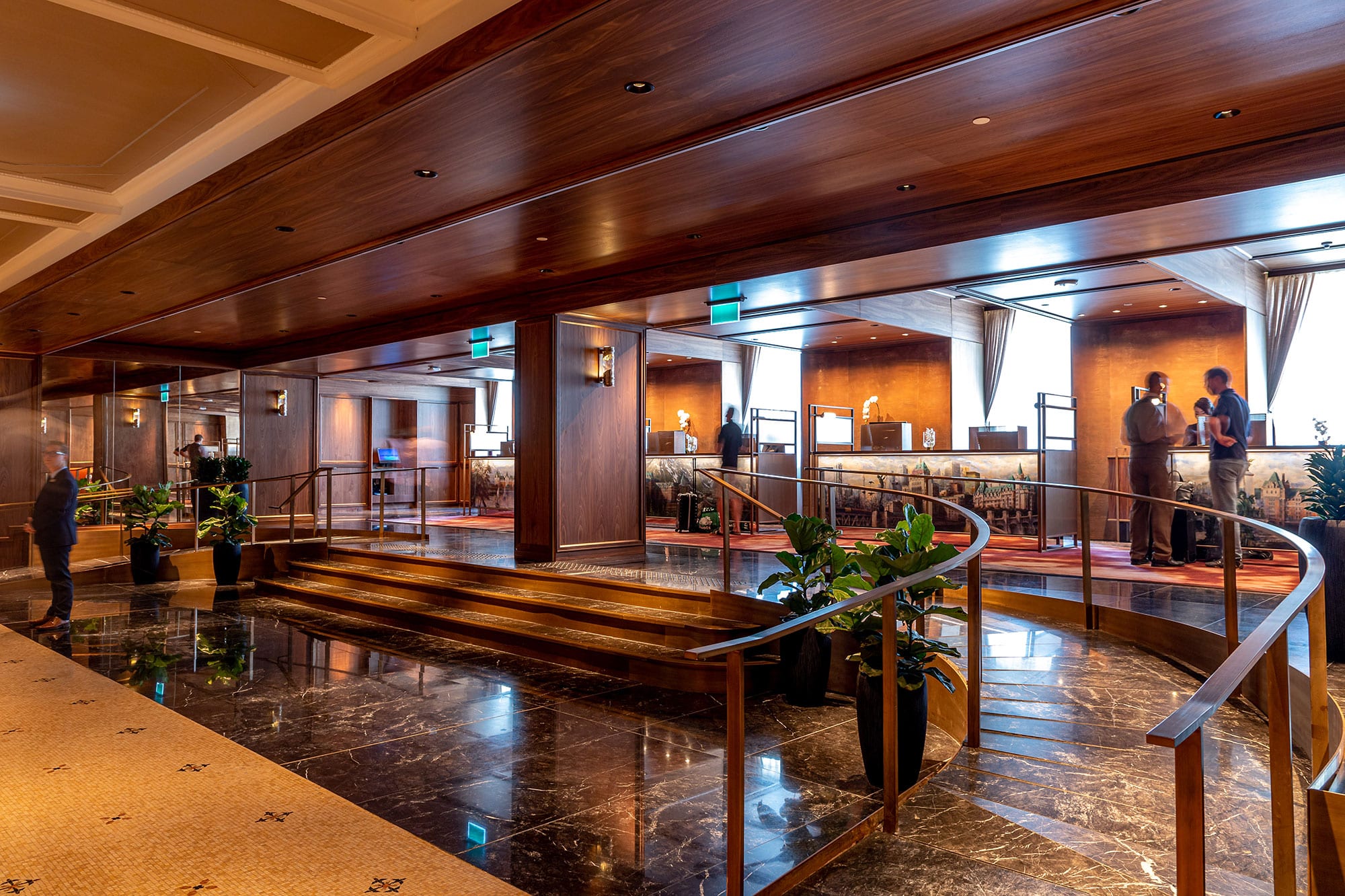 Well known for welcoming dignitaries and royal families, its ties to royal roots are seen throughout the hotel’s art-deco designs. It is also one of the oldest hotels in Toronto and was once the tallest building in the British Empire. 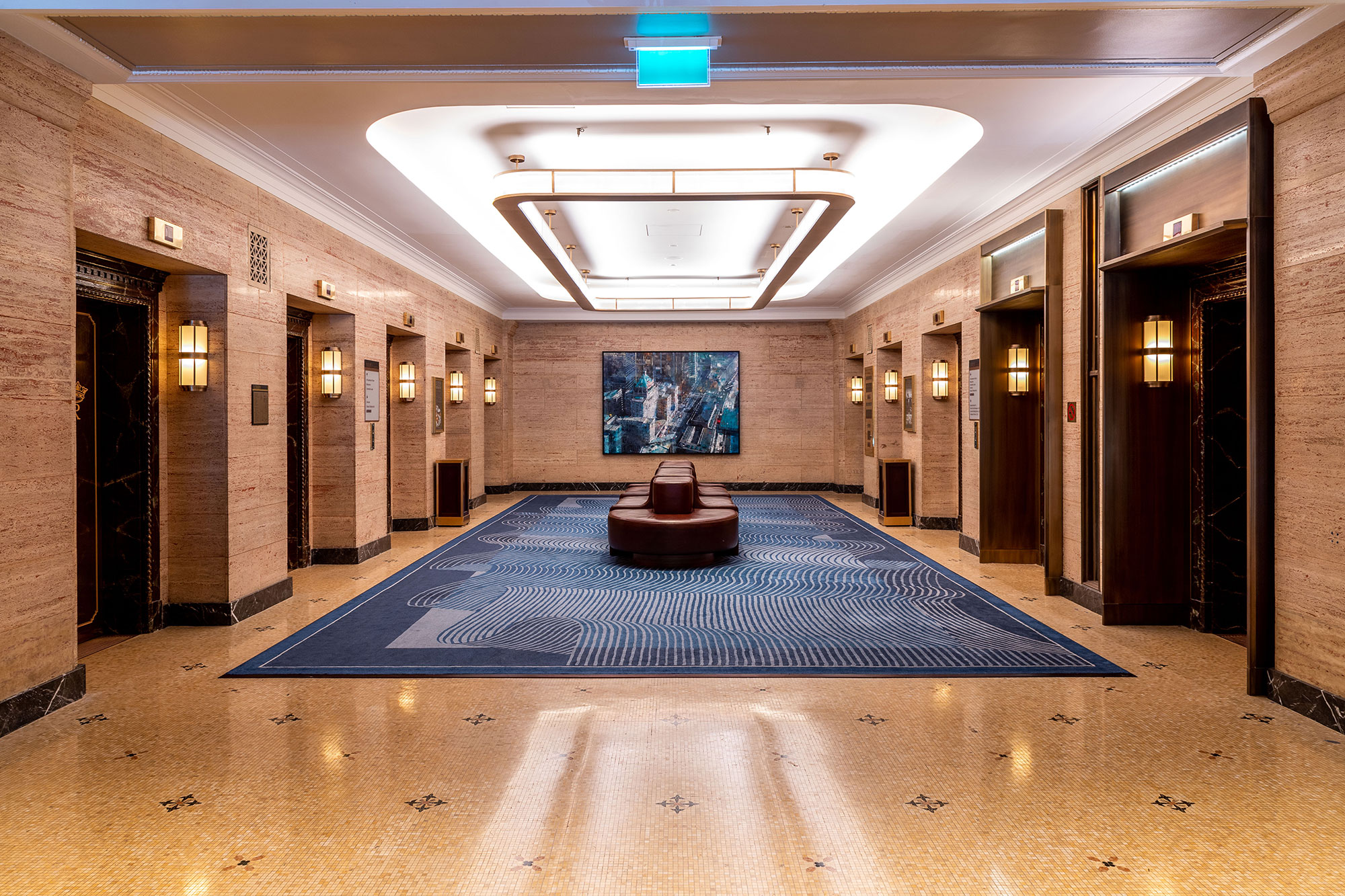 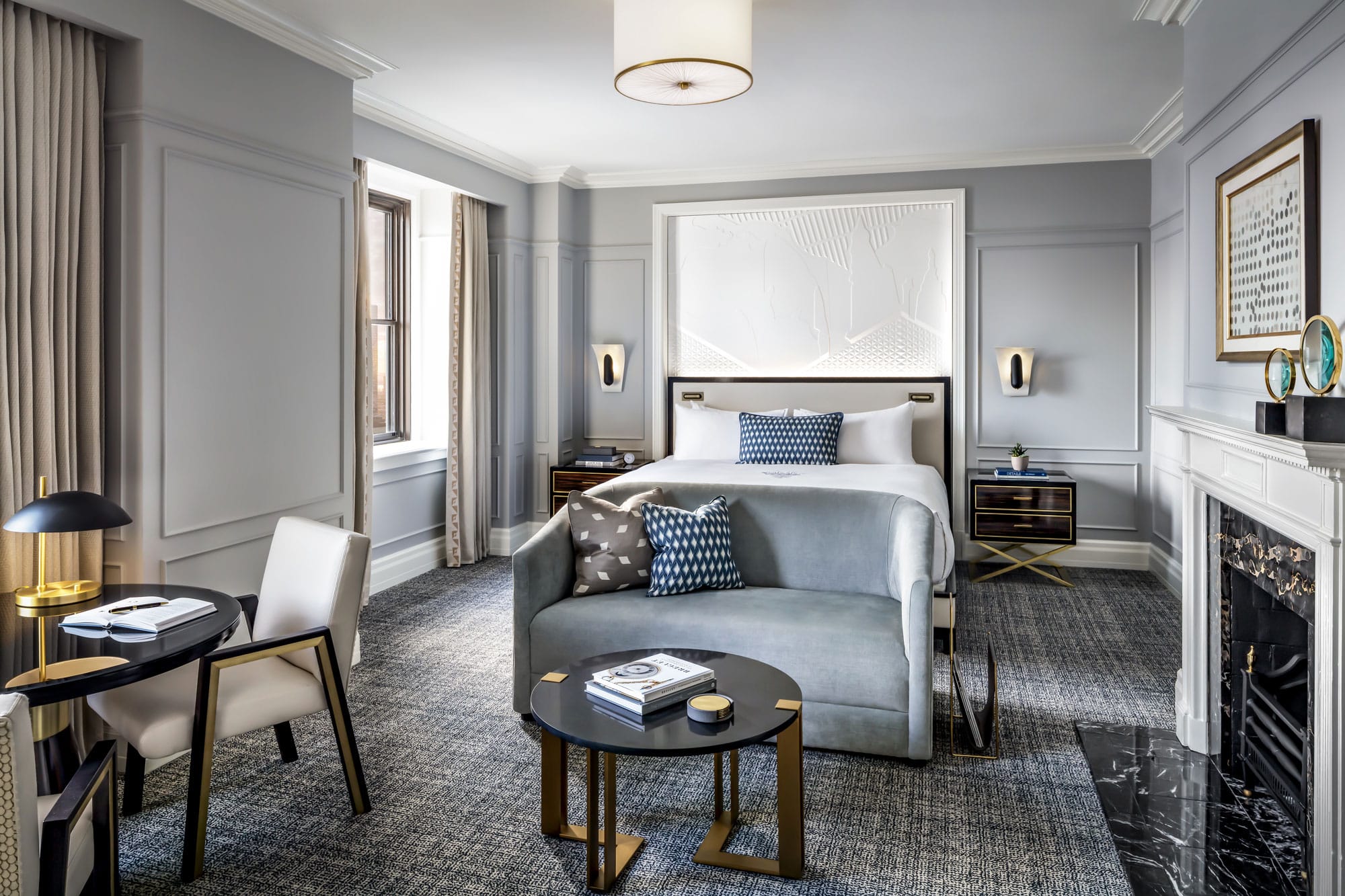 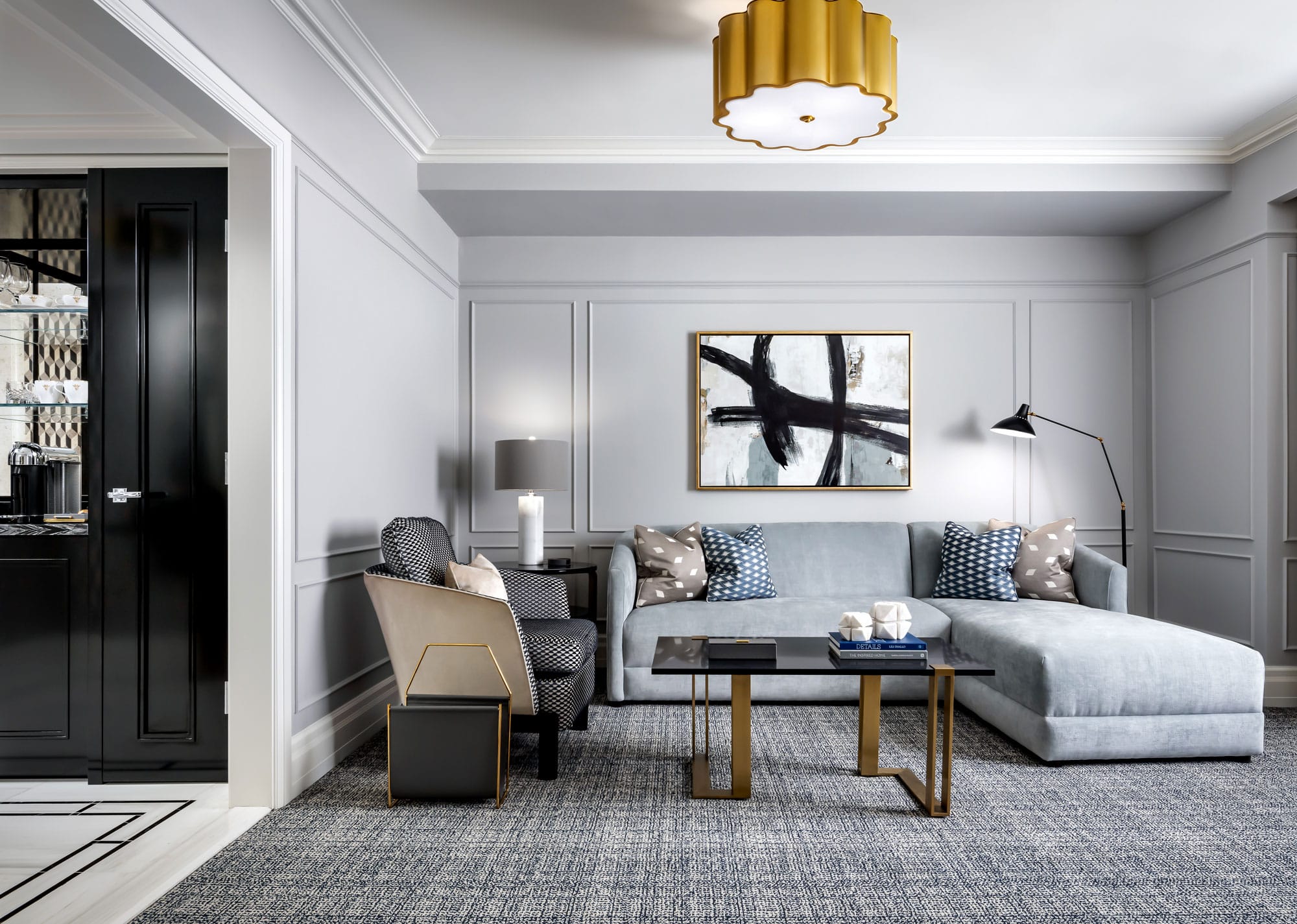 Major renovation in 1959, with the addition of 400 guest rooms; other renovations in the 1990s and most recently since 2014, with guest room updates and a major transformation to its lobby and dining in 2018/2019.

Airport Pickup and Drop-off: UP Express train located at Union Station, across from the hotel.

Xerox Business Center with printing and mounting up to 48”, print consulting, finishing and bindery, fax and copy service, graphic design, and courier and mail. Contact number: 416 860 5010 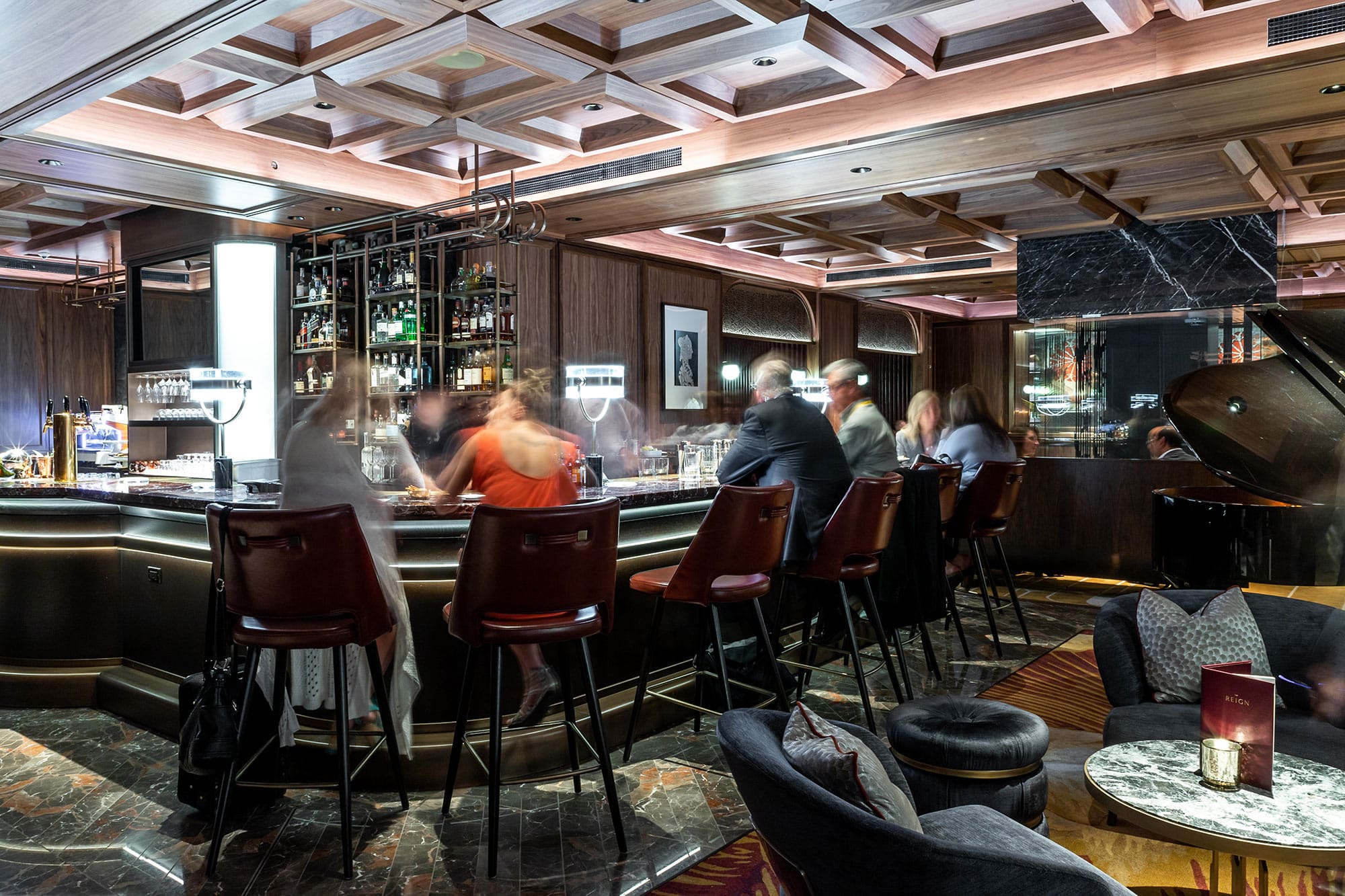 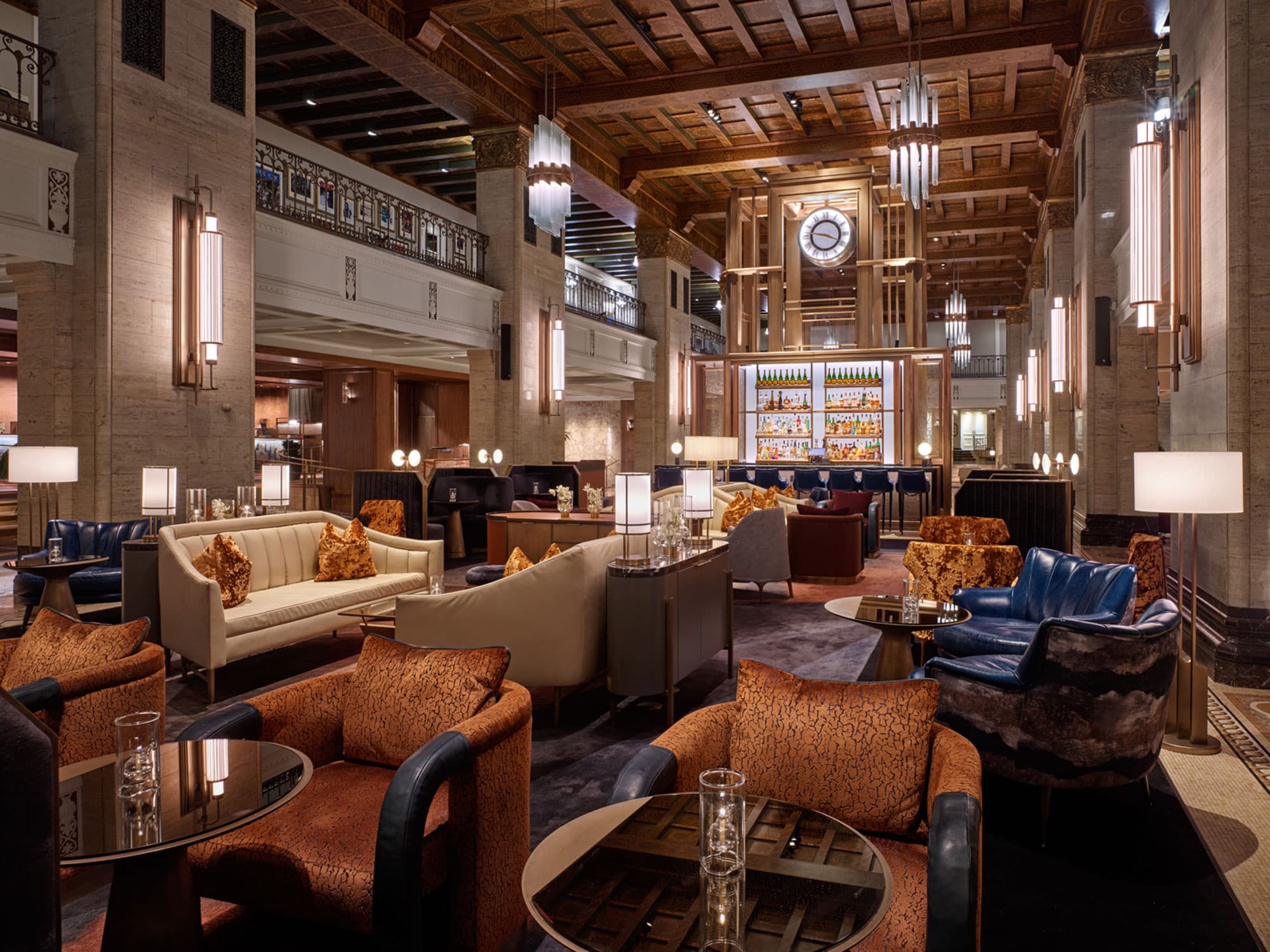 tweet
share on Facebookshare on Twittershare on Pinterestshare on LinkedInshare on Redditshare on VKontakteshare on Email
Anna PapadopoulosDecember 10, 2019