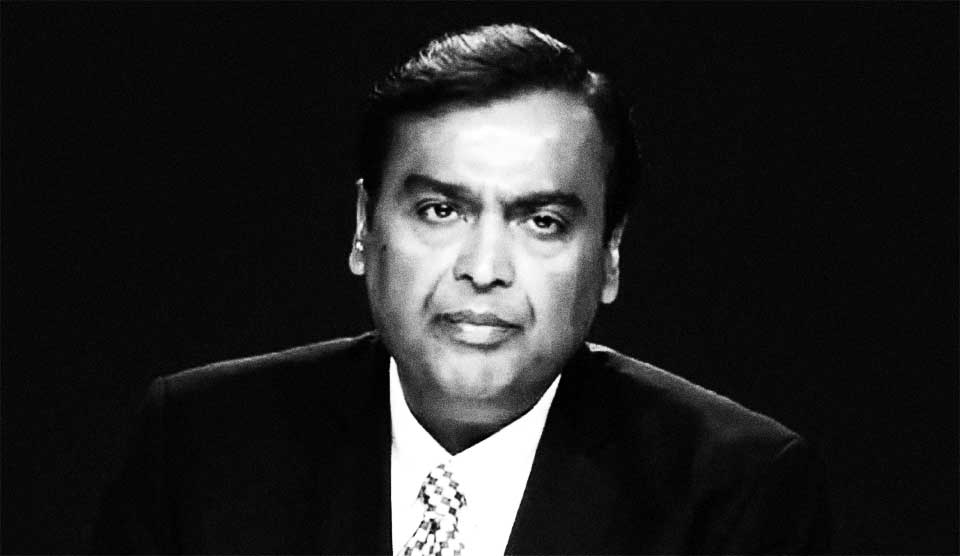 With an estimated net worth of $51.4 billion, the head of oil-gas-telecom conglomerate Reliance Industries, Mukesh Ambani is the wealthiest person in India, that’s according to CEOWORLD magazine’s India Rich List Index For 2019. Gautam Adani is second on the list with $15.7 billion. Hinduja brothers hold the third spot with a net worth of $15.6 billion, followed by Pallonji Mistry ($15 billion), Uday Kotak ($14.8 billion), and Shiv Nadar ($14.4 billion).

The total wealth of this year’s 100 richest Indian billionaires shrank 8 percent from a year ago to $452 billion. The collective fortune of India’s richest 10 people is $173 billion.

tweet
share on Facebookshare on Twittershare on Pinterestshare on LinkedInshare on Redditshare on VKontakteshare on Email
Anna PapadopoulosOctober 18, 2019