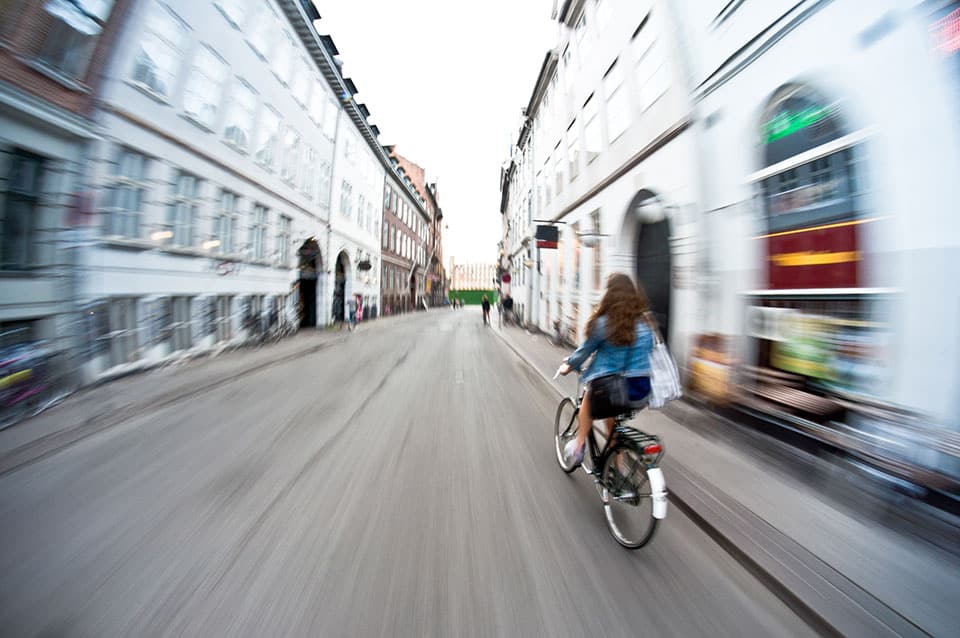 Perhaps unsurprisingly, Amsterdam has been recognized as the most bike-friendly city in the world for 2019, according to a survey by the CEOWORLD magazine. The 2019 rankings placed Copenhagen in second ahead of Vancouver B.C. into third; while Utrecht ranked fourth, and France’s eastern city of Strasbourg fifth. Most of the top ten cities are concentrated in Europe, where countries have a stronger history of bike culture.

When it comes to urban cycling, which cities get it right?

To identify most bike-friendly cities in the world for 2019, CEOWORLD magazine scoured their own troves of data acquired through surveys, the magazine then overlapped that information with data from the U.S. Census, national and global bicycle networks, and numerous international media reports. Discover the best cities around the world to see on two wheels!

For this edition of the ranking, we have evaluated and ranked over 60 cities from around the world using 7 factors including biking infrastructure, bike safety, roadside rentals, bike-share index, friendliness (designated bike lanes), road connectivity, and bicycle culture (the shops, routes, and attributes that make each city a great place to ride). These are the best cycling cities in the world. Did your city make the list?

Magazine placed Oslo in sixth on the list ahead of Bremen, and Antwerp. San Francisco and Helsinki round out the list at nine and ten, respectively. Los Angeles, Los Angeles, Portland, Boulder, and Seattle came out as the top five most bike-friendly cities in the United States.

These are the world's best cities for cycling

tweet
share on Facebookshare on Twittershare on Pinterestshare on LinkedInshare on Redditshare on VKontakteshare on Email
Anna PapadopoulosDecember 9, 2019