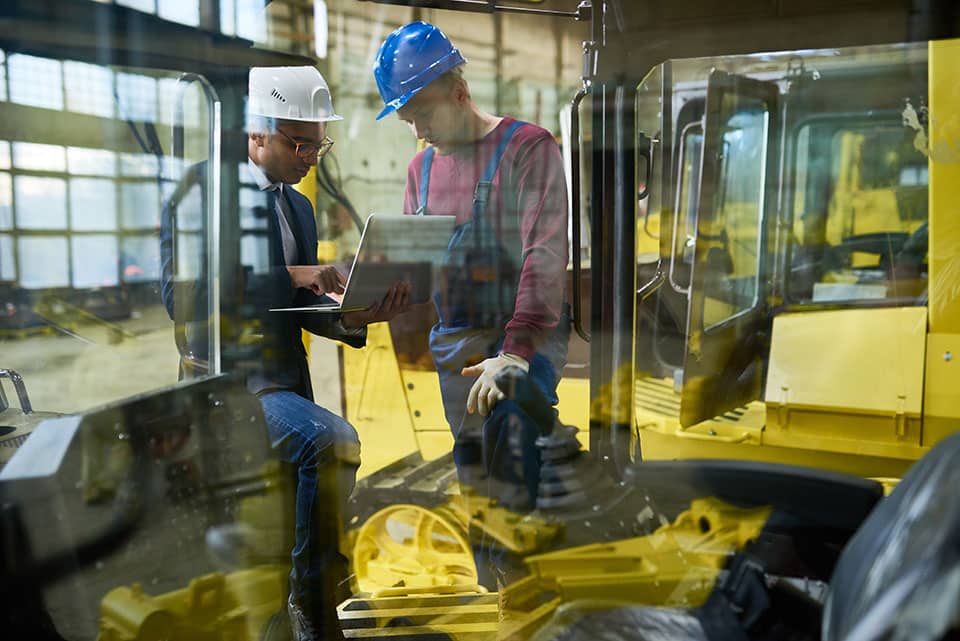 Many investors remain surprisingly cautious about the outlook for 2020, despite a growing number of arguments that are more positive. Two weeks ago, I spoke at a conference for institutional investors, and it once again surprised me how nervous many investors are concerning the risks for the global economy next year, and a for sell-off in the stock markets. I also find it noteworthy how large global asset managers have advised clients to reduce risk in their investment portfolios over the past months.

In my view, there is no doubt that investors globally have followed these advices, and reduced risk in their investment portfolios compared with the period prior to the equity sell-off in May. But with the expression “reduced-risk”, then it means that there has been a portfolio shift from equities to bonds. In my view, the bond market has long since been trading at too expensive prices, and therefore, I argue that the safe haven feeling from buying bonds is imagination more than a reality.

The discussion concerning the bubble in the global bond market, I will leave aside right now, but I argue that it underlines the current growing irrational feeling concerning “risk”, and which risk focussing at.

But some raise the observation that the stock markets are actually trading upwards and are quite positive right now, despite many investors fearing a new downturn, so other investors must be buying. I agree that there is a disparity between the fear of risk, particularly concerning the stock markets, and the current market development.

It so happens that investors blindly buy a market higher and higher, but I argue that it’s not the cause in the stock market right now. There have been two fairly large sell-offs this year in May and August, and further are the Chinese and the British markets underweighted in many portfolios. The way I asses this situation, is that during 2019, some positions have been washed out and the total global stock market that is not bought higher to an extreme level at all, i.e., the current uptrend, is not just a blind rally.

My impression is that in particular, Asian investors reduced risk after the equity sell-off back in May this year, and I have a feeling that a big number of investors haven’t brought the risk back into their investment portfolios yet again. In addition, there is currently some relief among European investors, and I continue to argue that more European countries will be forced to increase fiscal spending coming into the new year. All-in-all, these forces will be supportive of the equity market on the European continent, and there is a chance that the internal Brexit dispute will be solved within a couple of months, after the British general election. This would almost certainly lead to a significant inflow into British securities from across the world.

The trade war between the USA and China seems to find a first-round solution, which has already been reflected partially in the rising stock markets around the world, but after the new trade agreement, even more, positive vibrations will be spread. The expectations on the GDP-growth in the U.S. next year is more likely to be upgraded in my view, instead of the opposite, and consumers around the world will stay firm and consume in a robust way.

I am not arguing that 2020 will be an easy year for investors in the financial markets, and that next year looks rosy in terms of economic growth, but in my opinion, the coming year will not be as bad as many investors seem to fear. Though it still leaves me with the question of where the apparent concern origins from? At the conference where I spoke lately, the speaker who gave the speech before me came from a very large and leading supra-national economic organization, and it seemed like they had an almost given-up understanding of why there is no inflation in the world.

It might well-illustrate were some of the concerns among investors are originating from, that many of the changes in the global economy can be hard to explain if one looks at economies and financial markets through the glasses that have always been used. Graphics one and two are examples that show that German car production has been under pressure for a long time, and the same applies to German industrial production. 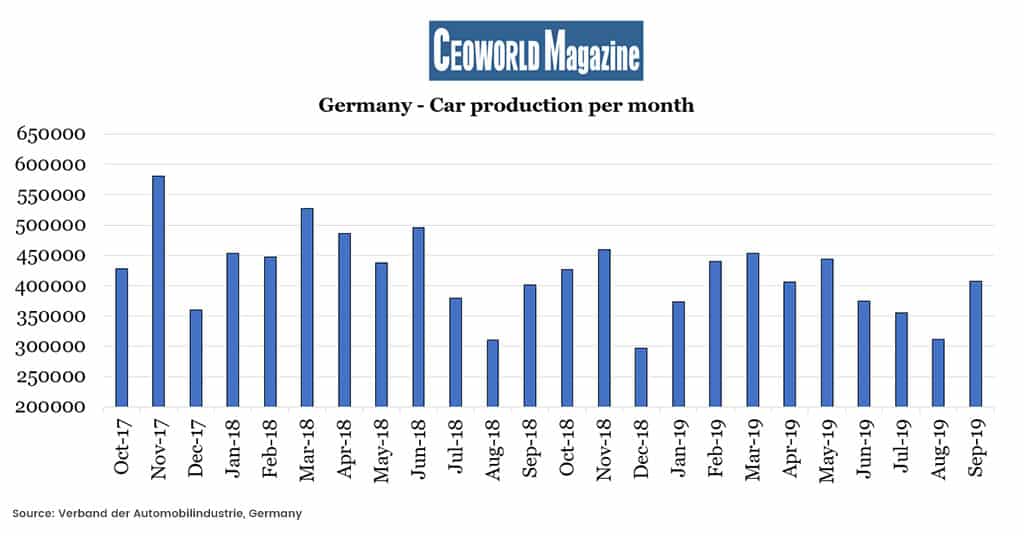 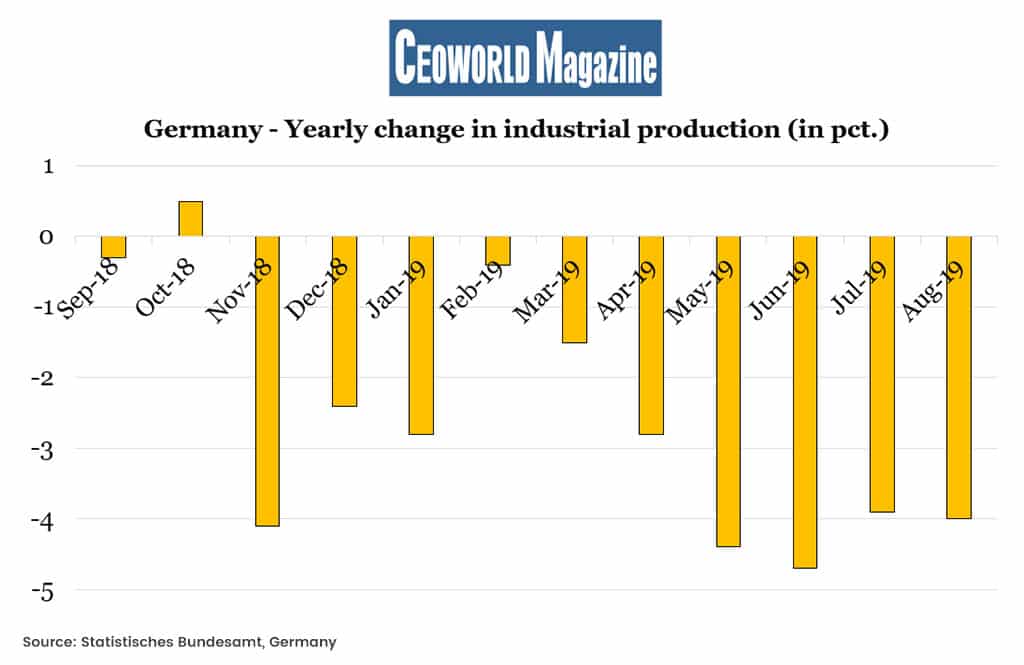 Another reason behind the German quasi zero-growth economy, which is now a reality, is the lack of reforms of the German economy, which once more signalizes that investors should allocate towards dynamic economies. I further argue that the declining car sales also expresses a consumer shift combined with a technological jump, where the internal combustion engine will become extinct within a number of years. In addition, it is possible that a growing number of people simply chose to use completely different transportation vehicles other than a car.

I regard the German case as a fantastic example of what happens when an economy loses it’s dynamic and is too dependent on traditional business sectors. I believe that some participants in the financial markets are worried because the shifts in economies and sectors that we all increasingly face in the “Roaring Twenties” might be tough to deal with- this generates worry, and maybe not the economic outlook as such. All these unknowns will certainly be a challenge, but on the other hand, the changes will also be very exciting and inspiring, so there is no need to fear 2020 in advance, but it will more demanding than earlier to find the right investment opportunities.

tweet
share on Facebookshare on Twittershare on Pinterestshare on LinkedInshare on Redditshare on VKontakteshare on Email
Peter LundgreenNovember 18, 2019