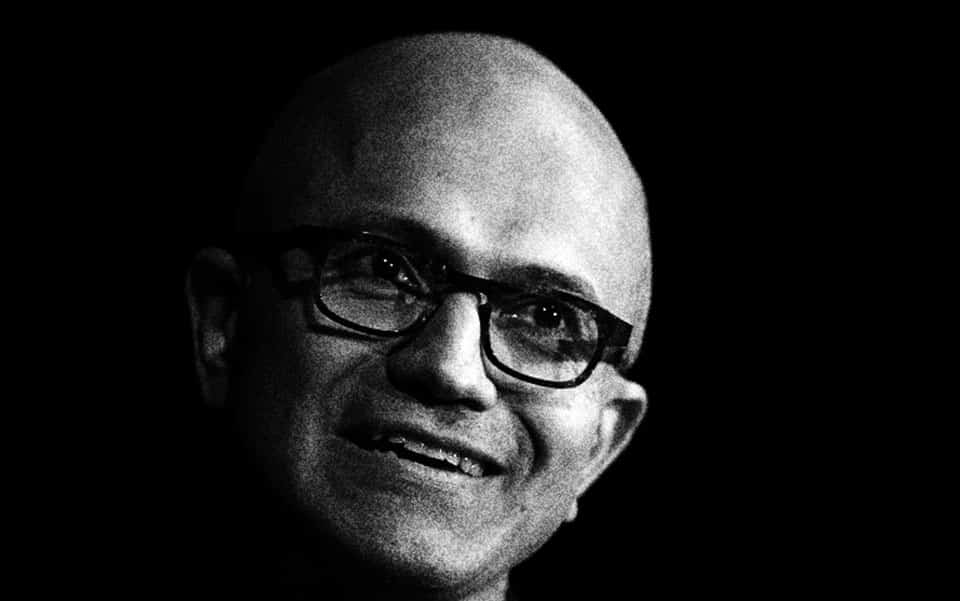 In spite of wider economic and political uncertainty, American companies are sitting on piles of cash. The world’s most cash-rich company, Microsoft currently has the largest cash pile at $136.6 billion as of last quarter. Microsoft’s mountain of money is greater than the foreign cash reserves of Indonesia ($128 billion) or Poland ($126 billion).

Facebook, Amazon, Ford, Oracle, Cisco, and Bristol-Myers round out the rest of the top 10 list. These figures include the company’s cash balance as well as its short-term investments such as bonds.

The top 10 US companies with the most cash on hand 100 Most Influential People In History.
The World’s 50 Best Cities For Street Food-Obsessed Travellers.
Billionaire Owners And Their Private Jets.
Best Countries For Entrepreneurship.
Countries With The Best Health Care Systems.

tweet
share on Facebookshare on Twittershare on Pinterestshare on LinkedInshare on Redditshare on VKontakteshare on Email
Mindy WrightNovember 13, 2019