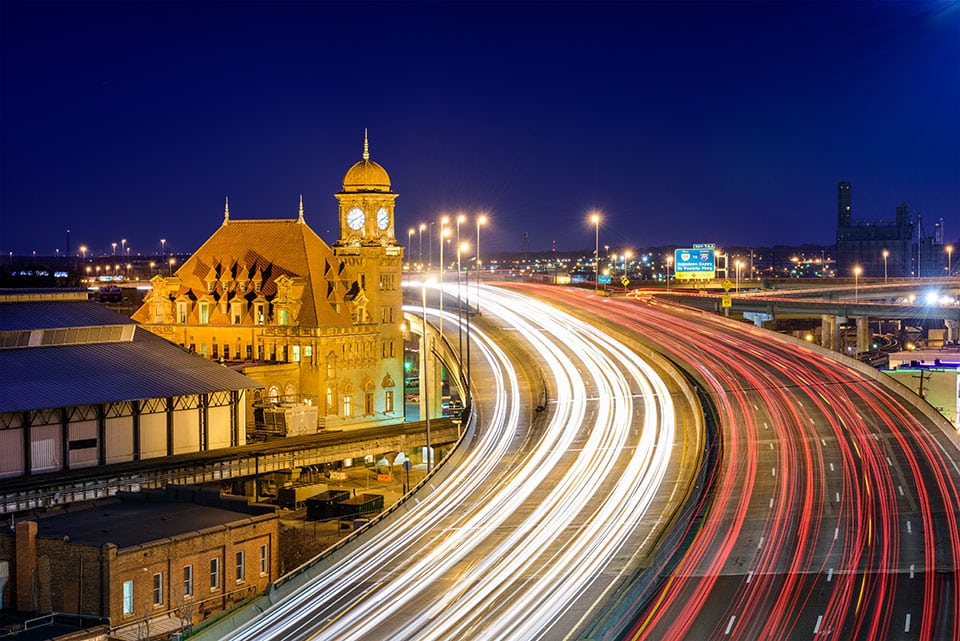 With a net worth of roughly $7.82 billion, Jim Kennedy is the wealthiest person in Georgia, followed by Bernie Marcus ($4.63 billion) and Dan Cathy (4.88 billion), according to CEOWORLD magazine. The 2019 rich list index by the CEOWORLD magazine has 501 members from 45 countries and territories.

With 178 Americans on the list, the United States leads the way with the most number of billionaires in the world, followed by China with 45 billionaires. Among the elite club of the top 501 billionaires, 4 of them have Georgia ties.

Bubba Cathy is worth $4.40 billion, which ranks 475th globally and 4th in Georgia.

These are the four richest people in Georgia

The top 10 richest Americans in the world are:

tweet
share on Facebookshare on Twittershare on Pinterestshare on LinkedInshare on Redditshare on VKontakteshare on Email
Mindy WrightNovember 7, 2019