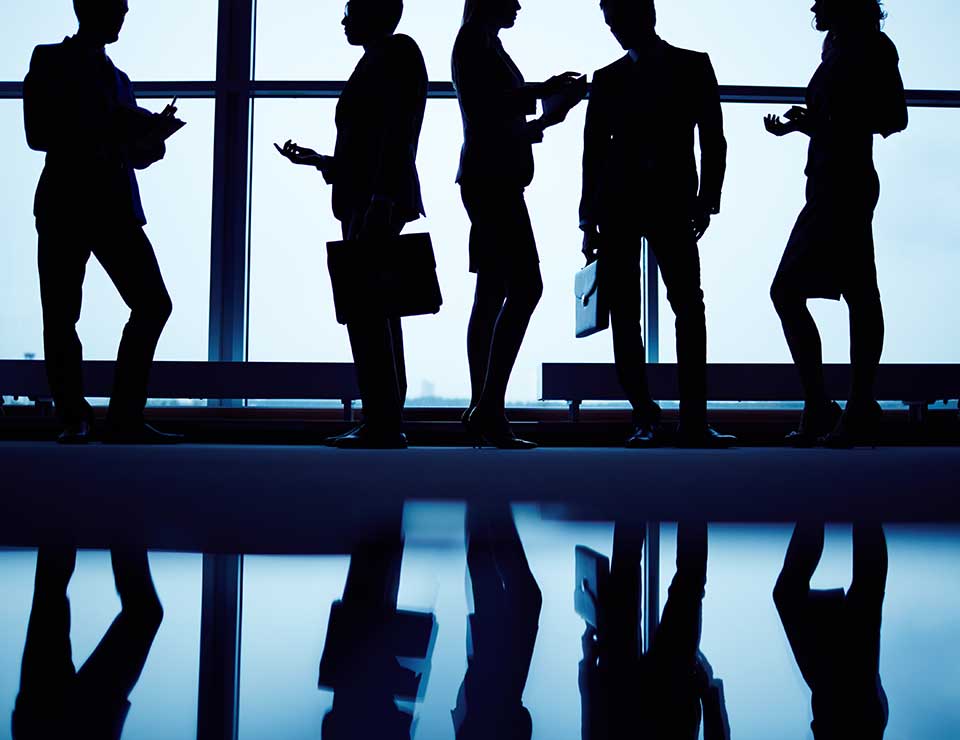 In the early days of a startup, entrepreneurs and founders are often strapped for time and focused only on finding talent with the skills to get the job done. All too often, diversity becomes an afterthought.

This is due, in large part, to the fact that human beings are most comfortable with what we already know. So when we feel crunched for time, we take a cognitive shortcut — assuming that people who look like us or have the same alma mater or career trajectory will be good fits for our company. This is one reason, among others, that the tech industry is largely made up of white and Asian men from specific groups of schools.

The Value of Diversity

Seeking out and hiring candidates from a variety of backgrounds may take more time and focus, but it’s an important goal. Diversity adds real value to any company. According to a Boston Consulting Group study, organizations with more diverse management teams report higher innovation revenue (19 percentage points higher, to be exact) than those with less diverse management teams. As any tech entrepreneur knows, innovation is everything.

Startups are unpredictable, chaotic, and unstructured by nature. Employees from nontraditional backgrounds can thrive in such an environment. To bring this concept to life, consider two fictional candidates:

Who would you hire? For many companies, including my own at times, we see a person like Matt and immediately jump to the conclusion that he’s highly competent. This is often true, and Matt would probably add value to your company. However, someone like Jasmin has shown that she can succeed despite the odds. She played the game of life in “hard mode” and has nonetheless thrived. In addition to her technical know-how, Jasmin would likely bring resilience and creative problem-solving to your startup.

Laying the Framework for Diversity

I personally learned the value of diversity while serving in the United States Marine Corps. We operated as a combined arms team, which is based on the idea that the greatest synergies occur when a team is made up of people from different backgrounds.

I took that experience with me into entrepreneurship, and my partner and I founded our company with diversity as a big part of our DNA. I was born in Taiwan and grew up in South Africa before coming to the United States; my partner Ben grew up in Europe as the son of U.S. diplomats and is fluent in German and Mandarin; Jacob, our first hire, is a practicing Jew who speaks fluent Mandarin. The list goes on.

This diversity has benefited us from the very beginning. In the 18 months since we founded the company, we’ve raised $2.3 million from the University of Chicago and top venture capitalists and have landed numerous high-profile customers. This has only been possible because we have team members who, to paraphrase Silicon Valley entrepreneur Ben Horowitz, have done hard things, and we constantly challenge each other to push the boundaries of our comfort zones.

Even if you aren’t at a stage where you can execute on diversity initiatives, you can begin establishing a framework for diverse hiring by taking the following steps:

At my company, my co-founder and I noticed our team was light on women. Tech hasn’t always been an easy place for women to work. But as tech founders, we realized we needed to be more intentional about bringing women into the fold instead of expecting talented women to come to us organically.

In Marine Corps parlance, when you have a truly combined arms team, you will benefit immensely from a wealth of viewpoints and experiences. If diversity initiatives are something you’ve been putting off, now is the time to make it happen. Begin laying the groundwork for diversity in three simple steps, and you’ll quickly see the value.

Sonny Tai is CEO of Actuate. He co-founded Actuate with the mission of addressing America’s gun violence epidemic, and he works to build software that employs deep learning to automatically identify weapons in real-time security feeds. Sonny Tai is an opinion columnist for the CEOWORLD magazine.
view all posts

How Leaders Can Build Stable Companies in the Digital Age

Maartje (Martha) De VriesCorporate Commentary
The global economy is increasingly orienting itself around nascent startup companies that generate huge hype when they foray into the... 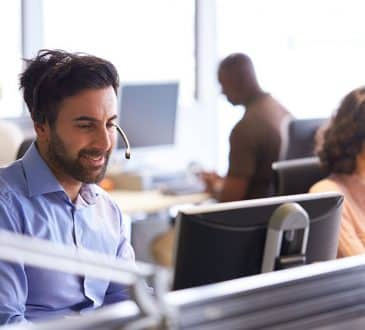 Alexandra DimitropoulouCorporate Commentary
Whether you are working with a B2B or B2C company, having a solid support team in place can increase customer... 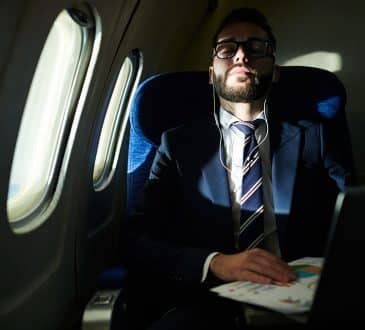 10 Sleep Hacks for the Traveling Entrepreneur

Anna PapadopoulosCorporate Commentary
As a high-performing entrepreneur, you need to be at the top of your game by staying alert and sharp all... 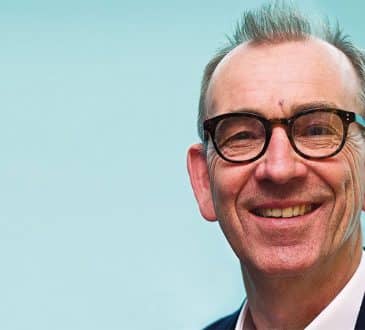 Millennials Are Looking For Meaning 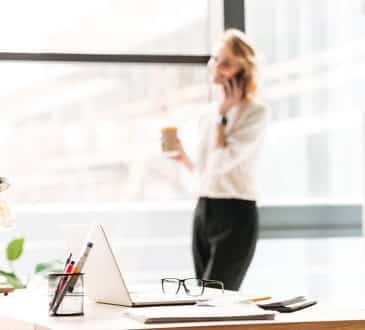 How To Start A Consulting Business?

Emma LondonCorporate Commentary
This is an excellent time to start a consulting business, but many experienced entrepreneurs who have years of knowledge they... 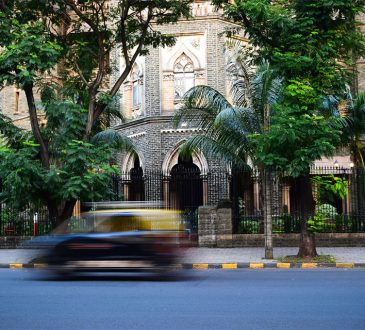 Peter LundgreenCorporate Commentary
There is always an excitement whenever India’s fiscal budget is approved, and this year, the stock exchange even had to... 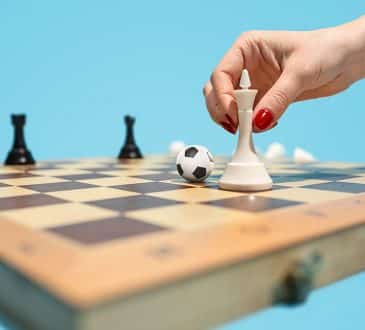 Why Customer Experience Matters Even More During A Recession

Rhett PowerCorporate Commentary
Most executives agree that customer experience (CX) is critical to maximizing profits and driving loyalty in 2020 and beyond, according to a... 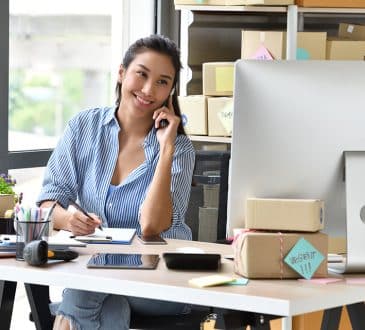 How To Test Your Entrepreneurial Potential

Alexandra DimitropoulouCorporate Commentary
Every year, millions of hardworking professionals dream about starting their own businesses without ever making the plunge and committing seriously...

Tips for Holding Your Own with a Tough CEO

Jordan GoldrichCorporate Commentary
When you're working with an abrasive, bullying CEO or one that is tough, straight-talking and doesn't welcome other ideas, you... 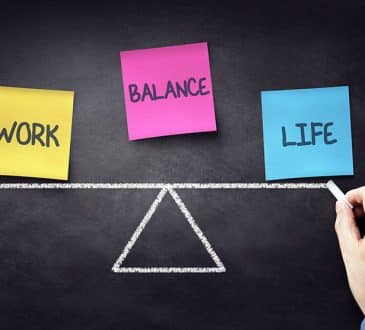 Your Health is Your Wealth: How to Assess Your Employer’s Approach to Health

Meghan FitzGeraldCorporate Commentary
Considering personal health throughout your career is paramount to your success. You can’t keep achieving if your health is compromised....