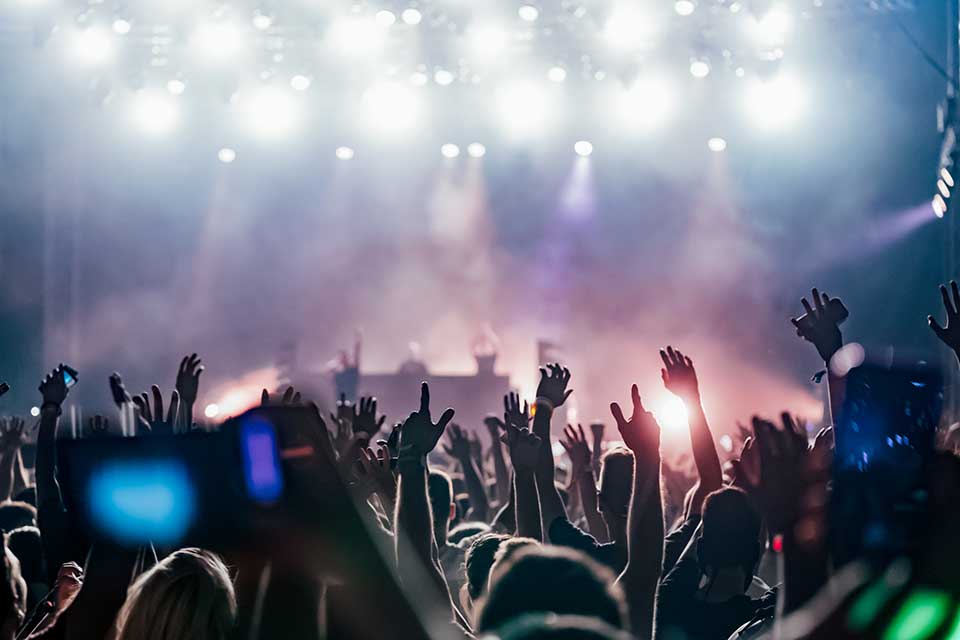 In this divided world, one would rarely find anything that has the power to bring humans together, but music is one of those rarities with this power. With live music shows or festivals, music has never failed to bring people together, and bond, no matter their identity, but just their mutual sensitivity to the sonorous tunes played and performed. Every person prefers certain genres of music, but all in all, it will be an oddity to find a person who does not like music. Here is the list of top 5 music festivals one should experience to feel the power and grandeur of the music, influencing and binding the massive crowds around them and to feel one with the world for once!

Not to mention, music plays an indispensable role in one’s life. It helps one keep their calm and remain sane. The love for music is very much evident in today’s world as we witness huge crowds gathered for experiencing music and connecting over it! It is a great experience to take part in one of the aforementioned top 5 music festivals in the world, so make sure you at least once encounter such an event!

The World’s Safest Cities Ranking, 2019.
The Best Hotels In New Delhi For Business Travelers, 2019.
Best CEOs In The World 2019: Most Influential Chief Executives.
Countries With The Best Quality of Life, 2019.

share on Facebookshare on Twittershare on Pinterestshare on LinkedInshare on Redditshare on VKontakteshare on Email
Ryan MillerOctober 23, 2019

What Comes After COVID-19?: Business Ethics In A Biohazard-aware World

Emma LondonC-Suite LifestyleJuly 7, 2020
After a tumultuous couple of weeks, we might be finally getting some good news: The United States government has approved... 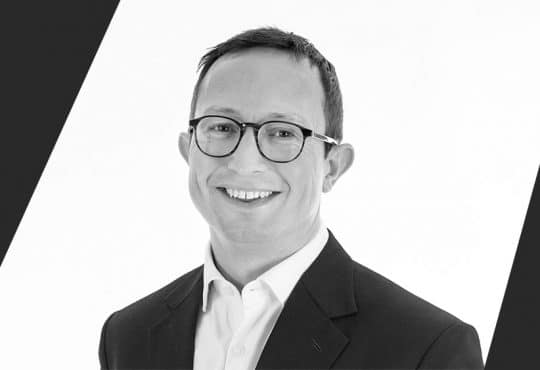 Charlie ReadingC-Suite LifestyleJuly 6, 2020
“You’ve got to give to receive.” It’s a phrase we’ve heard throughout our lives, but have you ever thought about... 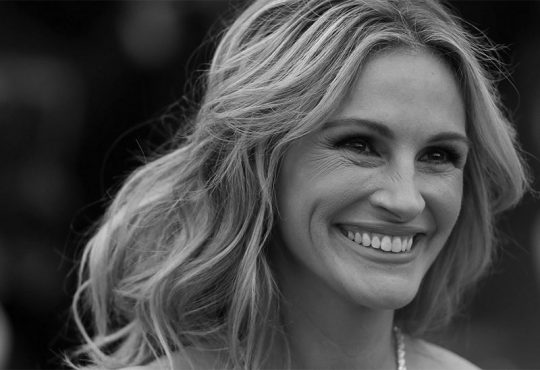 Antonia Maria MarkouC-Suite LifestyleJuly 5, 2020July 6, 2020
It is true that the majority of foreigners characterize Greece as a paradise on earth. A country of incredible natural...