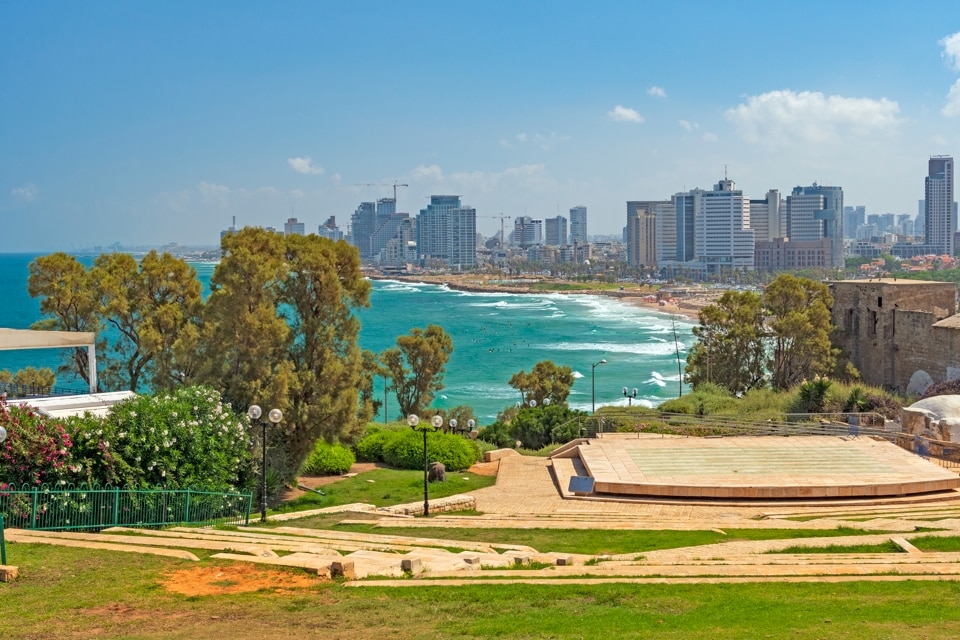 Anyone who is visiting Israel will surely not miss out on the magnetic city of Tel Aviv, which incidentally is the economic centre of the country. Its economic growth has made the city sprung up on the list of the most expensive cities in the world. Aside from economic importance, the city also stands as an important cultural ground which has been duly noted by the International media. Its White City, which houses the largest accumulation of International Style buildings, has been awarded the UNESCO World Heritage Site status.

Evidently, Tel Aviv is an important source of income for the State, and a considerable sum comes from tourism. It has been consistently ranked as one of the best cities to visit in the Middle East and in the world. While the city is known for many things, it is widely known for its party life which is internationally renowned. Also, the city has a cosmopolitan and all-encompassing atmosphere, which is evident from the fact that it is one of the most LGBT-friendly destinations.

Due to thriving tourism, the city has witnessed a remarkable growth in the establishment of luxury hotels, including those operated by leading chain of hotels in the world. Over here, you will come across branches of Carlton and InterContinental. Luxury hotels in Tel Aviv have been carefully designed and are managed in such way that guests get to enjoy the truest of the experiences possible in the city. The high-class services accompanied by regional and international repute make Tel Aviv’s luxury hotels a great option for stay.

Of course, there are many luxury hotels, and in order to enjoy the maximum, you should consider the best there are. I have listed down 10 of them for you to deliberate on.

Revealed: The 50 Best Road Trip Songs Of All Time.
Ranked: Trendiest Countries In The World, 2019.
These Are The World’s Richest Royals, 2019.
Best Countries For Investment In Travel And Tourism Sector, 2019.

tweet
share on Facebookshare on Twittershare on Pinterestshare on LinkedInshare on Redditshare on VKontakteshare on Email
Emma LondonOctober 22, 2019