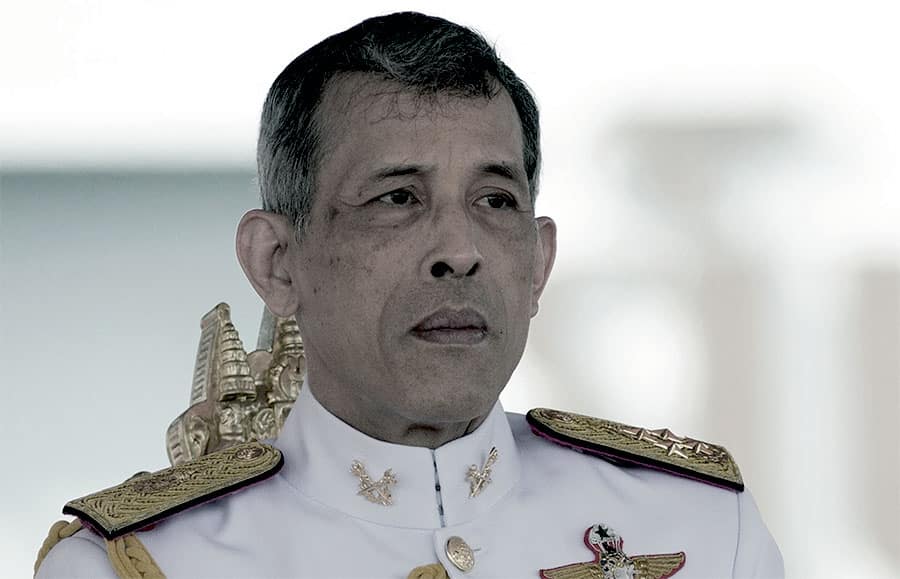 With an estimated net worth of $43 billion, Thailand’s King Maha Vajiralongkorn, officially known as King Rama X, is the richest royal in the world. Meanwhile, Sultan Hassanal Bolkiah Brunei comes at a distant second with a total wealth valued at $28 billion. 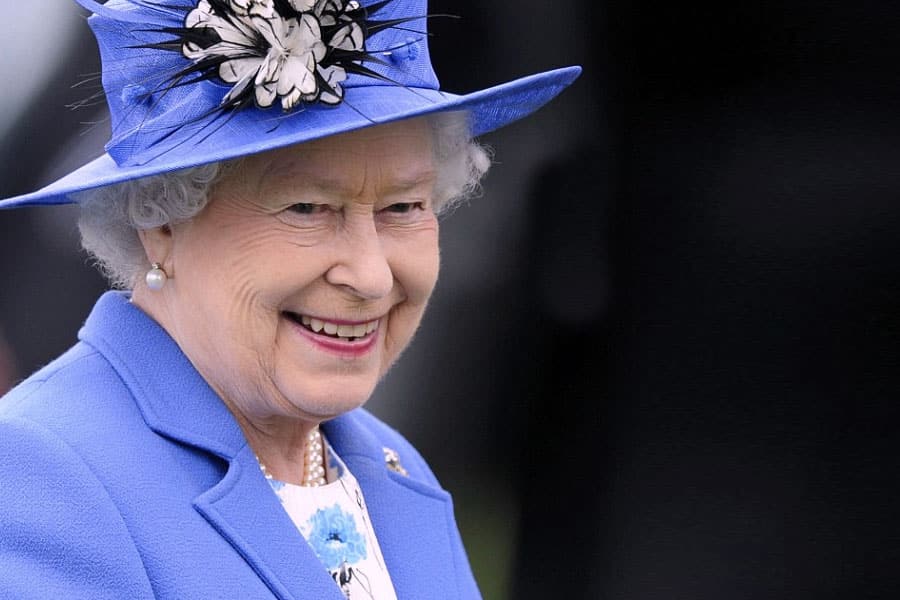 Are the British Royals the Richest Royals in the World?

When you think of royalty, you think of the British royal family – but the reality their wealth actually pales in comparison to some of the other royals around the world. Believe it or not, Queen Elizabeth II is worth just $520 million. Prince Charles is poised to actually overtake his mother in wealth. Currently, he’s worth $400 million.

Meanwhile, his sons Prince William and Prince Harry come next, and both are valued to be around $40 million. Kate Middleton, Duchess of Cambridge – is calculated at $10 million.

tweet
share on Facebookshare on Twittershare on Pinterestshare on LinkedInshare on Redditshare on VKontakteshare on Email
Alexandra DimitropoulouSeptember 18, 2019