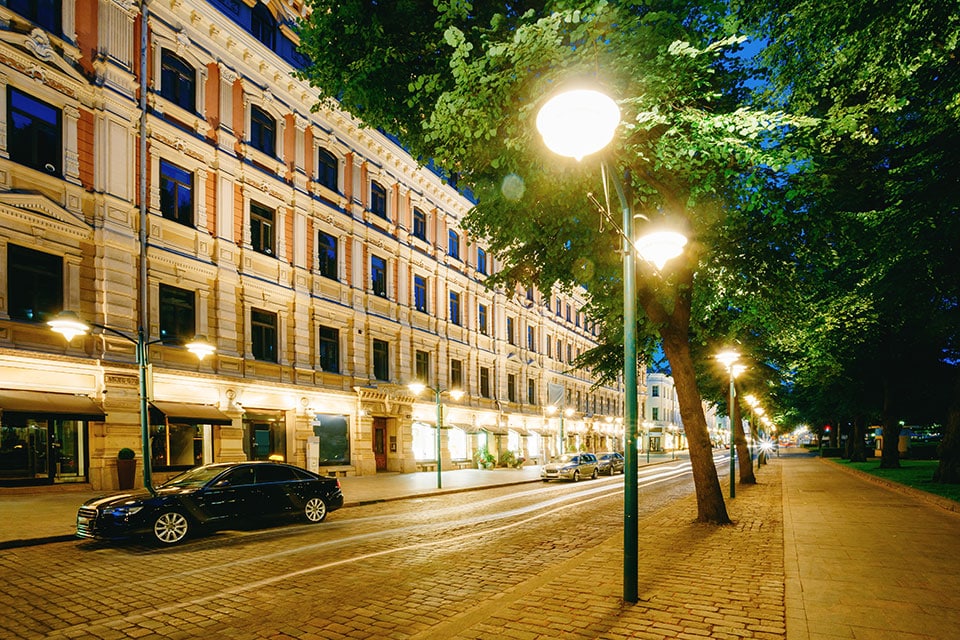 Climate change has become a big headache and a major talking point in modern times. The aftermath of our long-standing dependence on fossil fuels for the energy of every kind has left us in a world where carbon emissions decide the standard of living and the quality of life for both the aristocrats and common man alike.

Moreover, our dependence on single-use plastics daily, in the form of containers, spoons, disposables, and what not have resulted in serious waste disposal issues and any deviation from safe and efficient methods leads to the contamination of land and water and associated life in general. There are, however, ecosystems and economies that have woken up to the seriousness of the situation and have taken active steps to curtail these bad influences. This article lists the top cities in the world that are environmentally friendly and hence, better places to live in.

tweet
share on Facebookshare on Twittershare on Pinterestshare on LinkedInshare on Redditshare on VKontakteshare on Email
Azhar AlviOctober 17, 2019