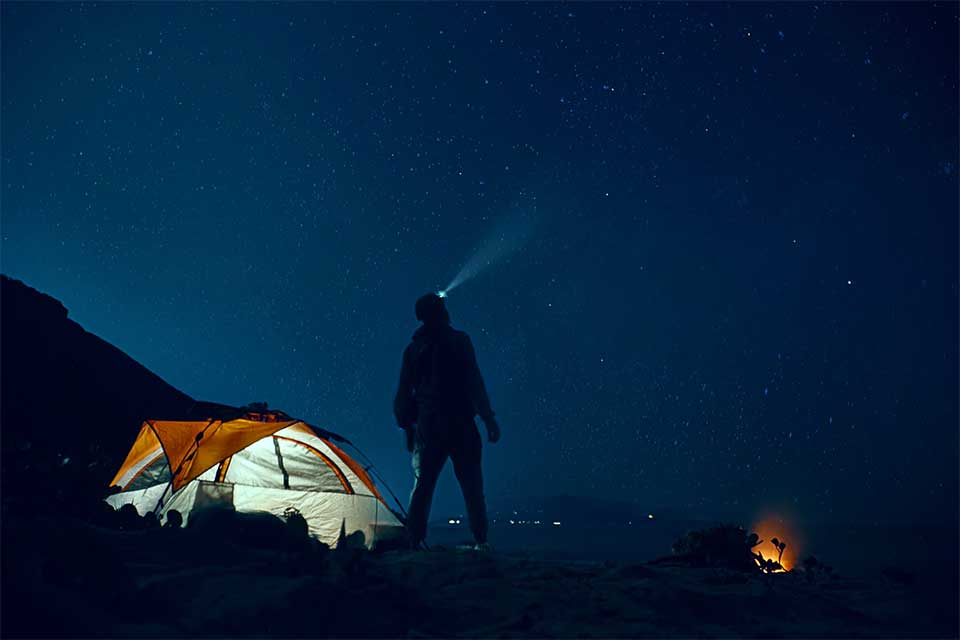 Despite all that goes on this planet, all the politics, the religions, the hustle, bustle, culture, and history, there is no doubting the fact that all of that happens on just a small speck of rock in a truly gigantic ocean called the Universe. The sky has fascinated us since times immemorial, and ever since, the idea of the sky to being just an outer limit of black velvet with starry holes peering into the heavens, to the idea that the infinite blackness is just a small part of the observable universe, human thought has come a long way. There have existed amateur and serious stargazers before and they exist even now. But because of the after effects of the Industrial revolution, air and light pollution to be exact, its hard to find a handful of stars in the sky nowadays. But there are still places on Earth where we can still see the sky in all its glory, complete with the magnificent Milky Way. This article shows you where to go if you happen to be a stargazer.

tweet
share on Facebookshare on Twittershare on Pinterestshare on LinkedInshare on Redditshare on VKontakteshare on Email
Azhar AlviOctober 8, 2019