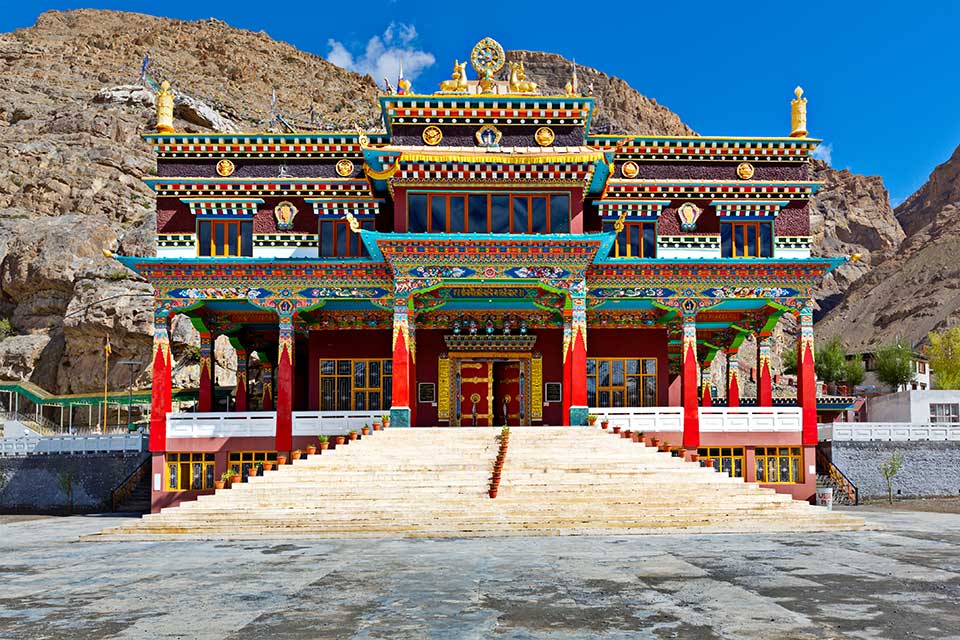 Buddhism, being the fourth largest religion in this world, has influenced many and guided them to a path of serenity, they themselves created. Various monasteries exist where monks retreat to, leaving the hustle of the real world while adapting a monastic order, and to learn, debate, and teach life philosophies with the basis being the teachings and interpreted philosophies of Siddhārtha Gautama, the Buddha. These monasteries are places of worship and meditation, to find time with oneself and nature, as you question your life philosophies and debate with monastic scholars. These monasteries are built to provide a safe haven for the monks who chose to live there as a community, and therefore are places with quite exquisite and tranquil lifestyle, while consisting of shops, forges, dormitories, and many more places as you would see in a normal community, therefore making these places self-sustained and a matter of wonder for people who exist outside of them. Here is a list of the top 5 Buddhist monasteries one must definitely visit to gain a literal out-of-the-world experience.

Religion is considered as the ultimate path to peace and answers, something this world around us fails to provide, by many who practice it. It gives hope and a sense of purpose to people, makes them feel like a part of something much greater than themselves. Buddhist Monasteries are very quiet and peaceful, making a perfect place to meditate. So pick one of the aforementioned monasteries and set off for a serene adventure.

For those who are planning their next business trip, here are the best hotels to for business travelers to stay in Seychelles, Rio De Janeiro, Mexico City, Chicago, London, Maui (Hawaii), and Oahu (Hawaii).

tweet
share on Facebookshare on Twittershare on Pinterestshare on LinkedInshare on Redditshare on VKontakteshare on Email
Bhavishya PahwaOctober 3, 2019