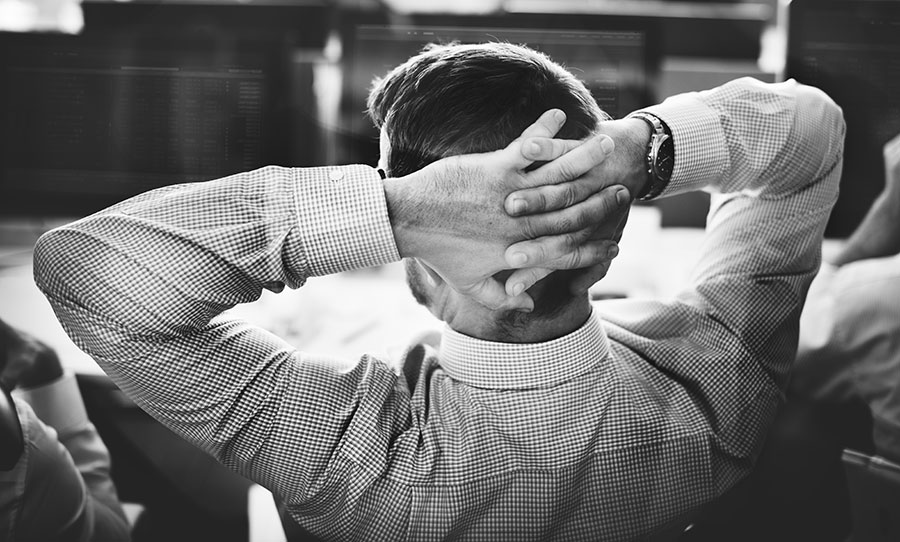 As the CEO, communication to the people in your organization often involves framing a situation in a fashion that promotes its greatest chance for success. That said, framing is more than just a euphemism for seeing the glass as half-full versus half-empty.  It’s not spin. And it’s not simply only about approaching a challenge with a positive attitude. Proper framing can dramatically alter your employees’ mindset for meeting difficult challenges. Moreover, it will give your team members the fuel it takes to meet those challenges over the long haul.  This is why it’s worth serious consideration.

The wonderful thing about surrounding yourself with great people is that they will teach you transformational techniques that can help you frame and reframe your particular circumstance.  It works in life and in business. Here’s an example of how a small change in mindset can deliver big results.

When I was in my late thirties, I ran my first marathon.  While I never expected to run a second marathon, I became intrigued by the challenge and eventually ran another 12 such races over the next five years.   Marathon training typically runs about 16-18 weeks, and during each of those weeks, proper race preparation typically requires a long run day – roughly 12 miles or more.  Sometimes, on those long run days, if I wasn’t feeling 100% physically or was just mentally beaten down by the distance, I would stop. Then I’d walk for a while and start running again until I couldn’t run anymore and repeat the process until the end of the workout.  This is how most people who are determined to finish make it when they’re just having one of those days. While I may have completed the distance using this method, the experience was not only debilitating during the run, but also didn’t help my confidence or do much to build my mental toughness for the next time.

Upon sharing my plight with another runner, he told me that this can happen to anyone, but that I was thinking about it all wrong. He said that if I have to stop and walk, that’s fine, but when I start running again, don’t run until I can’t go another step. When I do that, I’m engaging in a mental exercise of repeated failure. Instead, when I feel good enough to start running again, look ahead and spot a tree or a stop sign. Set that as your goal. Run to it and declare victory. Start walking again, and when you’re ready, identify another marker. Run to that and call it a win. He advised that declaring victory, rather than succumbing to repeated defeats, would help me finish more quickly and with a healthier attitude. It put me in control of the run instead of the run controlling me. The recurring victories would actually bolster my confidence for the future.

I later offered this advice to my daughter Kristin during her first attempt at running a half marathon. I saw her with about two miles to go, and she was struggling. While I was loath to provide tips during a race, I explained the “declare victory versus admit defeat approach” to getting across the finish line. She tried it and was extremely grateful for the way this small change in mindset helped her complete the race that day.

Now think about this strategy from a business perspective. You set a lofty goal, have a solid plan to achieve that goal, and then set forth on your journey with all the energy in the world. As you run into difficulties along the way, your enthusiasm yields to your current circumstances and the reality of the long slog ahead. You start to believe that the situation is controlling you, instead of the other way around. When this happens, don’t be afraid to walk for a bit, set a short-term goal, achieve that goal, declare victory, and set a new short-term goal.

John Kotter, professor emeritus at Harvard Business School, has written extensively about the importance of generating and recognizing small wins.  The advice on running I received from my peer is simply a metaphor for why it’s so effective regardless of the situation.

The point was underscored by Jim Kouzes, one of the world’s most prolific authors on leadership, during his appearance on my Year of the Peer podcast in 2017.  Jim shared the story of the first amputee to climb Mt. Rainier (14,210 feet), Bennett accomplished this feat with one leg and two crutches. Kouzes said, “When we first interviewed Don, I asked him, ‘How did you make that climb?’ And he looked down at his one foot, one good leg, and he said, ‘Well, I imagined myself being on top of that mountain one thousand times in my mind every day, so I would have a clear vision of the future. But when I started to climb it, I looked at my one good leg and thought, anyone could hop from here to there, and so I did.’ And so, Don took it one step at a time. We don’t have to think about our goal as one giant leap ahead, we take it one “hop” at a time, make one small improvement at a time.”

Bennet’s blindness did not obscure his ability to see and frame his situation clearly.  And because of this, he accomplished something most people would never even try. By taking the time to carefully frame your toughest challenges for yourself and your organization, you can improve your ability to successfully address what’s next in this world – whatever that may be.  Surround yourself with people who will help you do that and then do what you do best – lead!

tweet
share on Facebookshare on Twittershare on Pinterestshare on LinkedInshare on Redditshare on VKontakteshare on Email
Leo BottaryOctober 3, 2019