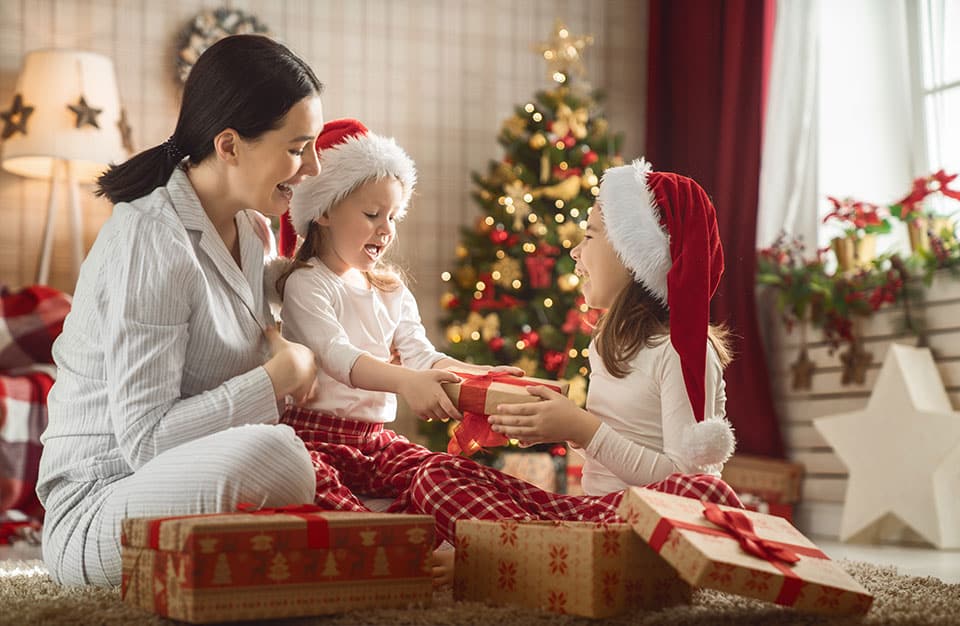 Over the years, Christmas has become a global and widely celebrated festival, regardless of regions and religions. CEOWORLD magazine has listed the best places in the world to cherish the yuletide spirit. 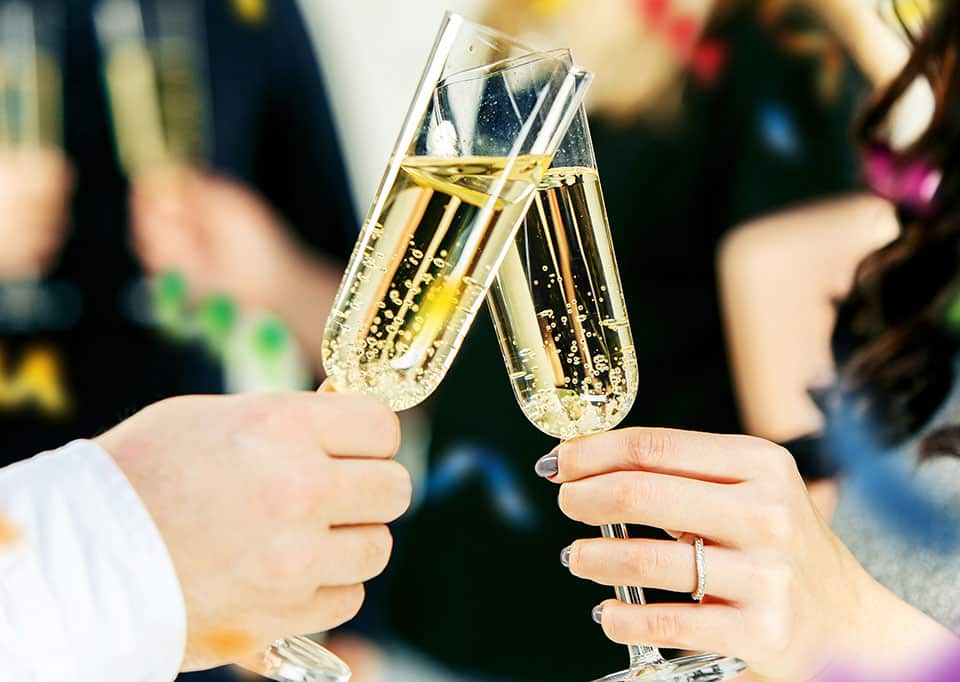 The figure depicts the results of a survey about the estimated Christmas spending of U.S. consumers from 2000 to 2019. The most recent report by the CEOWORLD magazine revealed that U.S. consumers expected to spend approximately $1,007 on average on Christmas gifts in 2019, up 4.1% from last year ($967.12).

Spending falls into 3 major categories: Gifts for family, friends, and coworkers: $638; Non-gift holiday purchases such as food and decoration: $215, Other non-gift purchases for themselves and their families: $155.