CEOWORLD magazine - Top Stories - CEO Insider - Can an IFNP Succeed as a CEO? 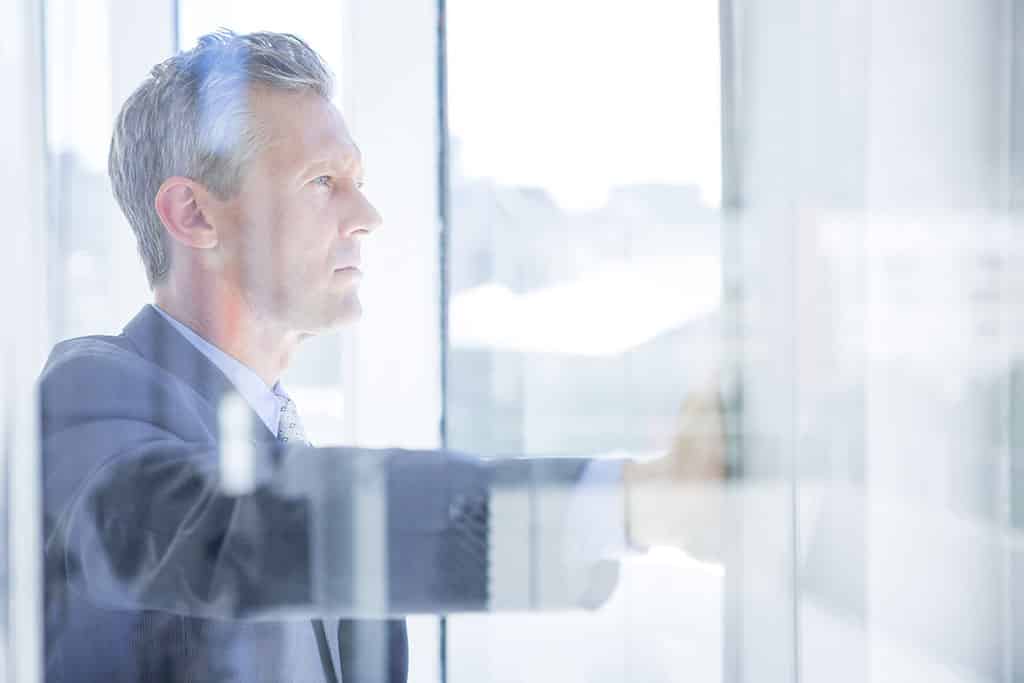 What makes a good CEO? This is a question that businesses have been asking themselves for the best part of the last century. IFNP personalities are largely defined by their introversion, which many people think makes them unsuitable to leadership roles like that of CEO. But exactly how accurate is this perception?

IFNP is a personality type, as defined by the theory of personality first postulated by Carl Jung. All of us can be defined as one of 16 different personality types. These classifications are not perfect predictors of who people are, but they provide a good indication of likely behaviors. If you’re curious about your own personality type, click the link to see what yours is.

IFNP is an abbreviation for the four traits that define IFNP personality types – Introverted, intuitive, feeling, perceiving. These are people who have an interest in making the world around them better. IFNP personalities tend to view and value themselves within the context of how they interact with other people. IFNP personalities are likely to spend a lot of time on self-analysis, sometimes to a fault, and are always looking for ways to improve themselves and increase their sense of worth.

IFNPs are often described as “idealists” and “mediators”. These are people who are driven by a desire to make the world better and who believe that there is always a way of solving conflicts. Let’s look at the key characteristics of an INFP personality.

You might think that the very first trait of the IFNP – introversion – would preclude them from being an effective leader. However, this is a misconception that arises out of a misunderstanding of what it means to be an introvert. An introvert might generally prefer solitude, or at least be perfectly comfortable with it, but this doesn’t mean that they aren’t able to interact with others when they need to. With IFNP personalities specifically, that introversion is also tied to heightened intuition and perceptive abilities.

IFNP personalities tend to exhibit a great sense of loyalty and devotion. Because their own feelings and emotions play such a prominent role in their decision making, IFNP’s tend to also be more aware of the feelings of those around them. This sense of empathy enables IFNP-types to engage with other workers in a way that many managers struggle with.

Because they are more sensitive to the feelings of those around them and feel a natural desire to help others, IFNPs are ideally suited to mentoring roles. Some business leaders are fantastic at directing the business that they oversee but have considerably less intuition when it comes to managing the people who comprise that business. IFNPs are able to manage their workers as individual people, not just as components of the business.

There are a couple of areas in which an IFNP might struggle in comparison to their colleagues. For example, idealism is a positive personality trait – up to a point. An overly idealistic worker is more likely to aim for what they want to achieve, rather than what they can achieve.

IFNP type personalities have a tendency to measure their own value and self-worth by the cues they are given from other people – they care a lot about how they are perceived by others. This means that IFNPs are more likely to take professional criticism personally, which can be problematic.

We don’t generally associate introverts with leadership positions, but this is more to do with attitudes than reality. Introverts are often seen as being shy and uncommunicative, but this is not what defines an introvert. An introvert might prefer to be quiet and solitary, but that doesn’t mean that they aren’t capable of leading when they need to.

IFNPs excel in roles that call heavily on their creativity. They are better at working alone but can work with others when required. In fact, many introverts have excellent language skills, even if they aren’t always good at communicating.

IFNP personalities have the strong ethics and values that many businesses could do with at the CEO level. An innate desire to learn more, coupled with their perceptive and empathetic nature, enables IFNPs to connect with workers in a way that other personality types often struggle with.

Written by Tim Backes is a digital professional specializing in SaaS and e-commerce. He enjoys solo travel and obsessively chasing after credit card miles.

CEOWORLD magazine - Top Stories - CEO Insider - Can an IFNP Succeed as a CEO?

tweet
share on Facebookshare on Twittershare on Pinterestshare on LinkedInshare on Redditshare on VKontakteshare on Email
Featured columnistsSeptember 27, 2019