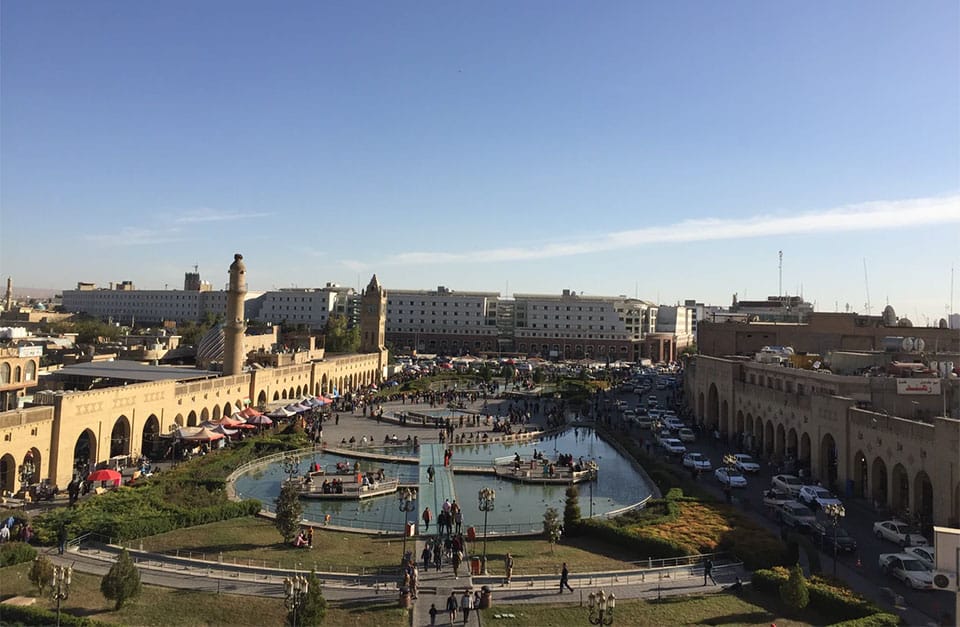 If we keep aside the rocky political atmosphere in Iraq, the country is a great opportunity for tourists to experience a region which was once home to the cradle of civilization, the Mesopotamia civilization and many other subsequent civilizations such as Assyrian and Babylonian whose contribution to the worldly-web of social, economic, culture and religious ideas and development is immense. Even today, the relevance of Iraq is vital for regional and international politics and economy.

Iraq usually does not make it to the top countries to visit in our list, and much of the cause for this rejection is its history with political and military strife and terrorism particularly advocated by ISIL. However, from a touristic perspective, Iraq is a country of immense historical relevance and should be developed to attract as many tourists as it can—because it is that amazing.

In case you are interested in traveling to Iraq, I have a few recommendations to make. Here are 4 things which you should not miss when here. These places are some of the best the country has to offer and will give you a fresh perspective on it.

tweet
share on Facebookshare on Twittershare on Pinterestshare on LinkedInshare on Redditshare on VKontakteshare on Email
Anna PapadopoulosSeptember 25, 2019