CEOWORLD magazine - Top Stories - C-Suite Advisory - Lithium Batteries: The Advantages And How To Pack Them In Traveling 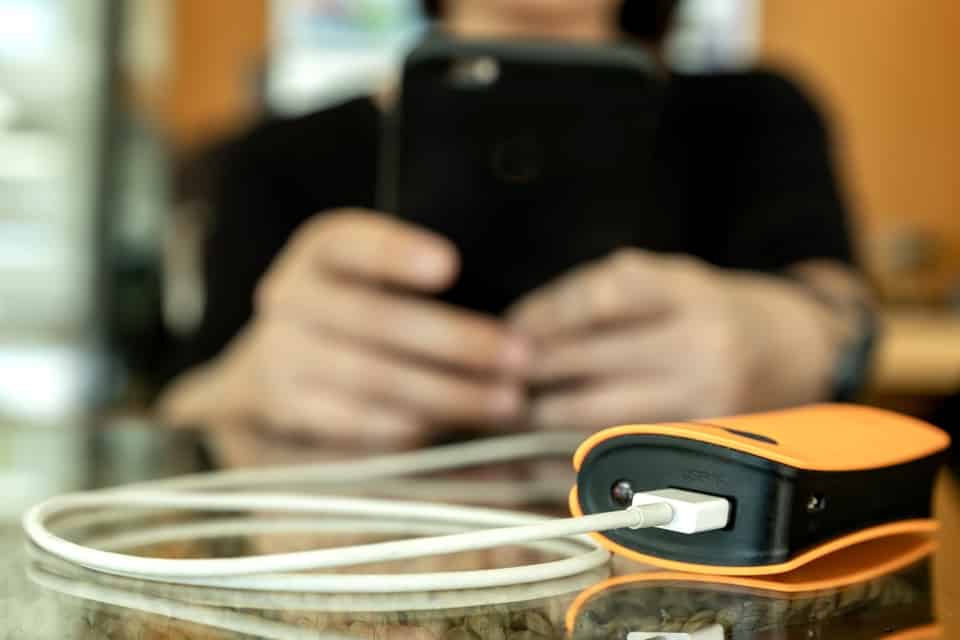 Lithium batteries are currently the most used in electronic equipment that need to be charged several times, such as smartphones, laptops, among others. Next, we will introduce you to the six main advantages of lithium batteries.

The first battery of its kind appeared in 1912, but only in 1970 began to be marketed. They are currently in millions of pieces of equipment, some of which we use daily.

Stricter rules for carrying electronic devices that use lithium-ion batteries, including laptops and mobile devices, will come into force. The rules are designed to prevent lithium-ion batteries used in rechargeable devices from accidentally igniting due to pressure or impact on aircraft cargo compartments. Devices containing these batteries also include tablets and electric shavers.

The rules require passengers to turn off their electronic devices, wrap them in several layers of thick cloth, and place them in solid compartments, such as bags, before dispatching them for flight. The international council plans to introduce stricter standards to prevent accidents caused by the batteries in question.

In August 2016, a smartphone battery began to smoke in a plane departing from Hokkaido Shin Chitose Airport, bound for Tokyo’s Haneda Airport, forcing an emergency landing.

Lithium batteries have many advantages but special attention must be given especially when we take flights. This is in line with related regulations issued by airlines in the world for better security. Hopefully this article is useful. Thank you for reading!

CEOWORLD magazine - Top Stories - C-Suite Advisory - Lithium Batteries: The Advantages And How To Pack Them In Traveling

tweet
share on Facebookshare on Twittershare on Pinterestshare on LinkedInshare on Redditshare on VKontakteshare on Email
Ryan MillerSeptember 25, 2019